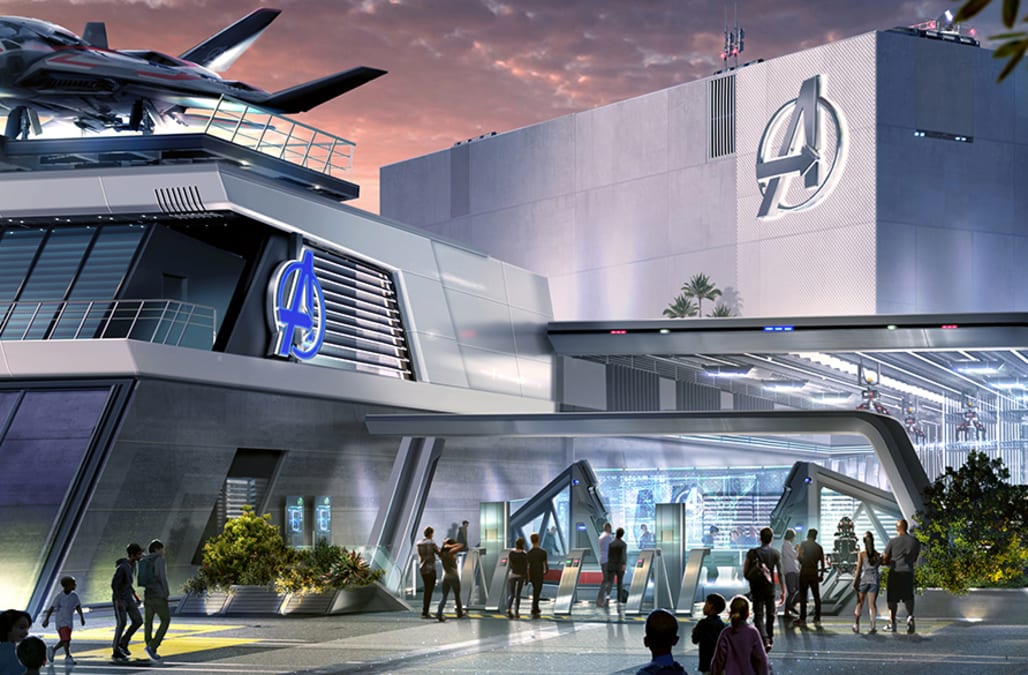 Sometimes it can feel overwhelming to keep up with what seems like 10,000 new Marvel movie releases each year (in 2020, it’s actually just four).

But why waste time in theaters if it’s actually easier to experience all of the iconic superheroes in person? That’s the promise behind Disneyland’s Avengers Campus, which opens this summer.

The biggest highlight? A shot at being Spider-Man, thanks to the park’s “Web-Slinger” interactive attraction. According to the Disney Parks blog, the experience “allows you to sling webs just like Spider-Man.

There’s also a ride devoted to the “Guardians of the Galaxy” films, plus a replica of the Avengers HQ and plenty of Marvel heroes wandering around the campus to interact with fans.

As far as shopping goes, there will be a Spider-Man-themed merch store, called “WEB Suppliers,” plus a “test kitchen” full of incredibly small or strangely large snacks — an ode to the “Ant-Man” movies.

The campus’ initial phase opens this summer, but there’s also plenty more to come in the following years.

According to Walt Disney World News Today, the project’s second phase is set to feature an Avengers gift shop, a Dr. Strange-themed live show and an appropriately branded “Ant-Man Microbrewery.”

Cut down grocery trips with your own fruit tree

Times are tough. You deserve flowers.