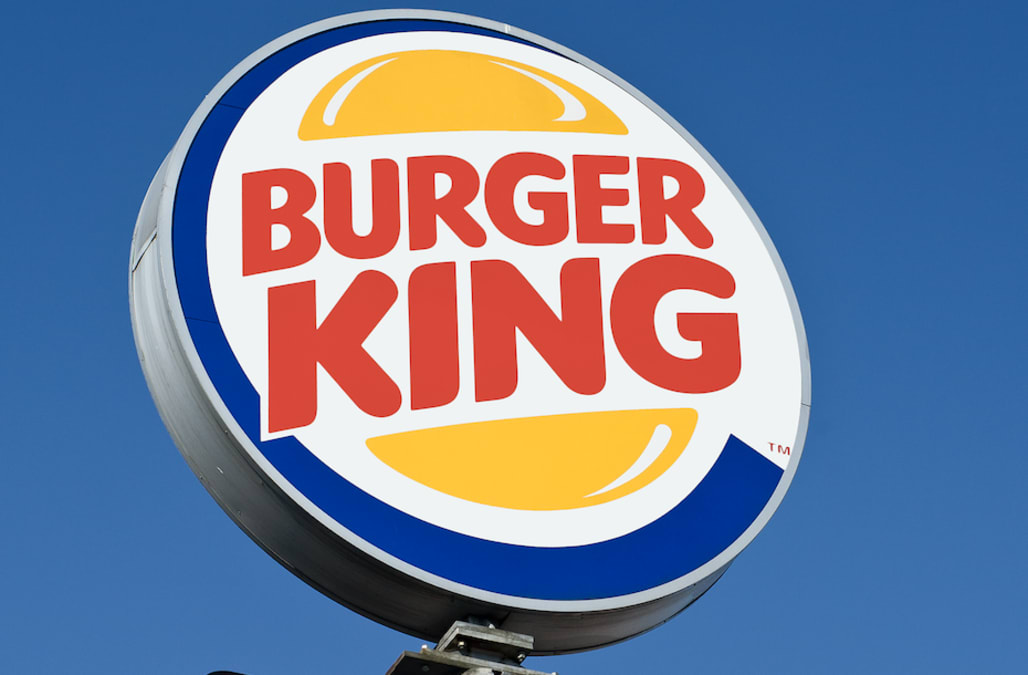 A new Burger King commercial touting the fast-food chain’s famous Whopper has some customers feeling less than hungry — but the commercial does, in fact, have a smart message behind it.

The 45-second spot shows a pair of hands assembling the iconic burger atop a pedestal in front of a simple black background.

Then, a time-lapse begins, showing the burger’s progression from a delicious food item to a piece of fuzzy, moldy trash — over the alleged course of 34 days. All the while, a sultry version of Dinah Washington’s “What Difference A Day Makes” plays in the background.

The tagline? “The beauty of no artificial preservatives,” a likely dig at McDonald’s, whose burgers are rumored to never rot because of added chemicals. (This has been thoroughly debunked.)

Fernando Machado, the chief marketing officer of Restaurant Brands International, which owns Burger King, revealed the marketing ploy was part of the chain’s latest campaign to remove preservatives and artificial ingredients from its menu items.

“At Burger King we believe that real food tastes better,” Machado said in a recent press release. “That’s why we are working hard to remove preservatives, colors, and flavors from artificial sources from the food we serve in all countries around the world.”

All clever points aside, the image of moldy food still left some customers feeling uneasy.

“Can we see a comparison video against the one with preservatives?” commented a skeptic.

“They should have ended it by reversing the time lapse back to the fresh burger at the beginning,” chimed in a third. “All I can remember from this is the gross moldy burger at the end. Yum!”

However, some were quick to point out that the ad would at least get people talking about the product — and you know what they say about “bad publicity.”

“What a great advertisement,” one user quipped. “Conversation starter, makes a point, gets on the news. Great marketing. Love it.”

“Pretty cool way to get the point across, I think,” wrote another.

Sip on a cold one with this beer brewing kit