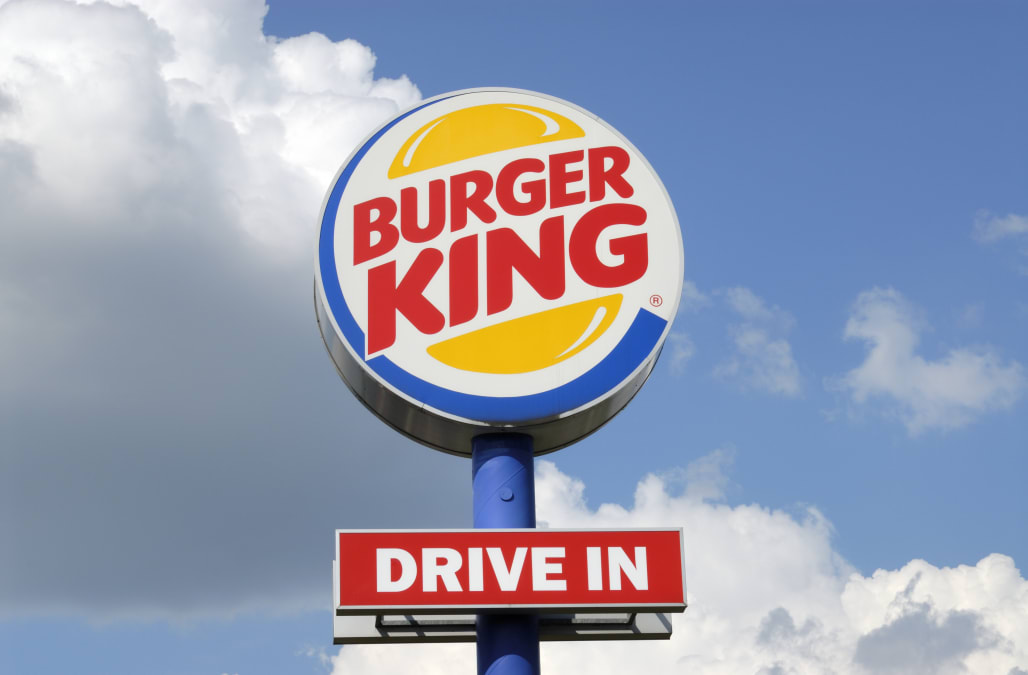 The item, called the Chip Butty, is controversial for one major reason: It’s basically just a french fry sandwich.

“With crispy golden fries, mayo and ketchup, nestled between two soft buns, His Royal Fry-ness, the CHIP BUTTY has arrived,” the fast-food chain’s description for the item reads.

That’s right, there’s no meat or protein — just fries, ketchup, mayo and a bun. And even though the Chip Butty is currently only available in New Zealand (although you can make your own through a sneaky custom order — more on that below), it’s still sparking a massive social media debate among customers both in the U.S. and abroad.

“I’ve never actually had burger king but why did they think they could put fries and ketchup on a bun and call that a sandwich that should be illegal,” one Twitter user wrote.

Even Wendy’s got in on the joke, tweeting that perhaps there was a more embarrassing reason behind the new item.

“When literally anything would be better on a bun than their beef,” the chain tweeted.

When literally anything would be better on a bun than their beef. https://t.co/YfTTrYrPDI

Meanwhile, plenty of Twitter users praised the sandwich, with one calling it “the ultimate empty calorie treat.” Others were quick to point out that the Chip Butty is nothing new — depending on where you live.

The Chip Butty has long been a casual pub dish in the U.K., where it’s often served on buttered white bread instead of a hamburger bun. In South Africa, the Gatsby is a jam-packed, uber-caloric mesh of meats, french fries and sub-style bread. In Lebanon, the french fry sandwich is actually a wrap, called a Malak Al-Batata.

So what does this thing actually taste like? Even though it’s not available in the U.S., the In The Know team managed to convince a Burger King in New York to make us a few. The whole experience was … interesting.

What happened when we tried Burger King’s Chip Butty 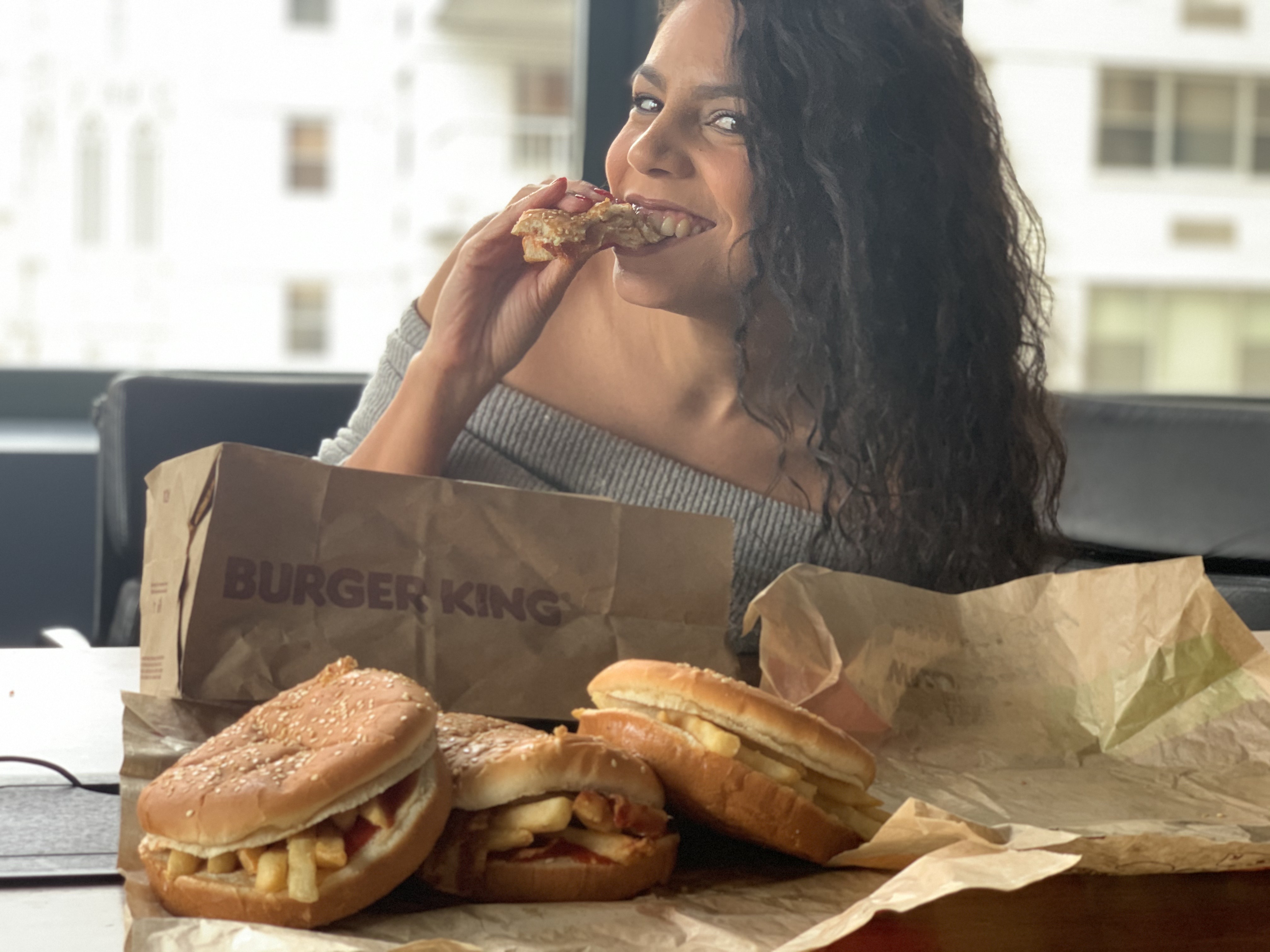 Convincing a local Burger King to construct this french fry-loaded monstrosity was easier than it might sound — but it cost us. The real Chip Butty costs $2 in New Zealand (around $1.30 USD), but an order of four custom sandwiches ran us a cool $22.78.

The order, which was charged as four orders of small fries with accompanying “croissants” (they were just buns), and two sides of bacon to create a few “meat options,” was expensive by fast-food standards. It was also extremely divisive, sparking quite a lot of debate among the In The Know team.

Some staffers had negative reviews:

“You couldn’t pay me to eat that,” one remarked.

“I wouldn’t touch one of those with a 10-foot pole,” another said.

“It just makes me so sad. It looks very empty,” another weighed in.

But many felt oddly satisfied by the sandwich.

“I don’t know why I’m so attracted to it,” one team member said.

“I wish I could eat three more. It tastes like a burger without the meat sweats,” another explained.

“I wouldn’t say I liked it but I definitely didn’t not like it — so maybe I’m just ashamed that I’m into it,” another added. “That said, I can’t stop thinking about it and would like to eat another one — just maybe in private next time.”