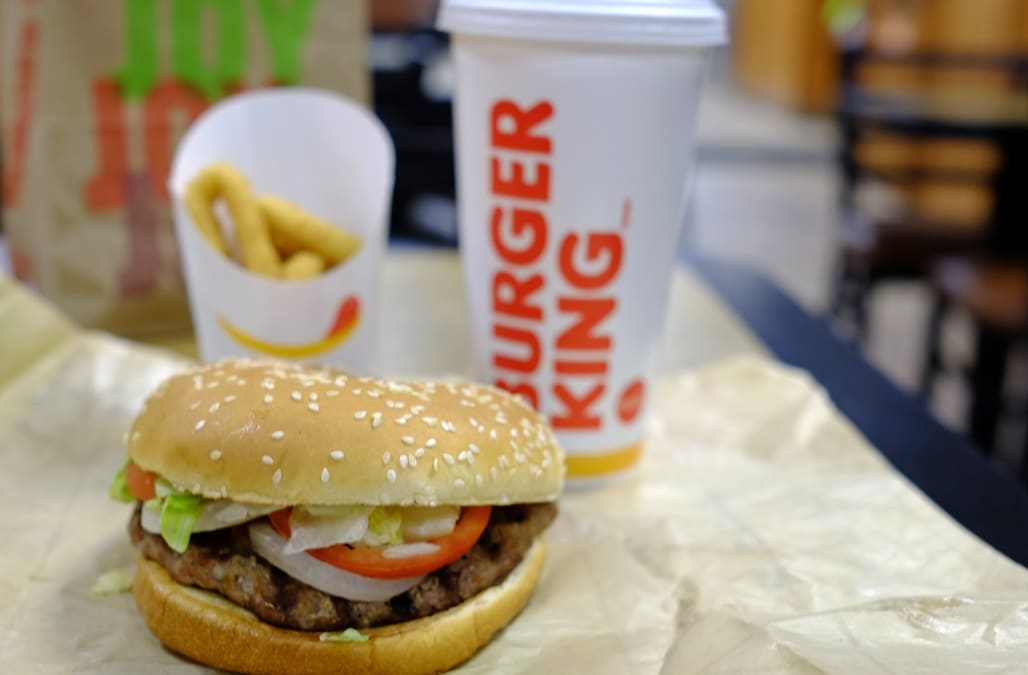 Burger King is making Valentine’s Day sweet — even for singles.

The fast food giant is letting hungry customers swap a photo of their ex for a free Whopper burger on Feb. 14, according to a press release shared with the Daily News Thursday.

Just bring a printed snap of your former significant other, stuff it in one of the chain’s “Birds of Prey”-themed “breakup boxes,” and enjoy!

will take place in New York City at 327 W. 42nd St. from Feb. 14-16, and solely on the Hallmark holiday at single locations in Boston, Los Angeles, and San Francisco.

Also known as “Birds of Prey (and the Fantabulous Emancipation of One Harley Quinn),” the film hit theaters Friday and stars Margot Robbie as the villainous Harley Quinn.

For any New Yorkers struggling to find a photo of previous loves, feel free to claim the burger by bringing in letters, a particular item of clothing, or a stuffed animal — you know, the kinds of things you treasure until you split.

If you live too far from one of the participating locations or you just want to forget your ex ever existed to begin with, Burger King will feature an in-app quiz. Answer just four of the five questions correctly and enjoy a $3 Whopper.