This is the best food city in the United States 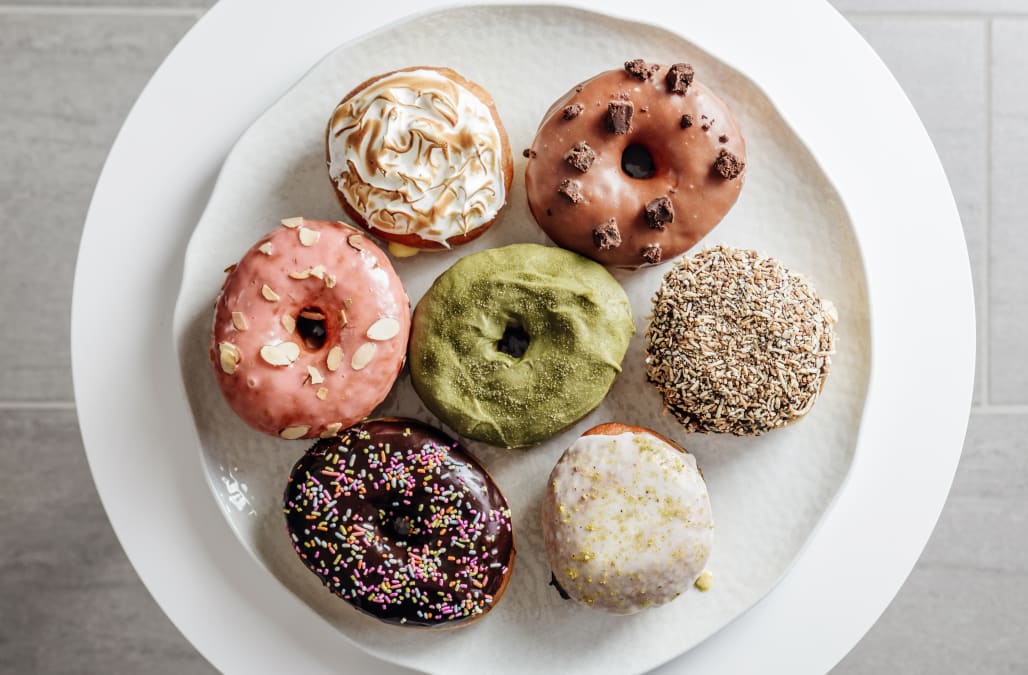 Whether your passport is one stamp away from renewal or you're saving those vacation days for something special, every traveler knows the importance food plays in a trip. Not only does a meal provide valuable memories by bringing together family and friends, but food is truly is the best way to immerse yourself in the culture of a city.

Food has become such an integral part of travel that some tourists even choose their next getaways based on its food scene.

To help plan your next vacation based on your cravings, Yelp has released its top five American foodie destinations of the year. And let us just say, our stomachs are grumbling just reading about it.

"The Top Foodie Destinations of 2020 isn't a list of the cities with the most award-winning restaurants. Yelpers love all kinds of restaurants, from white tablecloth, to food trucks and donut shops," Yelp Trends Expert Tara Lewis told AOL. "The list is powered by the community, not a small group of restaurant critics, so it’s representative of the cities people are excited to visit for their unique food scenes."

To compile its top five list, the review site's data science team looked to the hotspots with the highest restaurant ratings from visitors. Here's where they dined and what they were noshing on.

Why: From jambalaya to beignets, NOLA has been a long-loved destination for foodies. In drawing inspiration from the city's unique and multicultural history, it has also become home to some of the world's top chefs.

What to order: The Muffuletta sandwich from Central Grocery & Deli. Layered with olive salad, salami, ham, mortadella, provolone and swiss cheese, the sandwich has become somewhat of a culinary legend in the Big Easy.

What to order: Macadamia nut pie from the Hawaii Tart Company

Our hot + ready biscuits are made by hand every single day. What flavor are you sinking your teeth into this week?

Why: Southern cooking at its finest. You can't go wrong with fried chicken, and of course, Charleston's famous biscuits. But Callie's Hot Little Biscuit may do it the best.

Why: The Pacific Northwest city has quickly been rising the ranks of foodie destinations and for good reason. Doe Donuts, a woman-owned bakery specializing in artisanal vegan donuts, is one of the most popular shops in the bustling city.

What to order: The french toast donut or the pink lemonade donut from Doe Donuts

Why: The regional food powerhouse replaces San Francisco as this year's top foodie city due to its plethora of restaurants, cafes, breweries and local food businesses. The city does take inspiration from its southern history, but offers a variety of cuisines fit for any kind of foodie.

What to order: The Liquid Truffle from French Bread Chocolates

For more Asheville recommendations, watch the video above.

More from Aol.com:
Woman shares her ingenious cruise ship ‘PSA’ before vacation
5 of the best ski towns to add to your winter bucket list
12 things your TSA security agent isn’t telling you