Alicia Silverstone reveals the moment she knew she had to go vegan: 'It's a no-brainer' 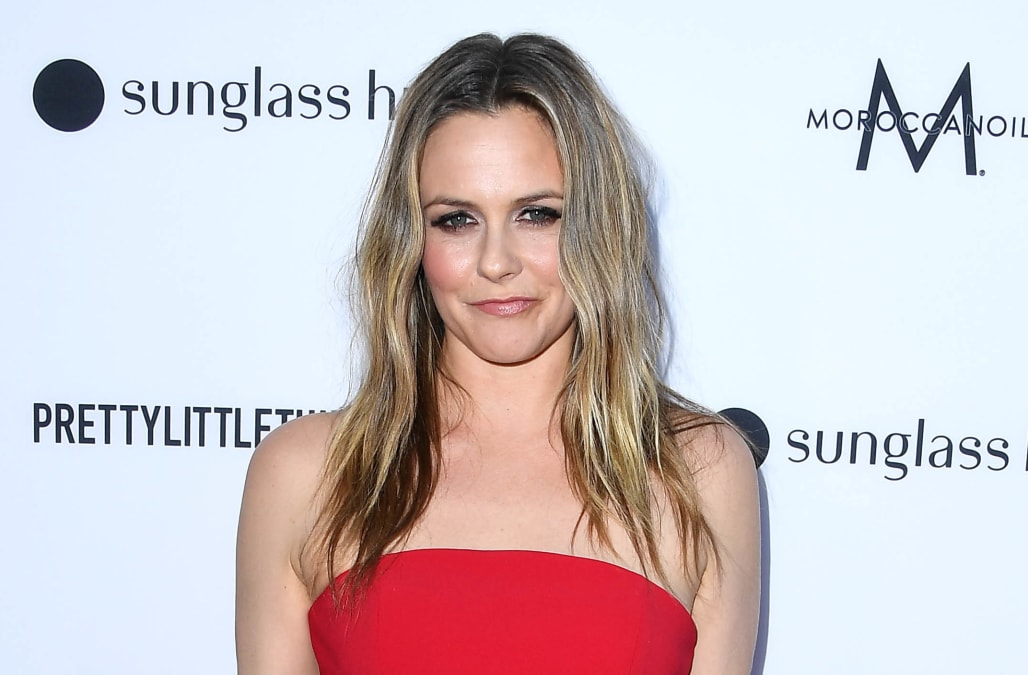 For Alicia Silverstone, veganism is far more than just another Hollywood trend: It's a lifestyle she's rooted herself and her son in by diving into the research and knowledge required to maintain such a particular way of living.

"I credit this diet 100 percent with improving my life — I’ve ditched my asthma inhaler, stopped my weekly allergy shots, lost weight, energy boosted, and found my skin and hair to be more shiny, voluminous, and radiant than ever."

"This diet takes concentration and a bit of an adjustment, but the payoff is totally worth it!"

It was a documentary Silverstone watched 20 years ago that truly acted as the watershed for her new life.

"At 21, I was spending a good chunk of my time volunteering for various animal welfare campaigns like anti-fur and anti-dissection to animal rescue," she explained.

"I then watched the documentary 'The Witness.' I took a look at my dog Sampson and thought, 'if I’m not willing to eat you, how can I continue to eat these other creatures that have the same desire to live, are just as funny and have the same reaction to pain as my dog?'"

Silverstone's decision to go vegan began as a moral one, in support of animals — but the benefits, she argues, extend far beyond that.

"I went vegan for the animals, but the health transformation I experienced and continue to experience was extraordinary," the "Clueless" star maintained.

"I stopped using my asthma inhaler and my weekly allergy shots; I also lost weight and had a new glow radiating from my skin and hair. I felt incredible from having more energy and balanced out moods. In addition to reducing immense animal cruelty and revitalizing my health, this diet helps heal the earth.....It’s a choice that’s a no-brainer to me!"

The mom-of-one looked to in-depth documentaries to "further educate and inspire" her (she recommends "Cowspiracy," "The Game Changers," "What the Health," and "Forks Over Knives" for those considering veganism), and she also consulted the Physicians Committee for Responsible Medicine on her new lifestyle.

While Silverstone also referred to author John Robbin's popular book "The Food Revolution" (purchase it on Amazon for $14) and Dr. Neal Barnard's "Food for Life" ($32, Amazon) for guidance, she was inspired to write her own book after she received so many questions about the diet change. "The Kind Diet" ($12.49 on Amazon) was published in 2011.

"'The Kind Diet' is all about living your healthiest and happiest life, while being kind to the earth at the same time. This diet will give you tons of energy, mental clarity, gorgeous skin, and a zest for life you won’t want to miss!"

Celebrities switch up their style in self-isolation