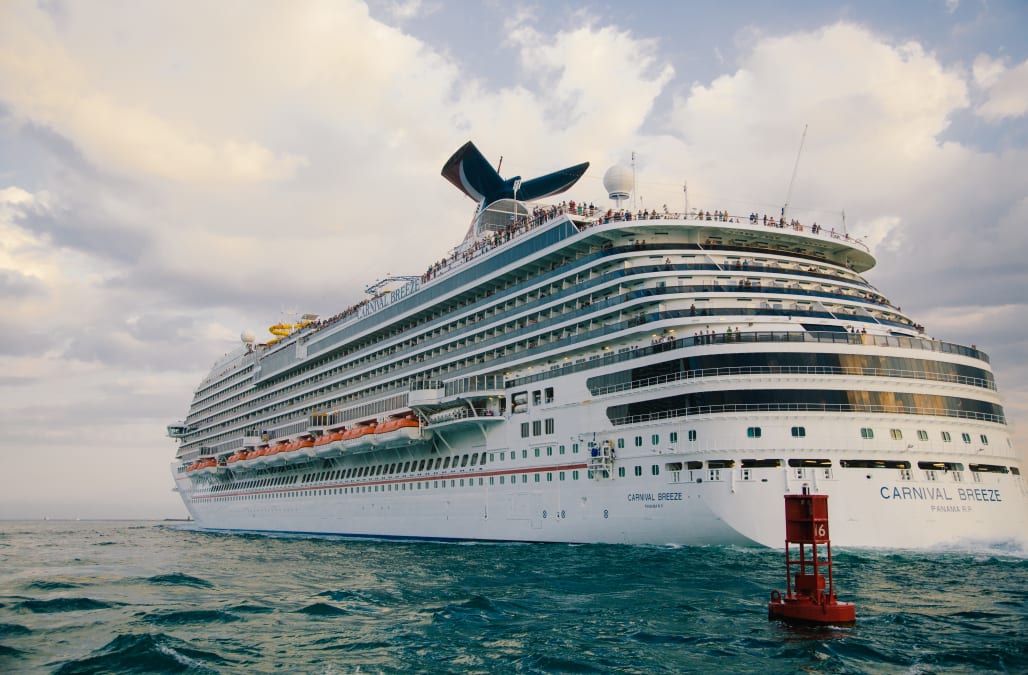 What to pack for your next cruise: Sunscreen, a bathing suit and clothing that is "respectful to fellow guests."

If you're traveling on a Carnival Cruise Line ship, that last item is now a must-have, as the company has announced a new policy forbidding attire that could upset or offend others. The policy, outlined on Carnival's FAQ page, specifically calls out clothing and accessories that are sexually explicit, as well as those that promote racism or violence.

"Specifically, items worn during the cruise should not contain any message that may be considered offensive or contain nudity, profanity, sexual innuendo/suggestions," the policy's FAQ description states. "In addition, clothing/accessories should not promote negative ethnic or racial, commentary, or hatred or violence in any form."

Vance Gulliksen, a spokesman for the company, told CNN that the change came in December after several customers reported other passengers on their cruise wearing clothing with "very threatening messages." He added that each outfit will be taken on a case-by-case basis.

"[Our staff members] will look out for guests wearing clothes with inappropriate images or language and ask them to change as needed," Gulliksen said.

Still, the policy does not reference any specific attire or accessories, leaving some ambiguity behind which close could be deemed offensive. It's unclear what punishment offending passengers may face — besides being asked to change their clothing.

The policy's possible ambiguity drew criticism from some potential passengers, who felt the rule was an arbitrary method of censorship. Many expressed their concerns in a Facebook poll created by Carnival brand ambassador John Heald, who asked his followers what they thought of the new policy.

"What one person considers offensive may not be considered such to another. Especially when it comes to politics, religion, etc." one person commented.

"People are offended so easily and by next to nothing. This is heading down a slippery slope if you ask me!" another wrote.

Others, however, were supportive of the change, stating their belief that it would make the cruises safer and more enjoyable. In fact, Heald's poll results showed overwhelming support for the rule change.

"Yes, Carnival is a family-friendly cruise line and needs to stay that way," one person wrote.

"Enforce the policy! For too long, people have worn shirts I consider offensive. Freedom of speech allows for freedom of expression, but I believe there should be limits," another commented.