The wildest fast food menu items of the decade 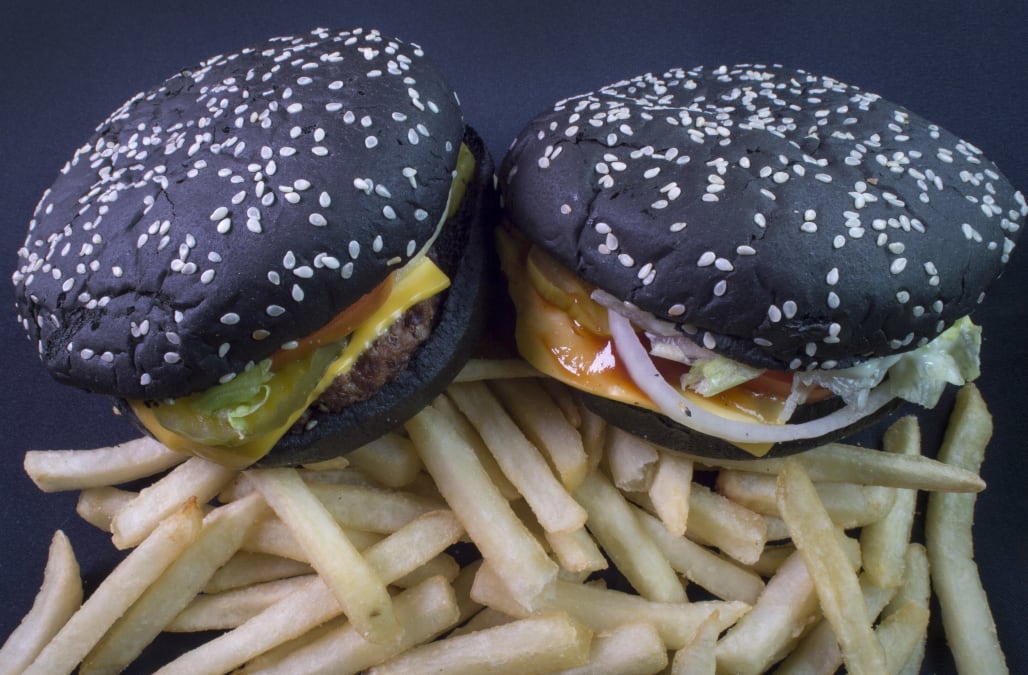 Thanks to the rise of social media, more and more restaurants and chains are determined to put out food menu items that are as Instagrammable as they are delicious.

From sky-high sundaes and milkshakes with hundreds of ingredients to gold plated chicken fingers, local joints know that the best way to get people inside their restaurants is by creating something that people will want to post and talk about.

Some of the wackiest fast food items over the past 10 years have been visually over-the-top while others have had unexpected flavor pairings and textures.

Regardless of what limited-edition menu items our favorite chains put out this decade, they had one thing in common: They were completely original and completely unexpected.

Here were the wildest fast food menu items of the decade:


More from Aol.com:
Woman claims she eats sand as a part of her everyday diet: 'I've felt perfectly fine'
Head-scratching pie recipe sparks massive debate: 'I shudder to think what it tastes like'
Meet Crazy Legs Conti, the hot dog eating champion
'Queer Eye' star Antoni Porowski on plant-based living, storytelling and opening himself up to the world
There are now 'Star Wars'-themed Instant Pots

Crown Affair is the new It haircare brand

Alicia Silverstone on why she decided to go vegan