Experience feudal Japan at this ninja-themed restaurant in New York 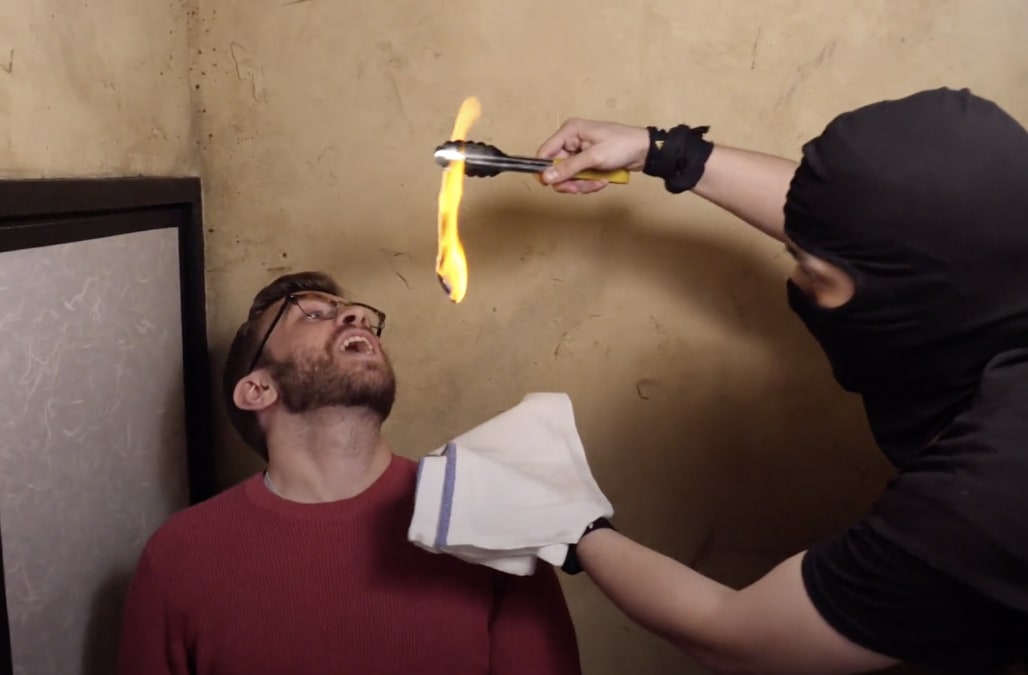 Restaurants often attempt to outshine one another by pushing culinary boundaries, but few try to provide a transformative dining experience. Ninja New York, however, is an exception to the rule.

Located in New York City's affluent Tribeca neighborhood, Ninja New York gives its customers exactly what its name suggests — a Japanese-influenced atmosphere thanks to rooms and corridors designed to echo a ninja village from the "feudal days," according to the restaurant's website.

Ninja New York's rooms, which are accessible by a private elevator, are laid out in a maze, with contraptions hidden in various places. To add to the ambience, the waitstaff is also dressed as — you guessed it — ninjas.

Decor aside, the restaurant also offers an eclectic assortment of dishes, from a lobster miso bisque to its signature prime NY strip steak. And the food isn't too bad either, according to several Yelp reviews.

"This place is a lot of fun and great for birthday events for any age," one person wrote. "Lots of showmanship, surprises, jokes, fire and table magic show at the end. Steak was excellent. One of the dishes in their multi course menu was a little too salty, but not bad overall. We had a lot of fun."

"The food was surprisingly good, but is more Japanese-American rather than traditional Japanese, as the majority of Japanese restaurants are in the States," another person posted. "Most Japanese restaurants here just tend to cater to the American tastebuds, which is different than what you find in Japan."

These $6 tights are the best pair I’ve ever bought