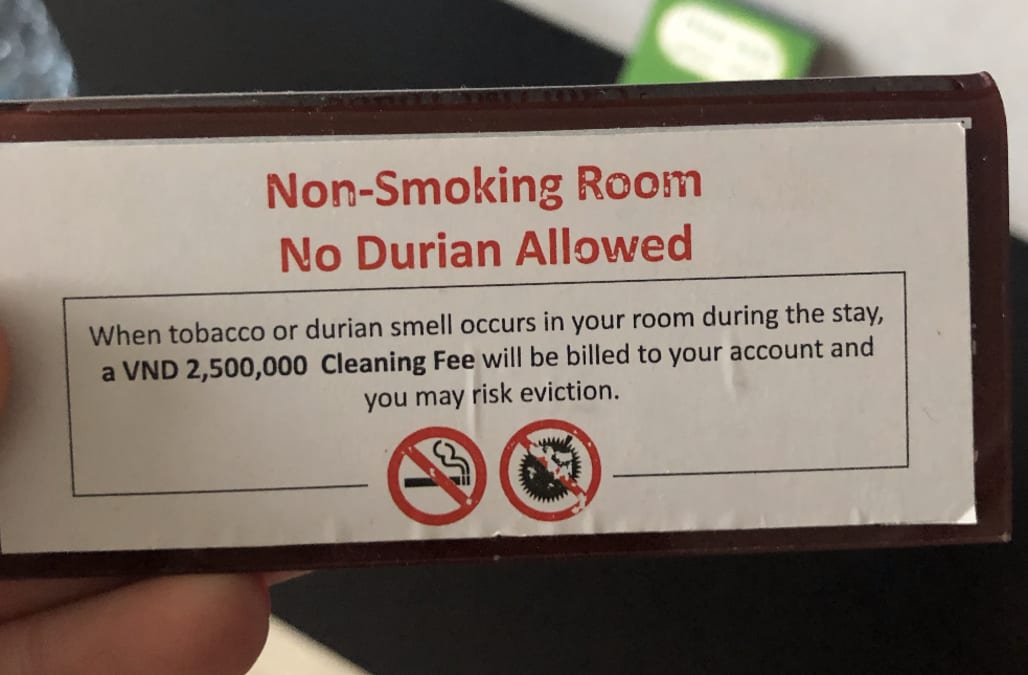 Durian — if you’ve tried it or smelt it, odds are you either love it or hate it. It knows no middle ground.

The polarizing fruit, considered a delicacy in parts of Southeast Asia, has a way of making its presence known by way of its distinctive and relatively stinky odor, which is so pungent that it can get you kicked off public transit and thrown out of hotel rooms.

Last year, it even caused an entire flight to be temporarily grounded. 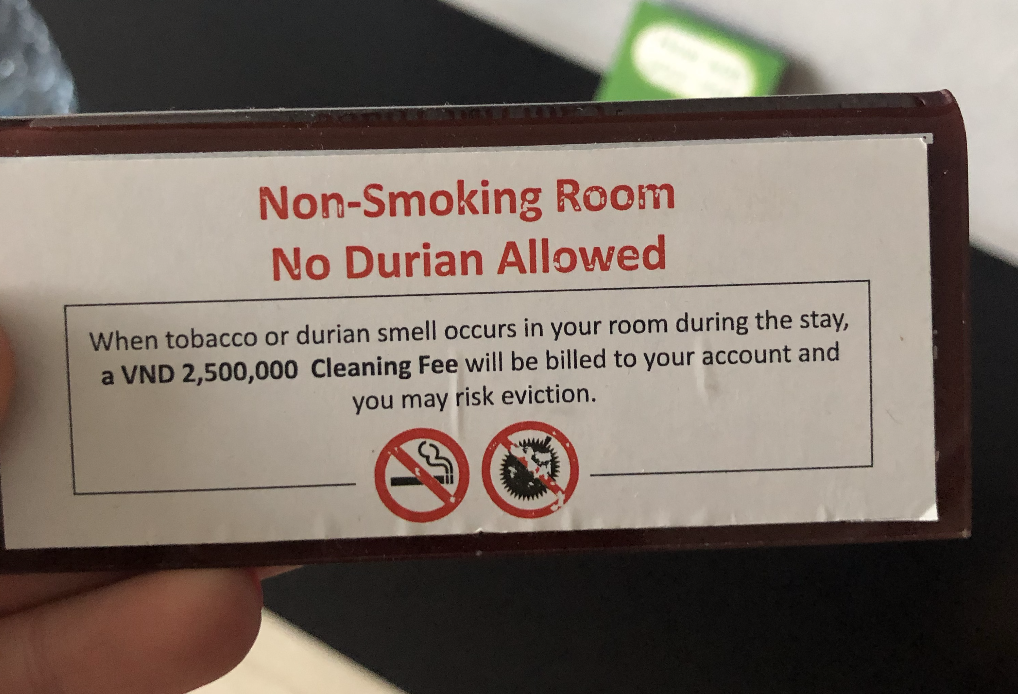 Truly, a durian’s wafting stench can be detected blocks away from where the fruit is cut, packaged and sold, often by street vendors catering to both hungry durian lovers and curious tourists who have never happened upon the forbidden fruit before.

If you, like me, have found yourself as a recent first-time durian consumer, you know that the initial bite can be surprising, whether pleasant or not. (As Anthony Bourdain once said, eating the fruit was like “French-kissing your dead grandmother.”)

Sadly, if you, also like me, count yourself among the durian haters (to put it lightly) of the world, you’re missing out on a lot of apparent health benefits and some wild regional delights. 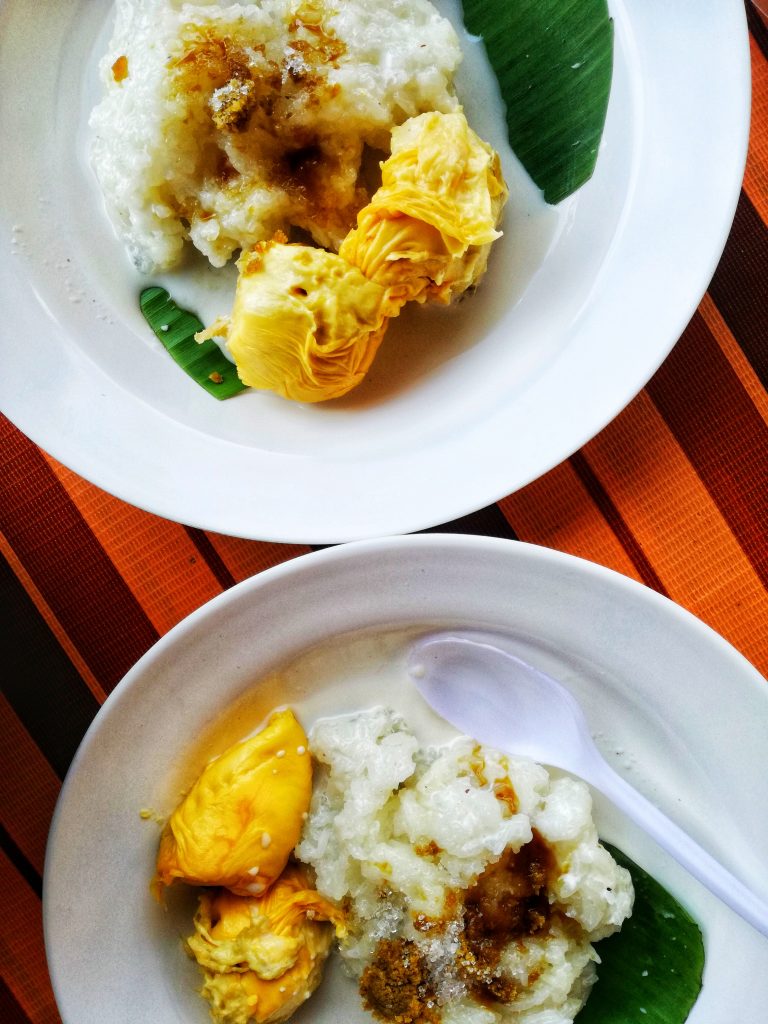 Considered among some to be a “superfruit,” durian is packed with vitamin B6, potassium, magnesium and riboflavin — just one cup of the potent fruit can satisfy 80 percent of one’s daily recommended dose of vitamin C.

It also has high levels of antioxidants and may help reduce cholesterol levels, according to Healthline.

Indeed, all parts of the durian plant, including the leaves, husk, roots and fruit, have been long used in traditional Malaysian medicine to treat a variety of physical ailments.

But the spiny fruit surely does have its thorns.

In May, the library of an Australian college was evacuated over reports of a “strong gas” odor that was later discovered to be a durian discarded in a campus trash bin.

In July, Malaysian musician Ara Johari was hospitalized after chowing down on a bowl of spicy noodles and durian as part of an online challenge, Malay Mail previously reported. The particularly pungent dish left the 22-year-old vomiting in a publicity stunt many slammed as “irresponsible.” 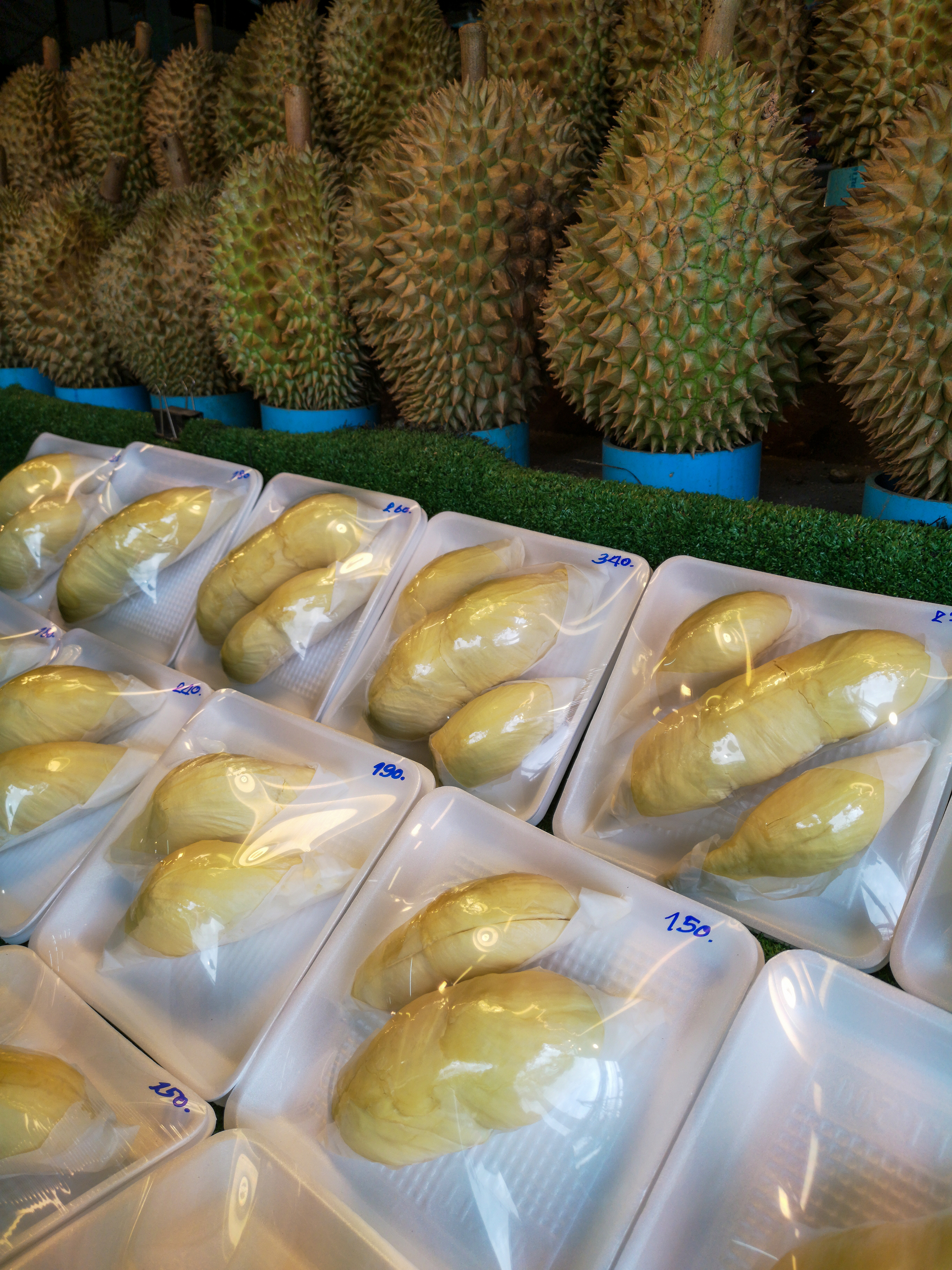 From an environmental standpoint, durian production also has certain setbacks. For example, China’s appetite for the nutrient-packed food (dubbed “The King of Fruits”) has reportedly put a strain on Malaysian rainforests struggling to keep up with durian demand.

Plus, chowing down on the delicacy will have you belching up its powerful odor for hours (but you certainly didn’t hear that from me.)

However, if you do find yourself locked in a love affair with the regional delight, you’re not entirely out of luck.

Fast-food chains have debuted various takes on the fruit, like Pizza Hut’s durian cheese pizza, which the company claims is “so extra, no words can describe it.”

A slot for the product, which is available in Malaysia, depicts a group of elated people animatedly chowing down on the cheesy treat.

And who knows? Perhaps they’re right.

The first thing flight attendants notice about you

HGTV stars share their biggest tips on owning a home