Head-scratching pie recipe sparks massive debate: 'I shudder to think what it tastes like' 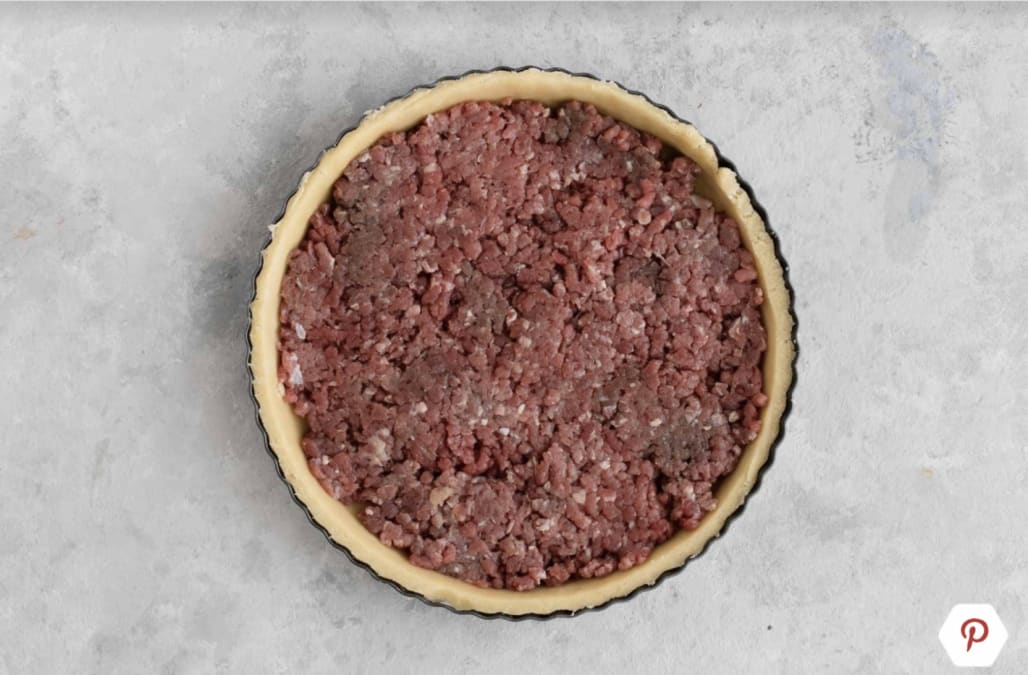 A misguided holiday recipe sparked chaos among Americans and Brits alike this week — all thanks to a simple, cultural mix-up.

The controversy started when several Twitter users resurfaced a recipe from The Spruce Eats that intended to teach readers how to bake a beloved English dessert — mincemeat tarts.

For clarification: In the U.K., mincemeat is a sweet, sticky substance made up of dried fruit, sugar and spices. Mincemeat did, once upon a time, contain meat, but in modern-day recipes, it does not.

That's why people were pretty confused when they realized Spruce Eats' recipe for "Mincemeat and Apple Tart" — an otherwise standard Christmas dessert in Britain — called for a big bowl of ground beef. BuzzFeed News reported that the instructions, which have since been altered, called for readers to fill their sweet, sugary pie with apples and butter before topping it with a heap of uncooked meat.

The mix-up, according to Spruce Eats, came from the fact that in the U.K., "mince" is a general term for meat, while — perhaps confusingly — "mincemeat" no longer has anything to do with meat at all.

"Utterly obsessed with this American site that has confused mince with mincemeat, and created this abomination," one Twitter user, Luke Bailey, said upon discovering the recipe.

utterly obsessed with this american site that has confused mince with mincemeat, and created this abomination pic.twitter.com/Y31NqYGYrV

After users like Bailey resurfaced the recipe, a massive debate broke out online, with many weighing in to mock the website's "disgusting" recipe.

"They don’t even call for salt and pepper? No sauce. Just ground beef cooked in what would become a crease soaked crust covered in apples. Disgusting," another Twitter user wrote.

Still, certain American users were more defensive of the recipe, blaming it on confusing British lingo.

"You can't name something mincemeat and then get high and mighty when we get it confused with minced meat. This is why we dumped your tea in the ocean," one person commented.

"As an American kid this is exactly what I thought mince pies were tbh," another wrote.

Some compared the mix-up to the iconic "Thanksgiving trifle" episode of the TV show "Friends," during which Rachel accidentally combined a dessert recipe with that of a savory, meat-filled shepherd's pie. That disastrous treat, much like Spruce Eats' tart, featured sugar and fruit layered together with red meat.

The recipe was so ridiculous to some that there was even speculation it may have all been an elaborate joke. That theory, however, was seemingly put to rest on Wednesday, when Spruce Eats updated its article and apologized.

"What's the difference between mincemeat and, say, minced meat? As we found out the hard way, it can be a source of confusion," the article's edited version, which has been renamed "Mincemeat and Apple Tart - Now Meat Free," currently reads.

"This was an unfortunate, if not hilarious, mix-up by one of our photographers during a recent shoot. As soon as we were alerted to the mistake, we fixed the article," the company told BuzzFeed News in a statement. "We hope this provided a good laugh and a happy holiday season to all!"

These $6 tights are the best pair I’ve ever bought