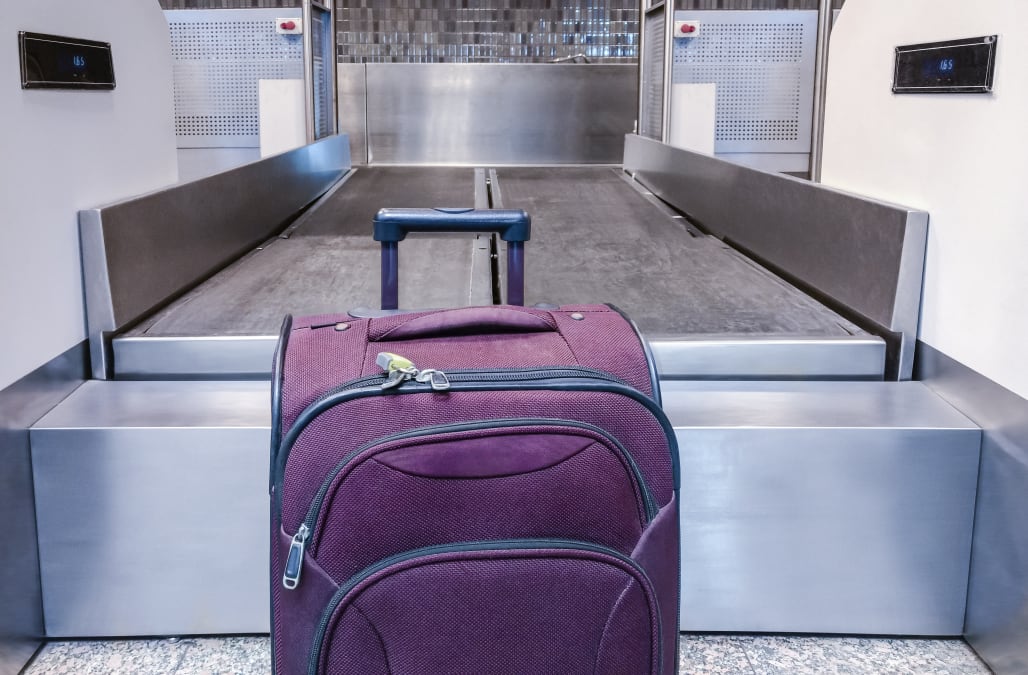 A British traveler is gaining attention online for her crafty — and mildly extreme — method of evading an airline's overweight baggage fee.

Natalie Wynn, a 30-year-old mom of five, was flying to the Canary Islands from Manchester, England, when an airport employee weighed her suitcase and found it was 8.81 pounds over Thomas Cook Airlines' 13.2-pound weight limit, the Sun reports.

Not wanting to shell out the $85 overweight baggage fee, Wynn took a different approach to solve the issue — she unzipped her suitcase and began layering on items of clothing.

Wynn explained to the Sun that she had booked an all-inclusive vacation and hadn't brought much money with her. Thus, the steep fee would've likely drained the small bit of cash she had available for the entire duration of the trip.

"I didn't want to be using the little amount I had just so I could get my bag on the plane," she told the outlet. "I literally said, 'I'm not paying it', and started putting my clothes on."

Although Wynn claims the airport employee was not thrilled with her tactic, other travelers apparently had a different view.

"There were people around us cheering us on because after I did it my friend decided she would do it too because her baggage was also overweight," she said. "We were definitely a sight walking on to the plane."

RELATED: The 20 best airlines in the world:

A spokesperson for Thomas Cook gave a nod to Wynn's solution in a statement, telling PEOPLE: "Natalie’s ingenuity here is noted! The good news for Natalie and the rest of our customers is that later this month we are increasing our hand baggage allowance to 8kg [17.6 pounds]. This will hopefully help her travel a little less like Joey from Friends next time."

More from Aol.com:
13 best places to see dolphins in the wild
You could win a chance to sleep in the Louvre thanks to Airbnb
Cruise ship workers reveal their biggest secrets