27 keto snacks to help you stick to your goals 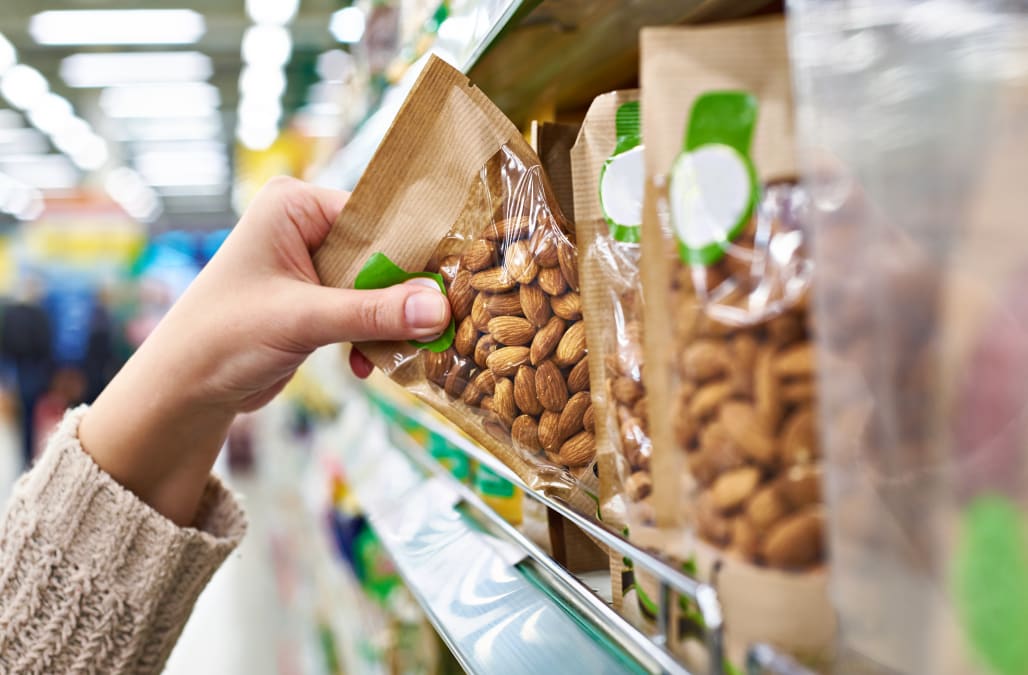 Although it comes with much controversy (just ask Jillian Michaels), the ketogenic diet has quickly risen to be on the of the most popular diets out there. It topped Google's list of most searched diet trends in 2018, and claimed five of the top 10 most searched foods.

For those wondering, it's a high-fat, low-carb diet that in basic terms is meant to get your body to burn fat for fuel, rather than carbs. (This is also known as the metabolic state of ketosis.) And the diet, also referred to as keto, is not easy. Those trying it should stick to meat, green veggies, high-fat dairy, seafood, nuts, oils and eggs.

The limited list of accepted foods can make snacking pretty difficult, especially because most quick and processed snacks have carbs. However, when on-the-go or in-between meetings, you can't always whip up a "fat bomb" or munch on some bacon.

So, if you're already doing the diet or considering giving it a go, check out all the best keto snacks to help keep you on track.

More from Aol.com:
Betty White turns 97! Here's her secret to a long life
7 foods to avoid during the government shutdown
Why Jeff Bezos’s two pizza rule is one of the secrets to Amazon’s success

Macy’s Black Friday in July sale is officially on

The future of fashion, according to FIT graduates