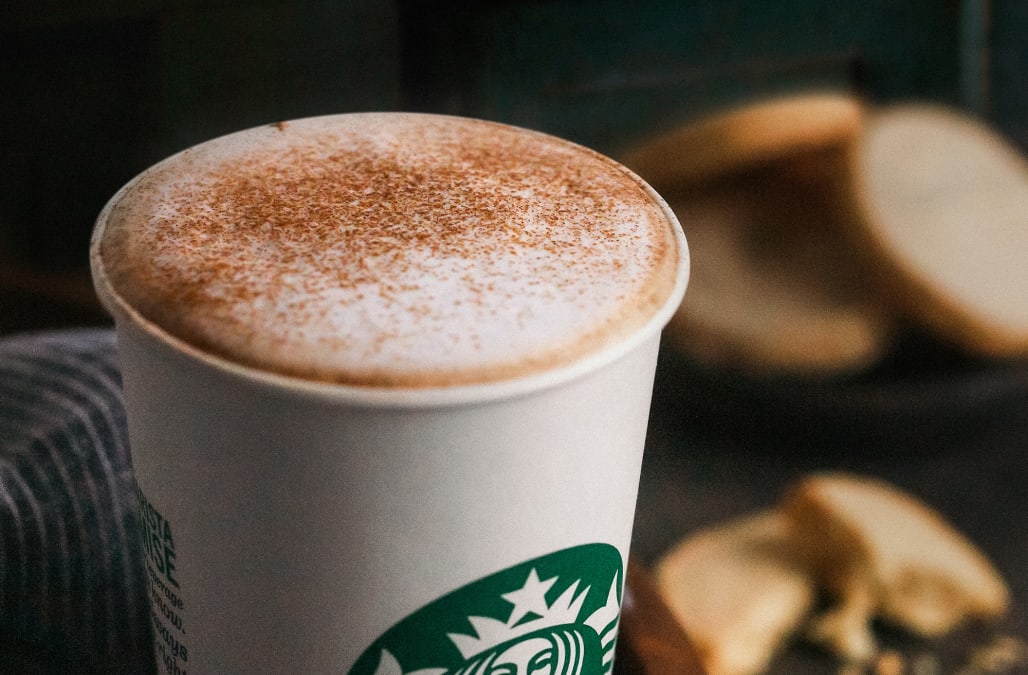 You're going to want to get to Starbucks, ASAP!

The coffee chain is launching its first new drink of 2019 today — the Cinnamon Shortbread Latte — aka a cookie butter-flavored latte. The CSL mixes Starbucks' signature espresso with steamed milk and brown butter and vanilla flavoring, and is topped off with a dash of cinnamon and nutmeg. 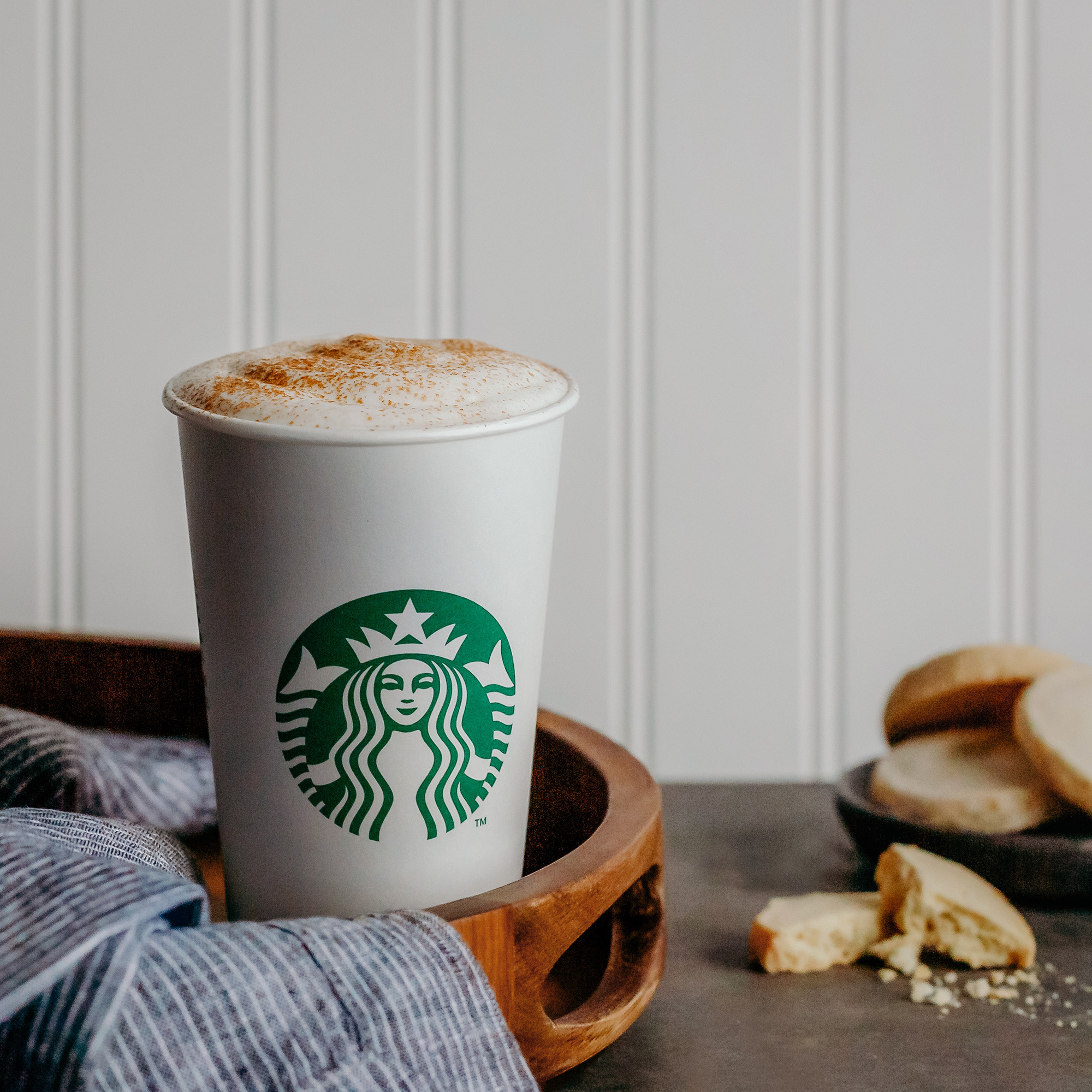 Order it hot, iced or as a frothy Frappuccino. And, for an even sweeter taste, order it with the Blonde Espresso (Starb's lighter version).

We had a chance to give it an early taste test and let's just say, this new flavor is legit. It tastes similar to the gingerbread latte, but swaps the spice of the ginger for more of a cinnamon punch. You know, like the famous Biscoff cookies? You won't be able to put it down.

The Cinnamon Shortbread Latte will be available starting today, Jan. 8 in the US and Canada for a limited time, while supplies last.

The new egg bites pack 17 grams of protein with cheddar, cottage and Monterey Jack cheese, onions, ham, and red and green bell peppers. They're perfect for a healthy on-the-go breakfast. The panini features smoky-sweet ham, Swiss cheese and Dijon butter spread on a toasted baguette — it's no doubt inspired by the French Croque Monsieur.

Get all the new treats on Starbucks menus today nationwide, and check out the Disney x Starbucks mugs now available online below!

More from Aol.com:
Melissa McCarthy secretly handed out ham sandwiches to guests at the 2019 Golden Globes
All the keto-friendly menu items at Olive Garden
Costco is selling a nearly 7-pound bucket of Nutella