7 food trends that are going to be huge this fall 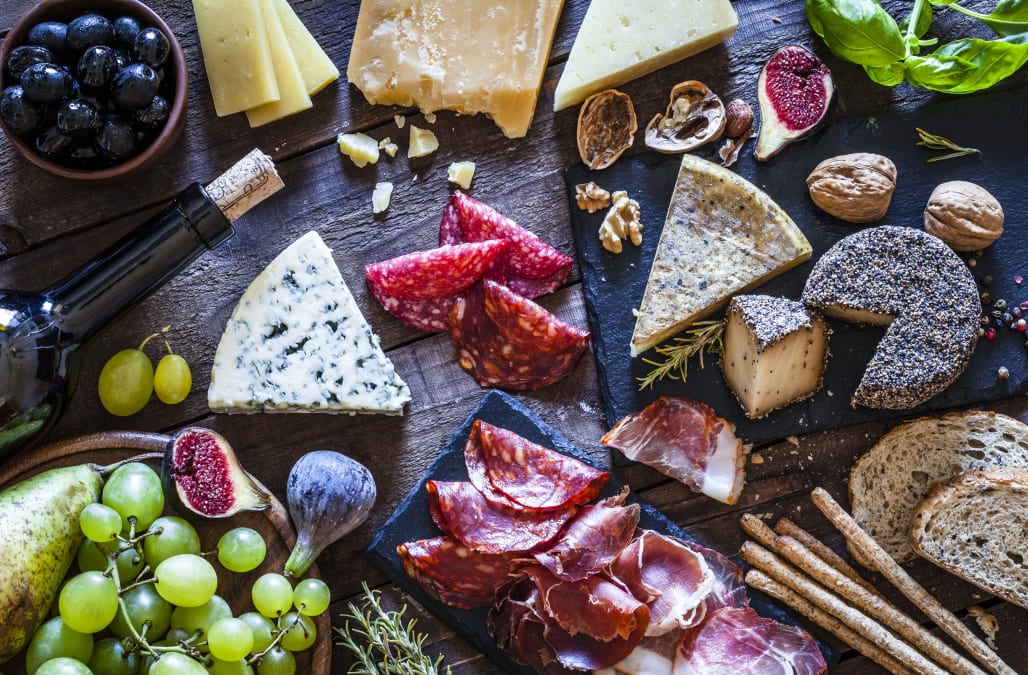 Some fall traditions never get old: Apple picking, eating cider doughnuts and baking pies. But when it comes to your Instagram feed—and your cocktail menu—this fall’s food trends are about to get pretty interesting. (And we’re not talking about matcha lattes, promise).

Whiskey cocktails? We’ve seen every iteration. But the wine director at The NoMad and a bartender from Please Don’t Tell have teamed up to create the first American-made brandy designed for mixing and shaking. Bertoux has already been adopted by bartenders across New York City and is poised to become as ubiquitous as Campari.

Raise your hand if you’ve tried really hard to love matcha and failed? Well, good news: There’s a new Argentinian beverage in town called yerba matte that has zero bitterness. You brew it like tea, it contains almost as much caffeine as a cup of coffee—but it’s not quite tea and not quite coffee. Curious? Scoop some up from Amazon or your local health food store.

The newest eating trend? The Pegan diet, a hybrid of the Paleo diet and the vegan diet. Coined by Dr. Mark Hyman, the medical director at the Cleveland Clinic Center for Functional Medicine and a New York Times best-selling author, the diet focuses on plant-based foods, good fats and low carbs. Now onto what you’re really wondering: Yes, that mouthwatering two-ingredient cauliflower gnocchi is totally on the Pegan diet.

As "graze boards" (giant, professionally designed snacking boards) continue to rise in popularity, we've been noticing an uptick in this vegetarian-friendly version. Made with a cornucopia of fresh fruit, cheeses and nibbles instead of cured meat, they’re a clever play on charcuterie boards. Here’s how to DIY.

Plastic straws have been a big topic of discussion as of late. Bad for the environment = so not cool. That’s why this season we’re seeing a myriad of new straws, from collapsible stainless steal straws for cold brew and Prosecco-infused paper straws to Starbucks’ edible pumpkin spice cookie straws (sorry, one PSL mention, we had to).