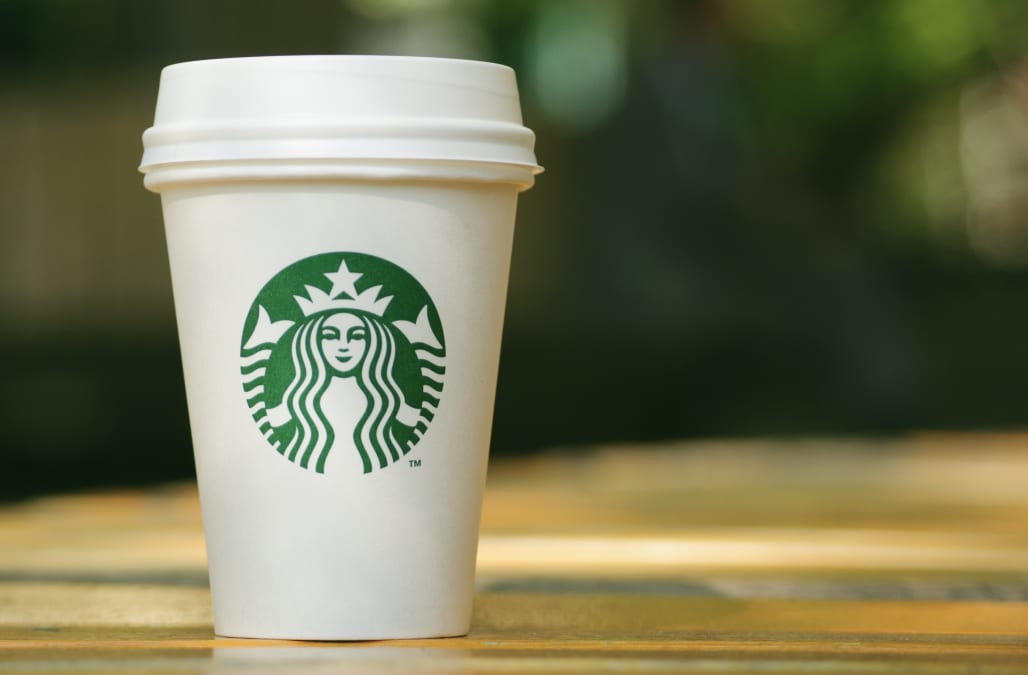 Starbucks has confirmed that the Pumpkin Spice Latte will return on Tuesday, August 28, as the chain kicks off the arrival of autumn 2018.

On Tuesday, the coffee giant announced that the drink will return on August 28, the Tuesday before Labor Day, confirming Business Insider's reporting from earlier in August. A spokesperson confirmed with Business Insider that August 28 is the Pumpkin Spice Latte's launch date for all customers, making 2018 the first time ever that the drink is officially debuting in August.

Internal documents viewed by Business Insider show that in addition to the PSL, Starbucks also plans to bring back the Salted Caramel Mocha and the Teavana Pumpkin Spice Chai Tea Latte, which was first introduced last year, on August 28. Other beverages are slated to debut later in the fall.

Starbucks hacks
Barista Tip #1: Order a latte with chai syrup instead of a dirty chai; it's the same thing without the cost of added espresso shots to a chai latte.
Barista Tip #2: If you have a sore throat, the "cough drop" is a drink almost all baristas will recognize, and it's made with emperors cloud, jade citrus mint, steamed lemonade instead of water, and a pack of honey added (this drink is a lifesaver during the winter months).
Barista Tip #3: Never pay for water; the tap water is always filtered and used in a variety of drinks.
Barista Tip #4: Having iced drinks shaken makes all the difference, especially with an iced green tea latte, so request that your drink is shaken because baristas won't always do it if you don't ask.
Barista Tip #5: Teas come with 1 or 2 tea bags depending on the size (1 for a tall and 2 for a grande and venti), but you can ask for a mix of tea bags in the grande or venti (my personal favorite is mixing ‘Passion Tango’ and ‘Peach Tranquility’).
Barista Tip #6: Try soy milk in any drink (especially a latte or chai latte) instead of regular milk for added vanilla sweetness.
Barista Tip #7: Everything from the pastry section tastes better warmed up, unless it's a pound cake which you cannot order heated.
Barista Tip #8: Ask for a few ice cubes in hot tea/brewed coffee in order to avoid burning your tongue.
Barista Tip #9: Try adding caramelized banana compote (a sauce that normally comes with oatmeal) to a vanilla bean frappuccino.
Barista Tip #10: If you aren't sure of a brew or drink, ask for a sample. If the store isn't busy, they will happy to let you try something before buying.
Barista Tip #11: Apple fritters with caramel sauce drizzled on top is life changing.
Barista Tip #12: Order your chai without the water for a stronger taste.
Barista Tip #13: Starbucks retailer stores are almost always more expensive. This means your airport Starbucks and a Starbucks in a grocery store, etc.
Up Next

Starbucks typically launches the PSL around the first week of September. In recent years, the chain has offered an early launch that often kicks off in late August for in-the-know customers. However, this year, there's no early launch, making the August 28 debut the earliest Starbucks has ever announced.

The last time the chain debuted the Pumpkin Spice Latte in August for certain customers was in 2014, when customers who participated in an online scavenger hunt could order the drink on August 26, prior to the September 2 launch date.

SEE ALSO: People are freaking out because Starbucks is bringing the Pumpkin Spice Latte back in late August. Here's how this year's launch date actually compares with years past.