Woman gives birth in the Red Sea in incredible photos 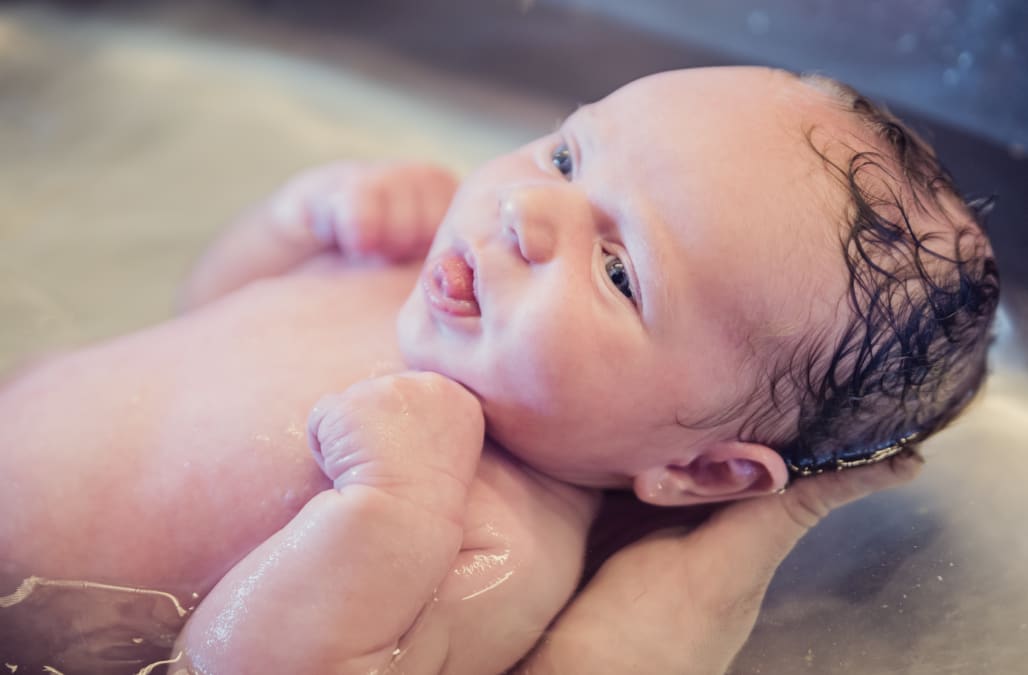 The incredible moment a Russian tourist gave birth in the Red Sea is capturing the attention of the world.

According to reports, Hadia Hosny El Said was on her balcony, overlooking the beach in Dahab, Egypt, when she captured the now-viral moment. The photos show an older man, presumably the doctor, holding the seconds-old newborn, while the woman's partner holds a bucket with the baby's placenta.

The umbilical cord is still attached.

El Said also captured photos of the new mother emerging from the water as well as another child on the beach. While her photos have been shared thousands of times, the identity of the family has yet to be named. There is also no update on the condition of the mother nor her newborn.

More from Aol.com:
St. Patrick's Day 2018: Top 10 places to grab a beer and celebrate
5 stunning vacation getaways inspired by this year's Oscar winners
20 vintage photos of Disney World that will give you all the feels