Judi Dench celebrates her birthday with the most British cake imaginable 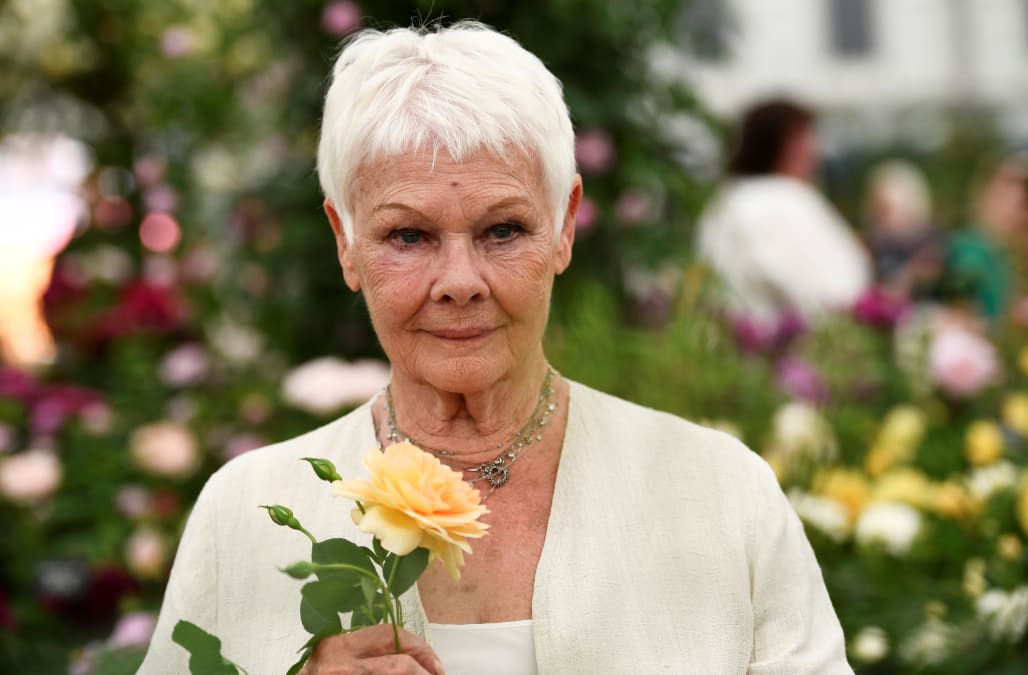 For the benefit of our non-British readers, Colin the Caterpillar is kind of a big deal.

It was Dame Judi Dench's birthday on Sunday. Her daughter helped her celebrate the only legitimate way a British person can.

Okay so it's a nice picture in general, birthday cakes are nice. But that isn't just any ordinary cake. That, my friends, is a caterpillar cake, a staple of British childhood.

National treasure Judi Dench has Colin the Caterpillar cake like everyone else on their birthday!🎂 https://t.co/TdwNEzVa8Y

I LOVE that she's got a Colin the Caterpillar cake - that has made my day! Happy birthday Judy xxxxx

Dame Judi Dench celebrating her 83rd birthday with a Colin the Caterpillar cake from M&S is sort of everything really. 🎂 🐛 https://t.co/jmCdpKvojr

See more of Dench over the years

WATCH: These sculptures appear weightless as they float in the air

This Lodge cast iron grill pan is on sale for $20