7 of the most stunning underground structures in the world 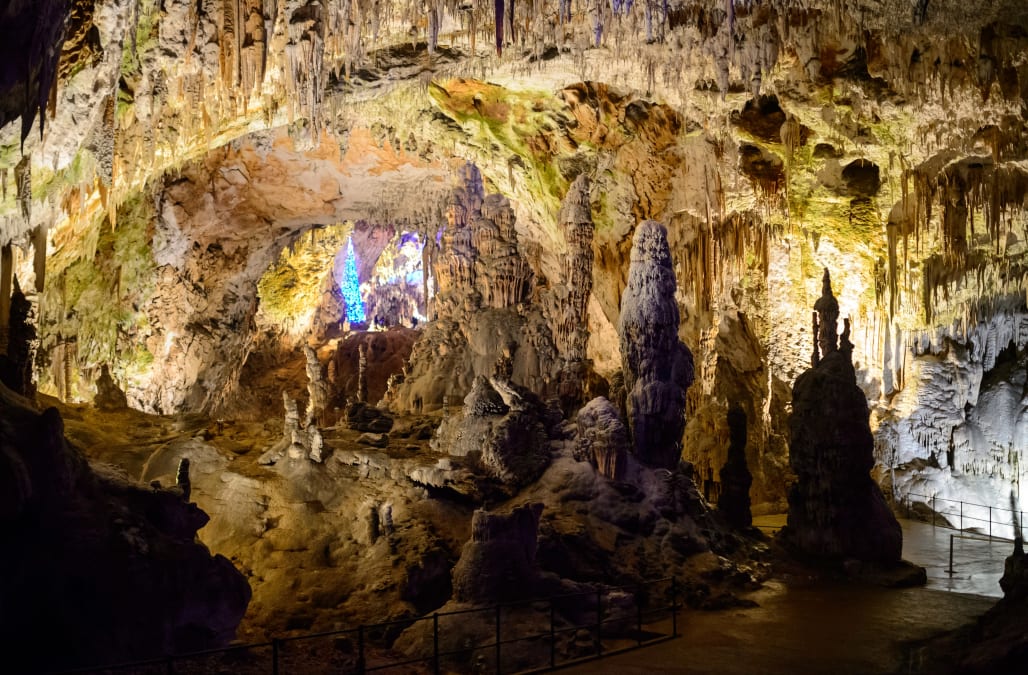 There are hidden treasures to be found all around the world -- you just have to know where to look.

No, we're not talking about the 7 Great Wonders of the World or the mass that is the Grand Canyon.

Instead, we're talking about 7 stunning structures of which all lie right below your feet. In modernizing nature, talented architects took some of the most unknown subterranean spots and transformed them into something even more spectacular.

Take the Antinori Winery, which occupies nearly 540,000 square feet of the Tuscan hillside. Or Portugal's D. Digo de Menezes Square, an incredible architectural project that is used both as a parking lot and a park. Or even a former nuclear bunker that's been made into a Stockholm office space.

If this doesn't get you wanderlust inspired, than we don't know what will.

Watch the video above to see how these incredible spots were transformed!

More from AOL.com:
Travel site votes Scotland 'most beautiful in the world'
20 college towns that parents won't want to leave
18 Instagrams that prove Paros is the next Santorini