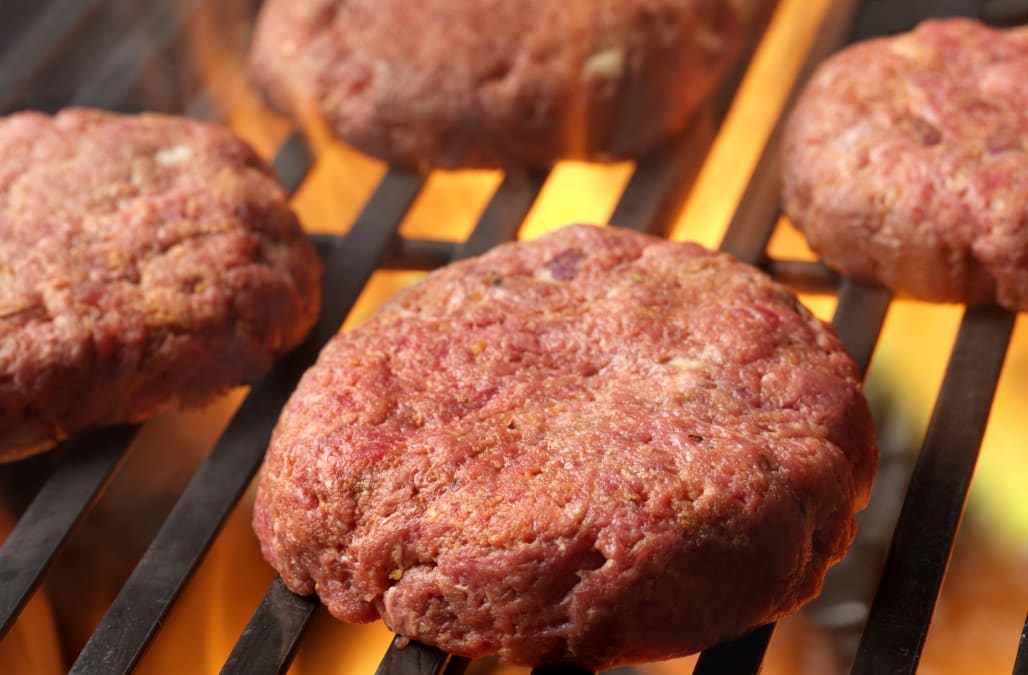 Even though your homemade burger is tasty, you might want to reconsider it before turning on that grill.

Restaurants often get a bad rep for serving burger patties that can potentially come from over a hundred different cows.

But turns out a lot of supermarkets do the same thing.

Ragasa told Huffington Post that supermarkets are getting their meat from "these large distributors where one pound of ground meat can contain meat from up to a thousand different animals."

This practice makes it impossible to trace back the meat source.

While Ragasa says not every supermarket does this, the best way to guarantee the freshness of your ground beef is to find a butcher who grinds their meat daily.

More from AOL.com:
6 historical women and what their diets said about them
Red wine may be even healthier than we think
Here's the reason for the foam on top of your beer