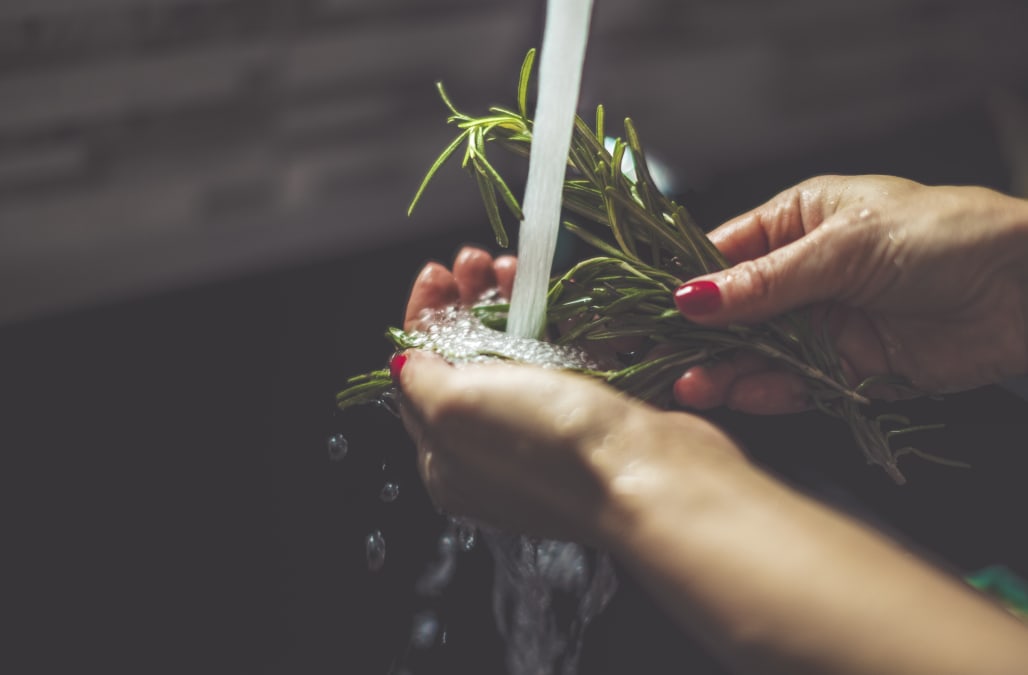 Even if your tap water is legally safe to drink, that doesn't guarantee drinking it comes without risks. And one organization is calling for action on the issue.

The Environmental Working Group, a non-profit and non-partisan organization aiming to protect human health and the environment, has compiled a database with tens of millions of water records that people can search to find information about their local tap water. The organization discovered dozens of contaminants that the government may say are legal but science says could prove risky for human health, Quartz reports. Hundreds of other contaminants aren't regulated by the government, but just have health guidelines associated with them.

"It's time to stop basing environmental regulations on political or economic compromises, and instead listen to what scientists say about the long-term effects of toxic chemicals and empower Americans to protect themselves from pollutants even as they demand the protective action they deserve from government," Environmental Working Group President Ken Cook said in a statement.

Here's how the database works: You enter your zip code or utility's name and find contaminants the utilities discovered themselves and reported to federal or state agencies. The guide from the Environmental Working Group isn't based on current legal limits, but current scientific findings "that will fully protect public health, especially that of infants, children, pregnant women and other vulnerable populations," according to the statement.

The organization gathered drinking water data (tests done between 2010 and 2015) from both the Environmental Protection Agency and state agencies. The data came from 48,712 water utilities across the country. These utilities discovered 267 contaminants after testing for about 500.

These contaminants were associated with a number of health risks, like a higher risk for developing cancer (93 contaminants). They were also linked to potential brain and nervous system damage (78) and some might even lead to fertility problems (38). One contaminant, the carcinogen chromium-6 made famous in the film "Erin Brockovich,", was found in drinking water across all 50 states (aka 250 million Americans). It's not federally regulated.

Drinking water has been an intense topic of conversation in recent years, as the Flint, Michigan crisis – that left thousands of children vulnerable to lead poisoning – became a hot-button national issue.

More from U.S. News:
8 Ways to Stay Hydrated This Summer Without Drinking Water
Which Is Worse? Experts Choose the Lesser of 8 Pairs of Health Evils
6 Health Hazards to Watch Out for This Summer Other Than Skin Cancer