Man suffers horrific burns after cooking with limes, going out in the sun 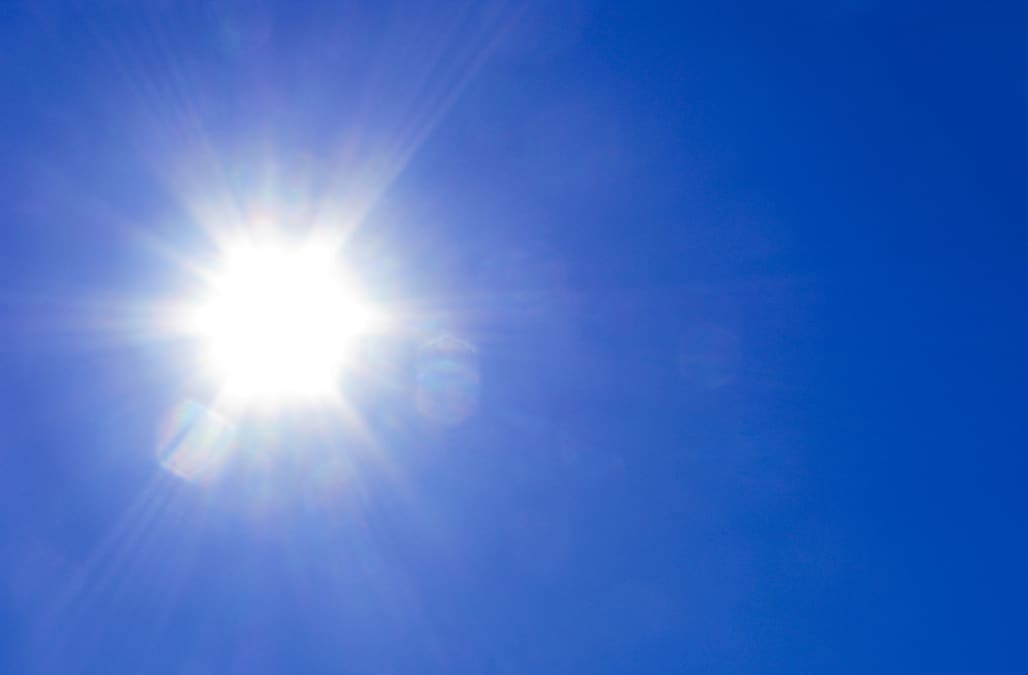 SEATTLE (KCPQ) – A dangerous chemical reaction could creep into your summer holiday plans and ruin them and the culprit is a common lime. On their own, the little green fruit is fine, but if the juice gets on your skin and then hits the sun, it could leave you with serious burn called phytophotodermatitis.

"It's definitely eclipsed my musical career," said Adam Levy, singer and songwriter of The Honeydogs, a Minneapolis-based band.

When Levy isn't onstage, he's at home, being a dad.

"I was cooking a bunch of food on a Sunday morning for about three hours, just like frantically making a bunch of stuff for about a hundred guests," said Levy. His daughter's high school graduation party had him busy. The food he was preparing called for limes, about a dozen.

"One of the last things that I did was I squeezed a bunch of limes and I did not wash my hands after I squeezed those limes," said Levy. The impact wasn't immediate said Levy, like the lyrics to his song "Wheels," it went "on and on and on."

"The next day I noticed like sunburn on my hand," he said. "Day three I started having problems breathing," he said. Levy's hand continued to swell, "the blister for the next couple of days continued to get bigger and it kind of became a joke like how much bigger can this thing get."

Levy had phytophotodermatitis, and it's more common than you think, say dermatologists.

"This is what we call a phototoxic reaction, we are all susceptible to this because it's an interaction between the sun and a chemical that's in these fruits," said Dr. Peter Jenkin, a Seattle-based dermatologist. "It's not an allergy. If you get the exposure, both to the fruit and the sun. you will get the reaction," he said.

Phytophotodermatitis is often called "lime disease," as a pun, or "margarita photodermatitis," because it most commonly occurs with limes. It can be caused by lemons, wild dill, carrots, parsley and bergamot oranges.

"Sometimes we see them on the legs, if they've got these fruits that are dripping and you'll end up with these drip marks on the legs," said Jenkin.

The blisters will run their course, and victims will be left with brown discolored skin where the juice made contact. All ages, sex and races are affected by the reaction.

"The discoloration is where the juice ran over my hand. You can see my watch there. It stopped there," said Levy. The musician now looks like he's wearing a white wrist watch, marking the exact time his latest hit went viral.

"I spend my life on social media talking about art and politics and the thing that has taken me around the world is a blister," he said with a laugh.

Jenkin recommends cutting the culprit fruit and vegetables in the shade or indoors, washing hands thoroughly or wear gloves to avoid exposure.

More from AOL.com:
This is the one ingredient Ina Garten refuses to buy at the store
The 8 worst things you can do at Starbucks, according to a barista
Your macaroni and cheese may contain toxic chemicals