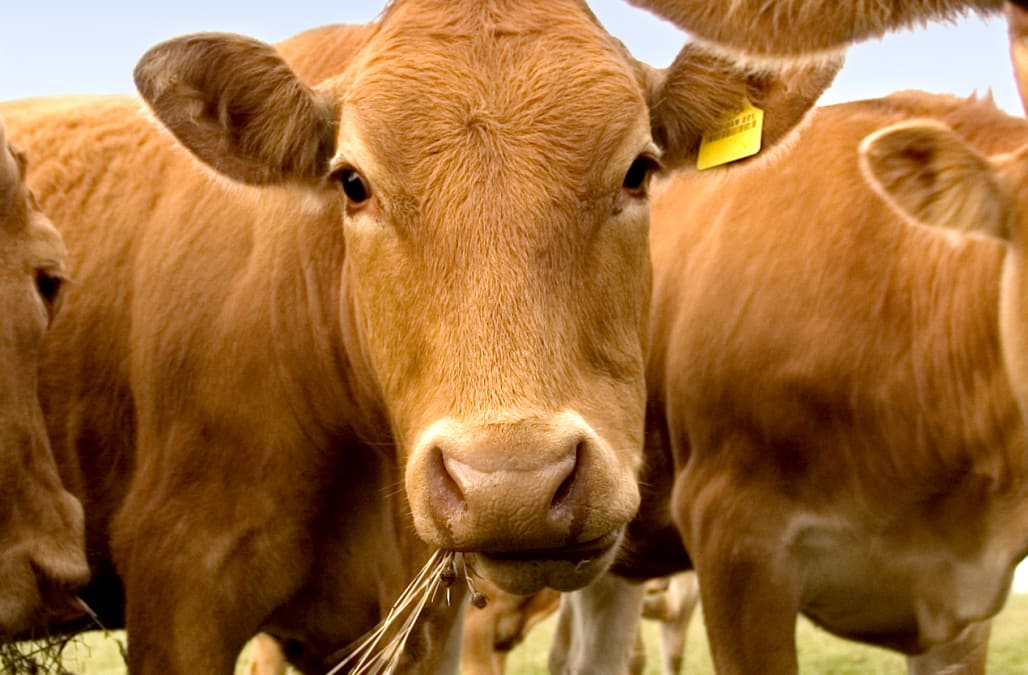 Never take your education for granted.

An online survey commissioned by the National Dairy Council polled over 1,000 U.S. citizens age 18 and over from different regions -- and it found that the average American has some surprisingly ill-informed beliefs about milk.

Even worse, 48% of the people surveyed had no idea where the sweet daily treat comes from at all. 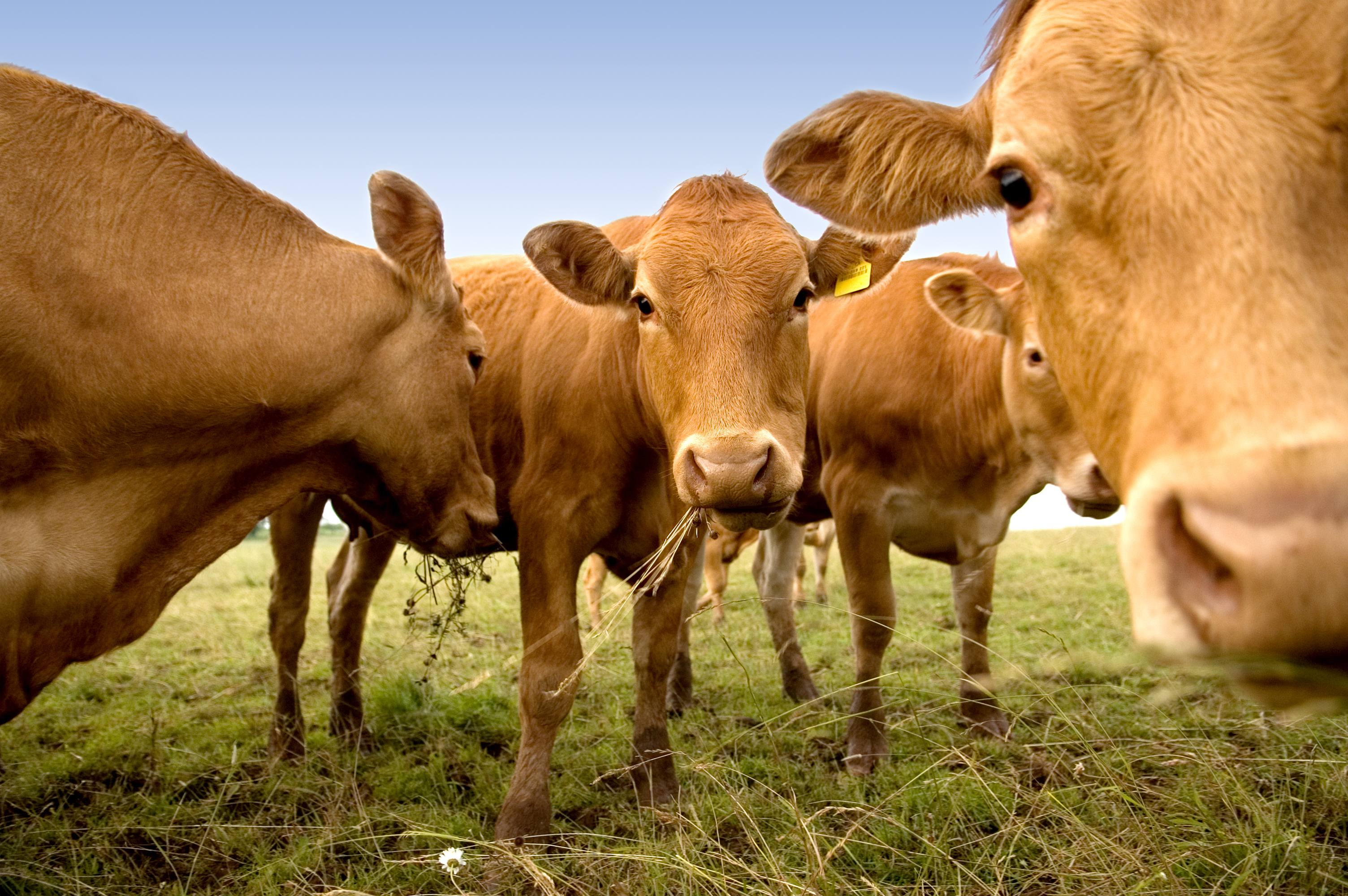 To put the minds of a large portion of the United States to rest, let us assure you this: The color of the cow that produced the milk has no influence on the color or flavor of the final product.

More from AOL.com:
7 secret ingredients that make cake mix taste homemade
Cocktail of the Week: DIY Summer Shandy
Eating too many french fries could increase your risk of death