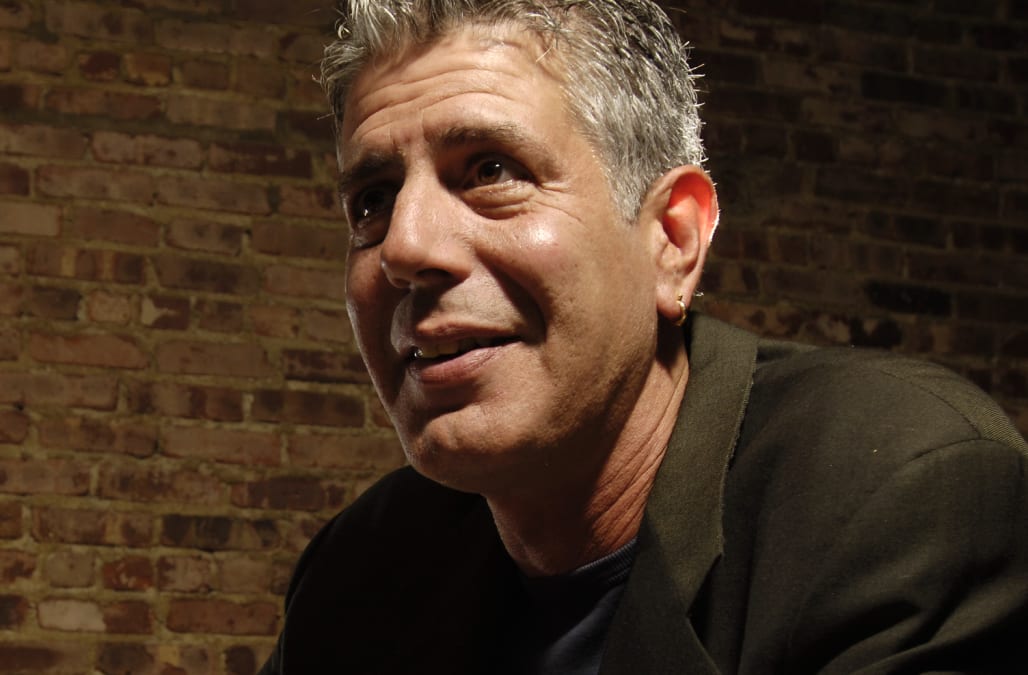 Celebrity chef Anthony Bourdain has eaten his way around the world, and is convinced he's found The One.

That dish is sisig from the Philippines, a local street food dish made from chopped parts of a pig.

SEE ALSO: Those food stalls you love about Bangkok are about to disappear from Bangkok

He's so sure of it, he's gone ahead and said it could be the next big thing globally.

He told CNN Philippines that the sizzling, crispy pork dish is "perfectly positioned to win the hearts and minds of the world as a whole."

"I think it's the most likely to convince people abroad who have had no exposure to Filipino food to maybe look further and investigate further beyond sisig," he said.

"I think that's the one that's gonna hook them."

I mean, just look at it sizzle:

You can practically smell the crispy pork bits already:

Filipino food was "ascendant" and "underrated," Bourdain added, and a lot of Filipinos couldn't agree more:

Sisig is definitely the Best pork dish in the world! https://t.co/iViqyDyHfj

Sisig is life
Life is sisig
There is no life, only sisig#FilipinoFoodhttps://t.co/B5lkoWndIl

American palates have changed "drastically," Bourdain said, and people are increasingly going to embrace food that has more sour and bitter notes, like Filipino cuisine.

Sisig — which also refers to marinating meat in a sour liquid like lemon or vinegar — is usually served with a lime and chili peppers.

Bourdain told CNN Philippines that sisig has also secured a spot in his upcoming street food haven, which is slated to open in 2019 — two years later than expected.

Bourdain — who's traveled around the globe filming food and travel shows since 2002 — has proclaimed his love for sisig before, in an answer to fans back in 2014:

The chef wrote in CNN last year about how his daughter — who had a Filipino nanny when she was young — is no stranger to Filipino food like sisig, sinigang (sweet and sour soup) and adobo (meat or seafood and vegetables marinated in vinegar, soy sauce and garlic).