Fewer Americans are going out for lunch, and it's killing restaurants 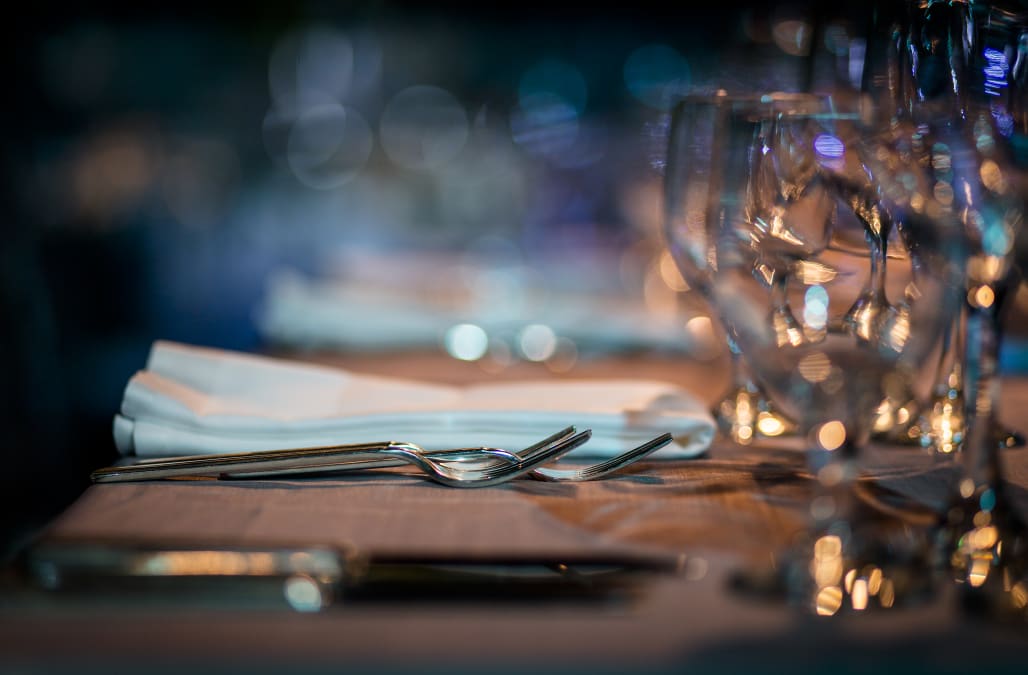 During the weekday lunch hours, it's more common to see people sitting at their desks than in a comfy booth these days. Going out for lunch is a dying tradition, according to the Wall Street Journal.

Americans sat down to grab lunch 433 million fewer times last year. That comes out to a $3.2 billion loss in business for restaurants, according to research firm the NPD Group.

SEE ALSO: Want to totally impress your waiter? Here's what to say

Lunchtime restaurant traffic hasn't been this bad in at least 40 years, and it's mainly because more people are eating at our desks. The Journal reports even some restaurant execs they spoke to sometimes order in because they say it's more efficient to eat at their desks.

RELATED: The best restaurant in the world is ...

It's all bad news for an industry that traditionally relied on the lunch crowd to turn a profit. Cost is also an issue as new minimum wage increases made some restaurant companies raise prices. However, grocery stores have been able to lower food costs, according to Fortune.

That means more bagged lunches at the office.

More from AOL.com:
How to store every single type of fruit (even if it's half eaten)
The 16 kitchen essentials food experts can't live without
Mom of 5 teaches us how to cut our grocery bill in half -- without using coupons

These black face masks on Amazon are worth the money

How to watch the Rockefeller Center tree lighting