These are the 4 foods a gut doctor would never eat 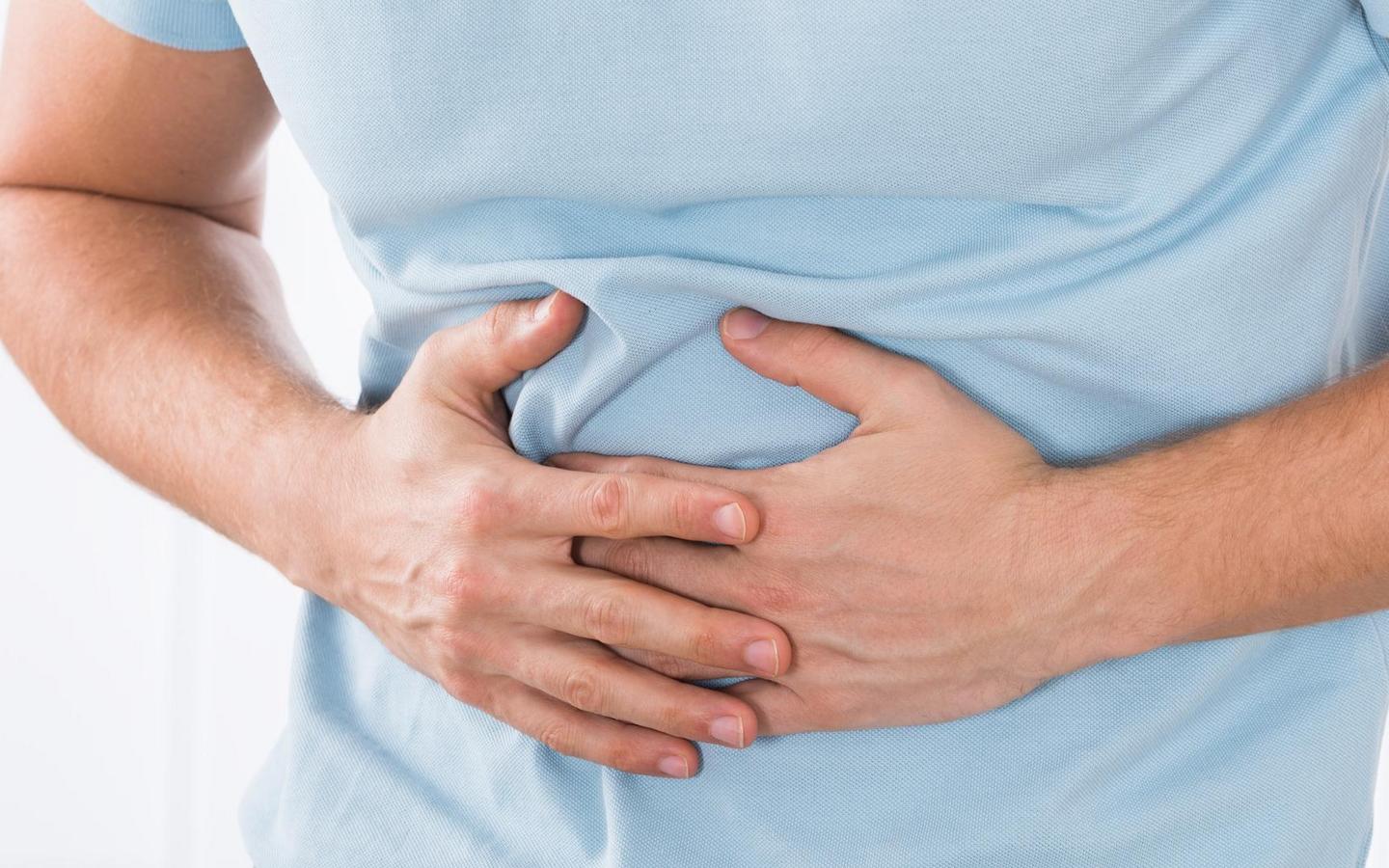 Like peeking inside a dermatologist's medicine cabinet or learning a sleep doctor's rituals for perfect zzz's, there's tons of fascinating intel to extract from a wellness pro's personal routine.

That's certainly true when it comes to the eating habits of gut doctor Vincent Pedre, MD. As someone who's experienced IBS first-hand—and spent more than 15 years helping thousands of patients overcome their own digestive distress—he's basically mastered the art of gut-friendly eating. (And he's sharing it in his new book, Happy Gut.)

While various foods affect everyone differently, there are certain dishes Dr. Pedre always bypasses when he sees them on a menu. Instead, he opts for anti-inflammatory foods that have been proven to give him an energetic boost. Will they do the same for you? Well, there's no one-size-fits-all diet—but if Serena Williams gave you tennis tips, you'd probably at least try them out, right?

Here are the 4 foods Dr. Vincent Pedre always avoids—and what he eats for good gut health, instead.

As someone who’s gluten-free, cereal (the bulk of which is grain-based—and loaded with sugar) is off-limits for Dr. Pedre. Plus, he finds that dairy runs down his immune system, making him more prone to getting sick. “I call myself a seasonal dairy eater, because I’ll eat a little of it in the summer when there aren’t as many viruses going around,” he says. “The rest of the year, I’m 98 percent dairy-free—it just works better for my gut.”

Instead, Dr. Pedre makes a morning power smoothie with nut milk, hemp seeds, Swiss chard, vegan protein powder, and berries. “It’s filling enough that it hold me over until lunch,” he explains. “And the protein works as a natural energizer.”

Dr. Pedre used to be a “but first, coffee” kind of guy, having one cup every morning. But after weaning himself off it, he found that it was better for his gut—and his energy levels. “The transition was rough,” he admits. “The first few days I had headaches, even though I was only used to having one cup of coffee a day. But after about five days, I actually started to feel even more energized than when I was a coffee drinker.”

Many people have trouble quitting the dark stuff because of the ritual behind it, and Dr. Pedre was no exception. Now, he drinks matcha instead. “It has anti-cancer benefits and the L-theanine balances out the caffeine, giving a calmness.” The ritual lives on, just with something else in his mug.

Before Dr. Pedre cut out gluten, a midday sandwich used to be his go-to lunch. But he discovered that the super-portable option him super sleepy. “I need to be as alert for my patients at 5 p.m. as I am for the ones in the morning,” he says. “It’s hard to do that when you’re having energy swings—eating a sandwich made me want a nap!”

To avoid that dip, he opts for a grain bowl, typically made with brown rice, veggies, and wild-caught fish. “I call myself a Paleo-vegan because while I do eat meat, I still think vegetables are the most important part of the diet for their vitamins, antioxidants, and anti-inflammatory benefits,” he adds.

Given Dr. Pedre’s gluten-free life, he can’t take the typical dinnertime shortcut of boiling a big pot of pasta when he gets home. Rather, he loves a good burger (on gluten-free bread, natch). “If I don’t eat meat, I start to feel low energy,” he admits. “But I always make sure to get organic, grass-fed meat, and I especially like bison, elk, or boar.” If it’s up to him to pick the restaurant, he’ll often suggest Bareburger, which always has organic, wild meat on the menu. Because even gut doctors like to eat out—just don’t expect them to order the bread basket.

If going gluten-free hasn't fixed your gut problems, there are other routes to explore. For instance, have you tried cutting out lectins or FODMAP foods?

More from Well+Good:
What every healthy woman needs to know about eating for two, according to pregnancy experts
The one thing to add to your diet for an otherworldly glow
Why is everyone obsessed with this $25 vegan yogurt?