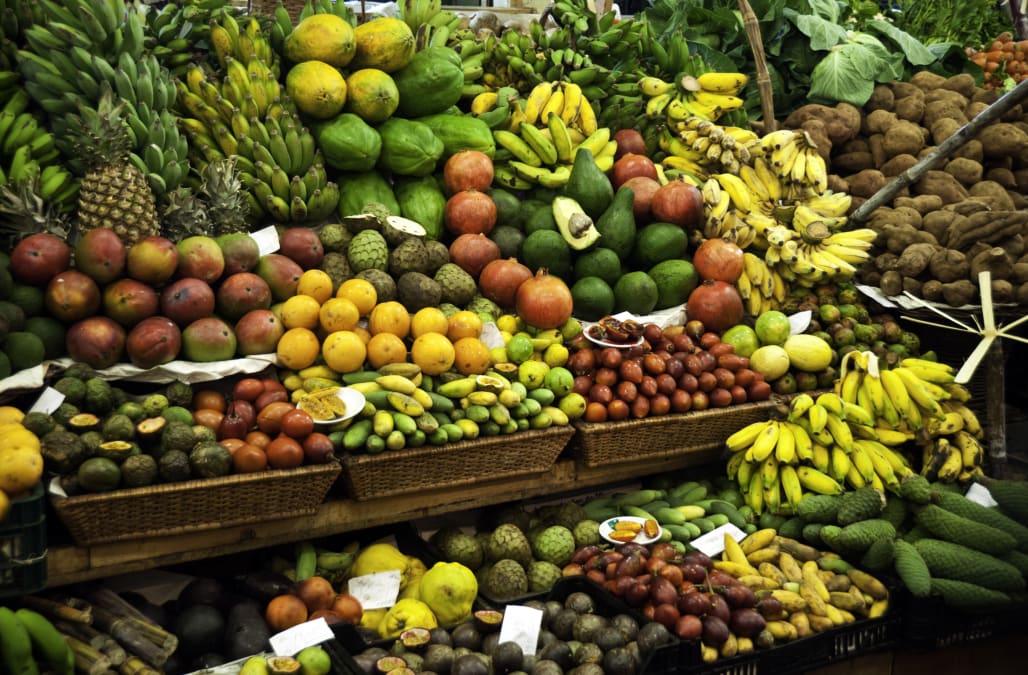 There's a hidden danger lurking in your produce section – though it doesn't become dangerous until you take it home.

That danger is your precious avocado and your attempt to slice it open (i.e. holding it in your hand while trying to take out the pit with a knife may not be the safest bet).

"Avocado hand," as doctors call it, has prompted the British Association of Plastic Reconstructive and Aesthetic Surgeons to warn people about the practice. Improper slicing could lead to nerve and tendon damage. Not even three-time Academy Award-winning actress Meryl Streep is immune to "avocado hand."

Toasted ciabatta with pate of avocado and fresh radish

Salad with avocado, mango, corn salad, tomatoes and mozzarella on a white plate

"People do not anticipate that the avocados they buy can be very ripe and there is minimal understanding of how to handle them," Simon Eccles, a former Royal Society of Medicine president of plastic surgery told The Times of London. Eccles added that his hospital endures a Saturday "post-brunch surge" of such injuries, and he sees four patients each week due to the practice.

The British Association of Plastic Reconstructive and Aesthetic Surgeons isn't suggesting safety labels for avocados, it told HuffPost, just letting people know of the possible danger. This contradicts reports that say otherwise, including an article the organization retweeted someone else tweeting.

So, how are you supposed to cut an avocado?

Place the avocado down horizontally and slice into it the same way, with your hand on top. Next, twist the avocado to get two halves. You then remove the pit by putting the avocado in a towel and cutting into it to get it stuck on the knife, followed by twisting it to get it out.

Stay safe out there.

More from US News:
Unusual Uses for Avocados
9 Foods That Can Keep Your Brain Sharp