Winc wants you to drink wine guilt-free on Earth Day 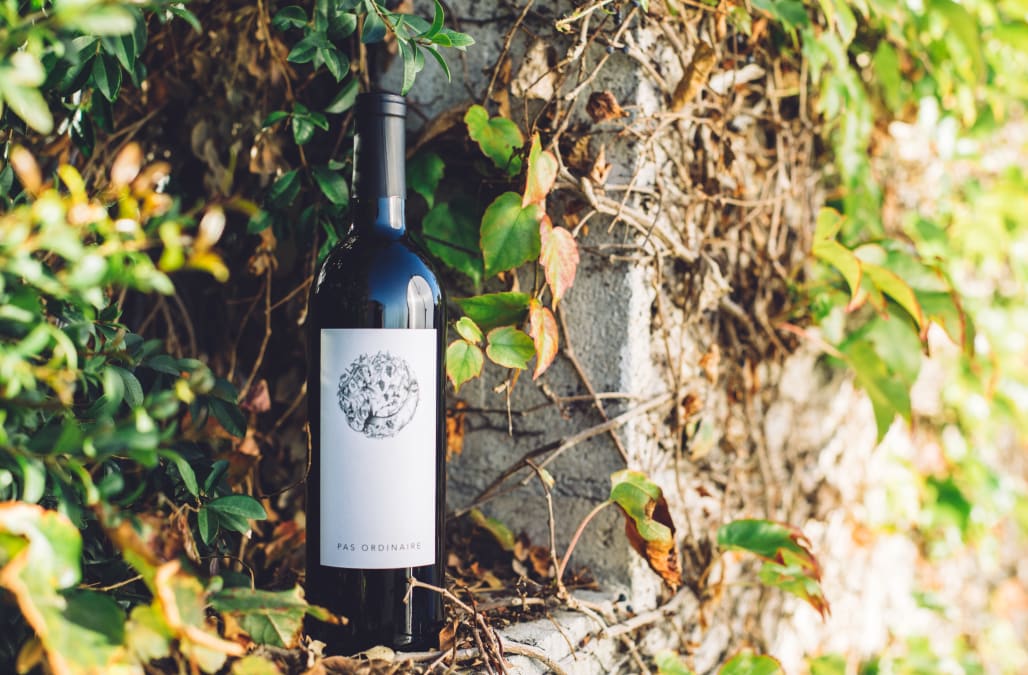 With Earth Day on April 22, you may be thinking about how to be more eco-friendly in different aspects of your life. Digitally native winery Winc has you covered so you know your wine drinking won't have a negative impact.

The company has gone through lengths from utilizing recyclable packaging to partnering with Earth-conscious winemakers to make a line-up of wines you can feel good about drinking.

Not only that but Winc teamed up with 1% for the Planet, an organization that supports eco-friendly businesses contribute 1 percent of sales to environmental causes. One percent of sales of Winc's Pacificana wines will go towards helping the environment.

In addition to Winc's packaging now being made up of 70% recyclable material, they have significantly cut down on transportation and fuel emission.