14 World Heritage sites you need to see in your lifetime 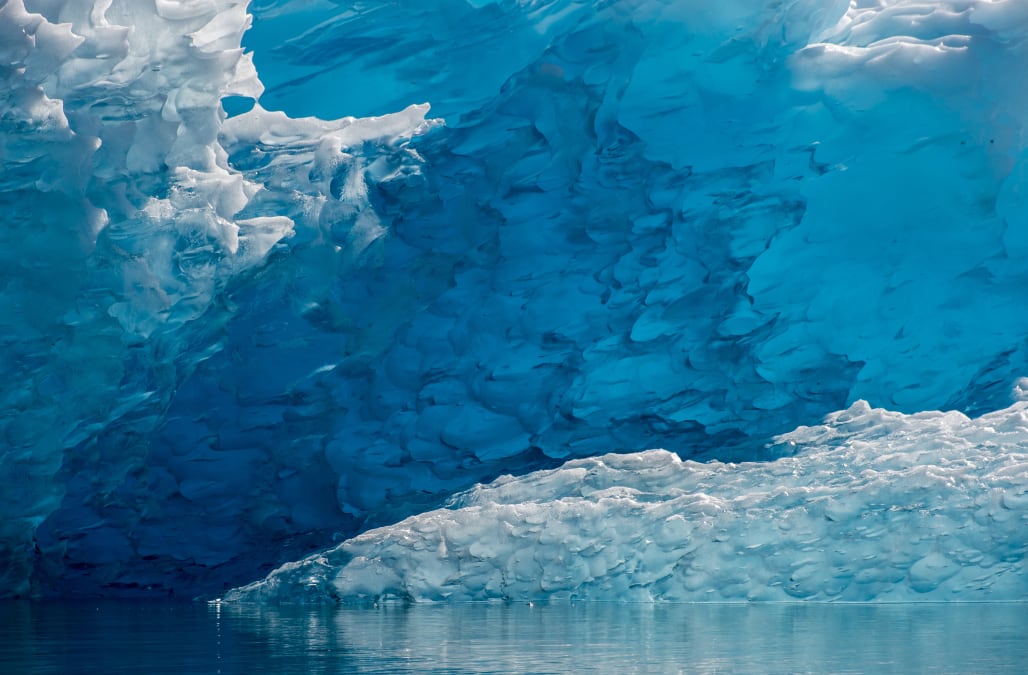 Out of these 1,000 locations, we have combed through and picked some of our favorites. While there are many more heritage sites we encourage you to explore past our list and see all that our fascinating planet has to offer.

RELATED: Learn more about some of our favorites below:

World Heritage sites you can visit

A World Heritage site since 1997, the Manarola Village is just one of Italy's 51 heritage sites. The site is comprised of 5 villages that provide stunning views.

One heritage site that is familiar to anyone who has taken a history class is the Colosseum. The Heart of Rome as a whole is considered a World Heritage site since 1990.

The Terra Cotta Warriors and Horses found in Emperor Qin Shi Huang's Tomb are considered the most significant archeological excavations of the 20th century. The entire tomb which is located in China is still not completely excavated and was discovered in 1974. The tomb has been a World Heritage site since 1987 and is one of China's 50 sites.

Also known as one of the seven wonders of the world The Pyramids of Giza in Egypt have been a World Heritage site since 1979.

The structure known as Stonehenge is one of the earliest man-made monuments in the world. Located in England it has become a huge draw for tourists especially during the solstices and has been considered a heritage site since 1986.

These black basalt columns known as the Giant's Causeway were formed by volcanic activity almost 60 million years ago. located in Ireland the formations have been a heritage site since 1986.

The central part of the Loire Valley in France was designated a UNESCO World Heritage Site in 2000.

One of the most lavish Heritage sites is the Palace and Park of Versailles in France. Constructed in the 17th century the palace has been home to many a royal. It was named a heritage site in 1979.

The Historic Villages of Shirakawa-go and Okayama in Japan are absolutely one of a kind. The farm houses are inspired by the village's culture and landscape.

Designed architect Oscar Niemeyer and planner Lucio Costa the Catedral Metropolitana in Brazil is a well-known piece of urban planning due to its inventive design.  It is also the only city built in the 20th century to be slated as a heritage site.

Named a World Heritage site in 1987, the Taj Mahal is an absolutely stunning structure that was actually built as a tomb for emperor Shah Jehan's wife, Mumtaz Mahal.

The Taos Pueblo honors the culture of the Pueblo people who resided in what we now know as New Mexico and Arizona. The Pueblo culture is still active in the area and became a heritage site in 1992.

Made up of 3 million acres nature and wildlife the Glacial bay National Park in Alaska is certainly a site to behold. The icy destination became a World Heritage site in 1979.

More from AOL.com:
The safest countries in the world
Montenegro is going to be Europe's hottest new tourist destination -- here's why
Company will pay you to (luxury) house hop around the world

8 women-owned brands you can support today

Here are the best deals to snag on Etsy today