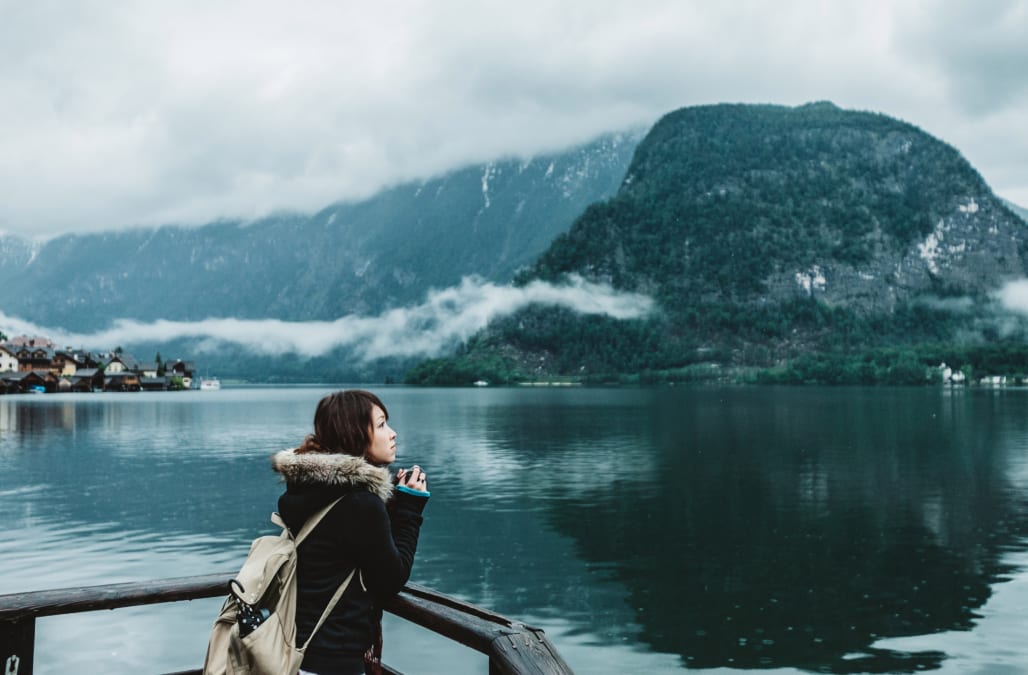 HOUSTON (KIAH) — And now it's time for another episode of "Lifestyles of the Rich and Richer!"

We're taking you on a one-of-a-kind vacation of your dreams! It's a whirlwind trip around the world to 20 cities in 20 days. This dream vacay is planned by a former Houstonian known as 'The Dreammaker.'

Gregory Patrick is founder and CEO of Dreammaker.

"The person who would take this vacation would have a net worth of somewhere between $850 Million and up," Patrick said.

Departing in August, one lucky billionaire and their 50 closest friends will board a 767 private jet and a second jet bound for the 'Passport to 50,' the theme name of this master-planned dream escape.

A crew of 50 will be at your service, which includes a master sommelier who's also a former Houstonian. "One of the great sommeliers, master sommeliers of the world, Paul Roberts of Cafe Annie fame," Patrick said.

Plus, a hypnotherapist is tagging along, too.

There will be in-flight yoga sessions, fashion shows and even a stop to be blessed by 50 monks! There's even a collection of 50 18-karat gold 'swizzle sticks' encrusted with white and blue diamonds supplied by World of Diamonds Group. The little party favors are worth $1 Million alone and guaranteed to stir quite a conversation.

The show-stopper: a 'Downton Abbey' consultant-styled dinner in London with a member of the British Royal Family!

"We actually take them back a hundred years to post-Edwardian Period 1917," Patrick said.

All this can be yours if the price is right. And the price for this once-in-a-lifetime luxury is a modest $14 Million!

"All it takes is cash," Patrick said.

You can feel good about shelling out all that dough knowing you're also helping kids around the world since some proceeds from the trip go to special charities, including a gift of 2,500 bicycles to kids in Cambodia.

Until next time, it's champagne wishes and caviar dreams, baby!

More from AOL.com:
AAA reveals its coveted 5 Five Diamond Award hotels for 2017
This cozy, romantic treehouse is the perfect destination for your next couples vacation
Shop this video: Your new favorite travel beauty kit

This is why Disney World rarely has power outages