A look at some presidents' favorite foods 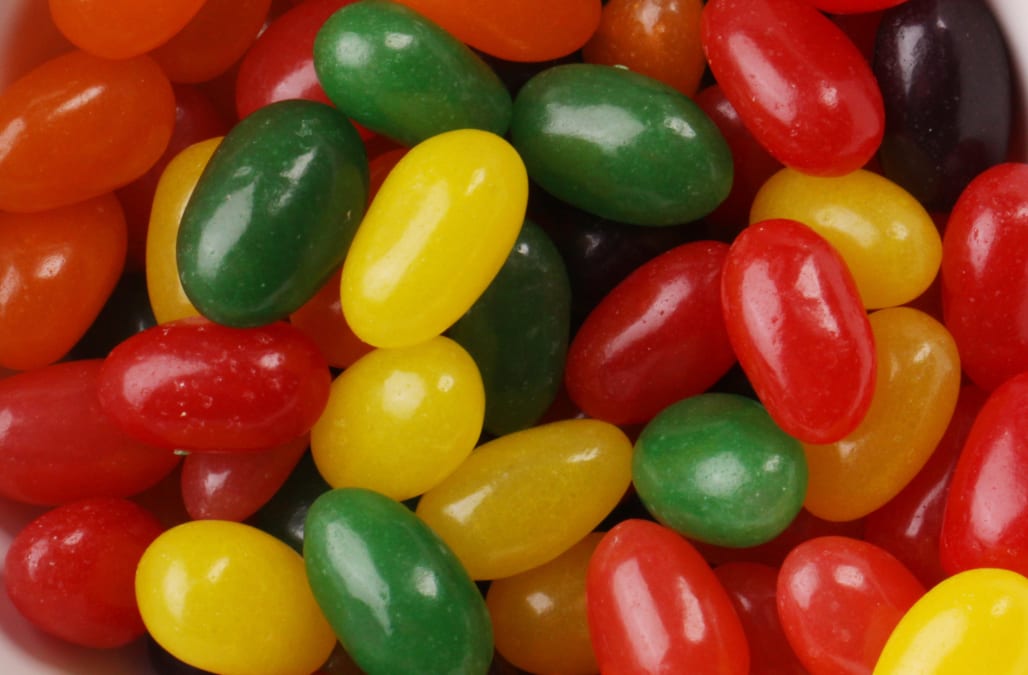 The POTUS can seem other-worldly in power and stature, but at the end of the day, each and every one of them is human too and gets cravings just like the rest of us.

After a long day as leader of the free world, it can no doubt be comforting to turn to a favorite junk food, and a ton of past presidents have done just that.

Take a peek at some favorites, past and present:

Ronald Reagan loved his jelly beans and not just the average grocery store brand. The 40th president of the United States stuck to a higher-end Jelly Belly brand.

And who couldn't get enough of pigs in a blanket, fried chicken and coffee with extra sugar?

That would be the 26th president Theodore Roosevelt.

The longest running president in history, Franklin D. Roosevelt, favorited grilled cheese sandwiches and hot dogs. He even served the baseball concession favorite to Queen Elizabeth upon her visit to New York.

Barack Obama is crazy for his chili and is known to have a good recipe too!

As for the 45th President of the United States, it looks like he loves fried food.