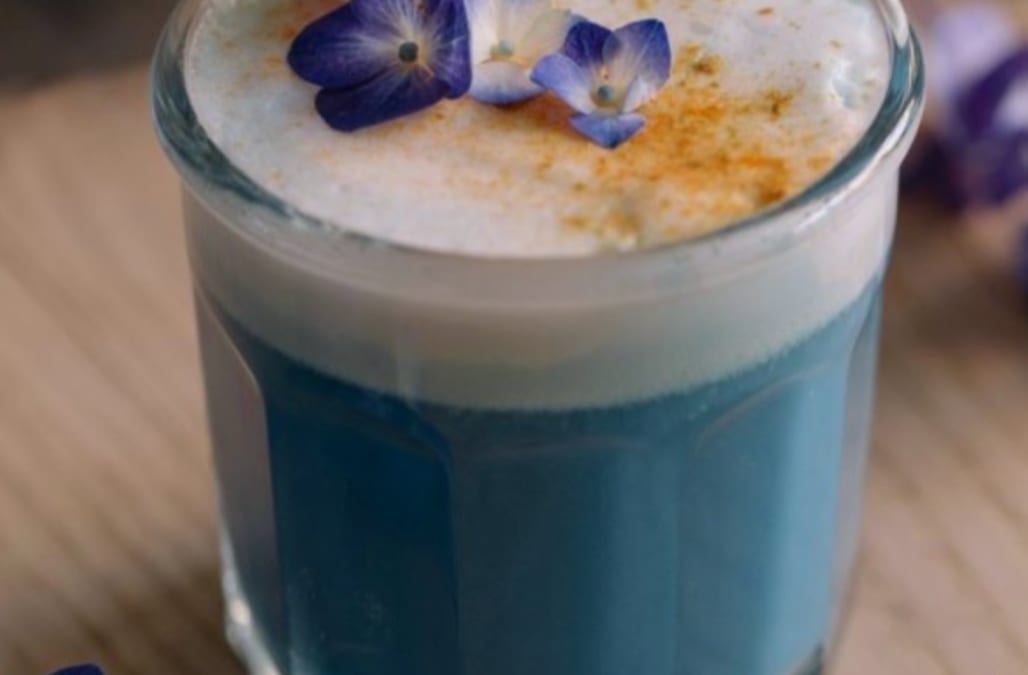 By: Sean Dowling for Buzz60

A drink with magical powers? It seems the fountain of youth might be in Brooklyn.

The folks behind The End coffee bar in Williamsburg tell Lonely Planet, the drink helps you "tap into your most mystical, colorful and vibrant self."

It certainly is colorful, thanks to some blue green algae, lemon juice, honey, cayenne, steamed coconut milk and berries. In case you missed it, the unicorn latte is a latte ... without the coffee.

What are you looking to manifest in 2017? We want to fly HIGH and for you to join us. That's why we came up with our Unicorn Latte 🦄 made with blue green algae, lemon, ginger, honey and coconut mylk let this plant magic fuel your ascension ✨📸: @_pcq via @tmagazine #butfirstmagic #unicornlatte

The algae allegedly boosts energy, provides mental clarity, and increases health and wellness by regulating intestinal bacteria, according to the coffee bar founders.

If you don't believe in the magical healing powers, take it with a grain of salt -- or with vegan sprinkles on top. They can also top it off with edible flowers.

Employees say it's their top seller, at $9 for a 12 oz. cup. For the summer, they plan to offer an iced version.

Perhaps you'd buy into the idea a bit more after finding out The End has a plant alchemy bar, where the owners focus on the magic of functional plant medicine in your everyday drinks.