You're melting butter all wrong 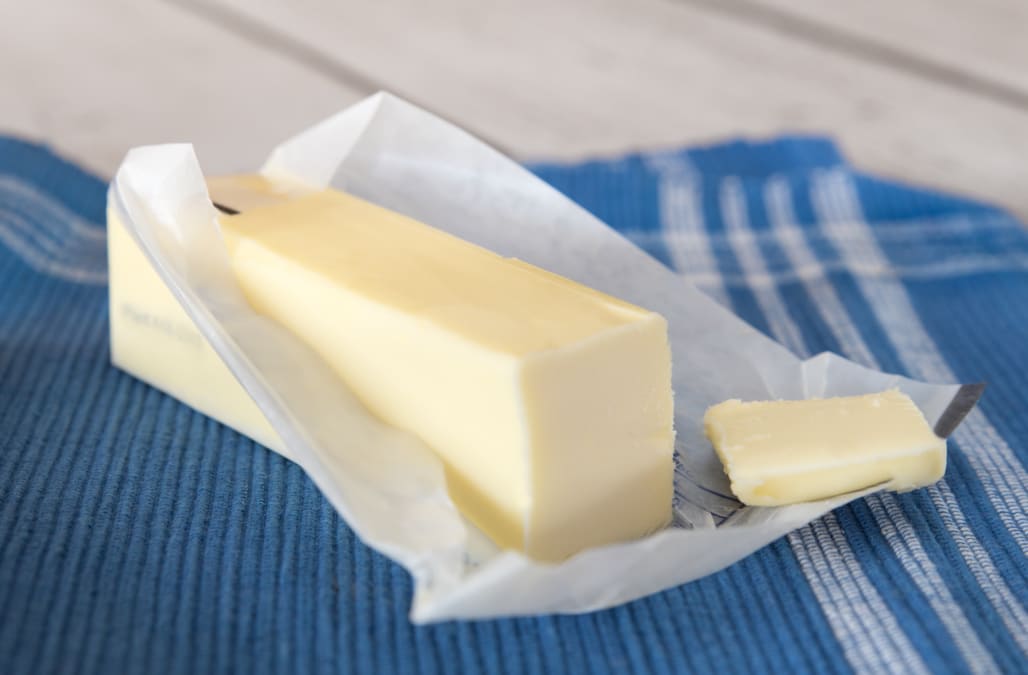 There's nothing smooth about offering guests rock-hard butter. Instead, soften things up without melting anything with this handy hack.

First, place the amount of butter you want to use on a dish. Take a glass bowl filled with water and zap it in the microwave until it's hot. Pour the water out and quickly wipe down the bowl.

Place the glass bowl over the butter. Wait a minute or so and your butter will be just soft enough for easy spreading.

You're on a roll! (Literally.)

Scroll through for some yummy butter substitutes:

Applesauce, often used as an oil substitute, can serve as a butter substitute in cake-like recipes.

Mashed avocado can replace half of the butter in certain cookie, bread, and muffin recipes.

Plain Greek yogurt can be used to replace half of the butter in your cookie recipes.

Use 3/4 cup of olive oil for each cup of butter in your recipe, especially in pasta or potatoes.

Any sort of nut butter can replace butter as a spread.

Pumpkin puree can replace butter in any bread or cake you want to have that fresh, autumn feeling.

Coconut oil can be used in recipes that call for softened butter.

More in lifestyle
Starbucks is welcoming 2017 with 3 elaborate new drinks
How much more does it cost to be gluten free or vegan?
Hot chocolate cupcakes are the ultimate winter treat