How much more does it cost to be gluten free or vegan? 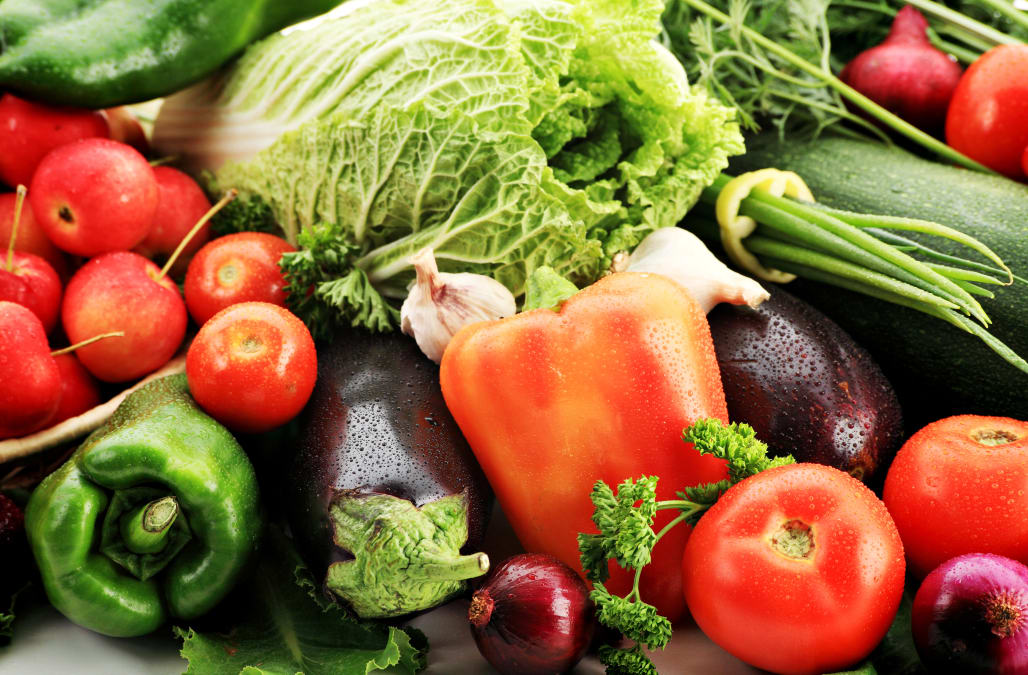 Many people around the world have dietary restrictions based on religious, moral, allergic or aesthetic reasons. We all know raw and organic foods at the supermarket are pricey, but just how much more do people actually spend on these foods?

According to the study, a third of the people who have these diets say there are cons to their dietary needs. These negatives include paying too much for food, lack of options, having to take supplements and a lack of understanding from friends and family. Also, 92% of those surveyed said having to pay so much more was not fair.

Related: Did you know these celebrities were vegan?

Celebrities who are vegan

As vegetarianism, veganism and other diets have become increasingly popular, supermarkets have started stocking their shelves with more friendly options.

Restaurants have become more open, like Shake Shack, which recently released its new gluten free burger buns for a $1 surcharge.

According to a study from the University of Wollongong, consumers may pay up to 500% more for gluten free options.

As these food trends and diets become more popular, hopefully with time, the less they will cost.