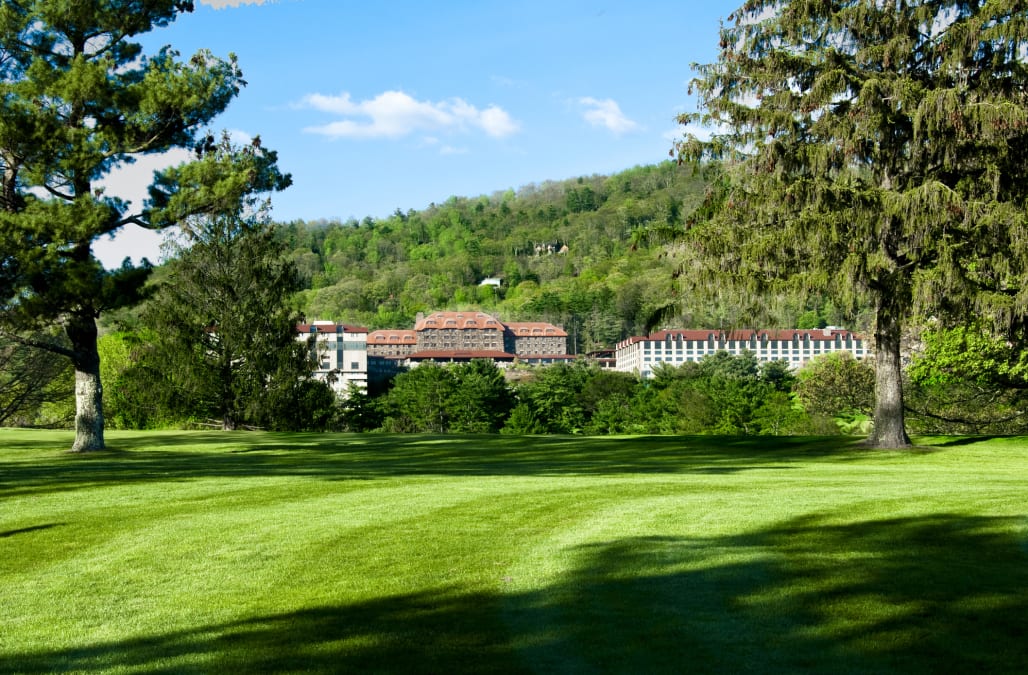 If you're looking to travel domestically around the U.S. in 2017, you might want to check out Lonely Planet's list of top places to visit.

Check out the top 10 below:

The travel guide based this decision on the fact that Asheville has a thriving arts community.

The website also mentions the abundance of craft beer that is produced locally as well as outdoorsy activities in the Blue Ridge Mountains and the French Broad River.

So you can dress it up and dress it down, making Asheville seem like the little black dress of cities.

Some of the top picks may be places you would never have thought to visit, but that's the point of traveling -- meeting the unexpected and having a blast doing it.

Save up to 40 percent on Le Creuset at Amazon

A bunch of our favorite products are on sale at Ulta