Your Starbucks cake could have more sugar than 5 Krispy Kremes 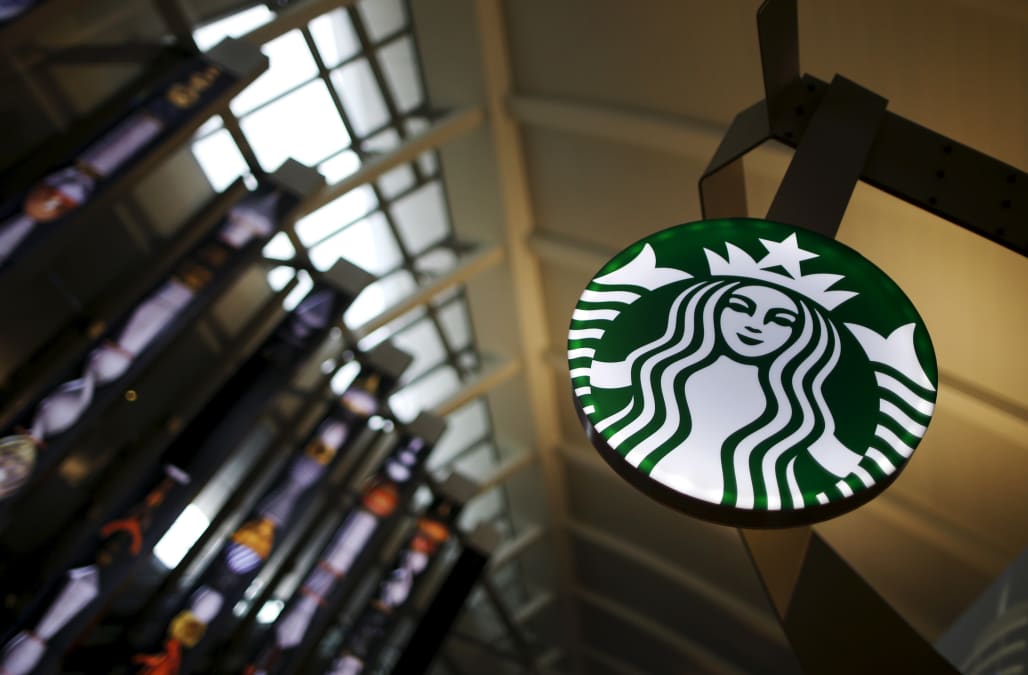 LONDON — Cakes sold at leading coffee shops could contain "staggering high levels" of sugar with some containing as much as 18 teaspoons per slice — according to new research.

The research was conducted by the campaign group Action on Sugar (AoS) at Queen Mary University of London. It surveyed 67 cakes from 157 UK coffee shops and supermarkets.

SEE ALSO: Your morning coffee could contain up to 25 teaspoons of sugar

Data on the product's nutritional information — found on labels and brand websites — were used by researchers to compare sugar content on servings of "fruity cakes".

According to AoS, among the worst offenders was Starbucks' Christmas Carrot Cake with 15 teaspoons of sugar (616kcal) per 146g serving — which equates to "more sugar than five Krispy Kremes".

Pret a Manger's Lemon Drizzle slice which contains a 18 teaspoons of sugar per 172g slice, which equates to "more sugar than six Krispy Kremes" and contains nearly 700 calories.

The news comes as the government publishes legislation imposing a tax on soft drinks. 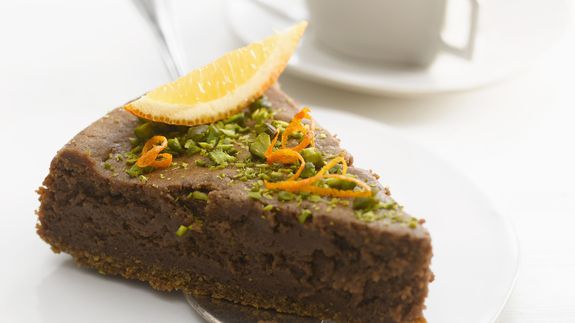 The findings come as the government publishes "sugar tax" legislation which will see a levy imposed on drinks containing more than 8g of sugar per 100ml. The tax will be imposed on soft drinks manufacturers, rather than on consumers.

Graham MacGregor, professor of Cardiovascular Medicine at Queen Mary University of London, told Mashable that the findings were "extraordinary".

"It's partly caused by the serving sized used in coffee shops. But, these cakes contain a lot of calories and a hell of a lot of sugar," MacGregor said.

When asked about the accuracy of the findings, MacGregor said the data used comes from manufacturers' labels or websites, which are "very tightly controlled", but the ingredients cited "may vary by very small amounts".

"This country has one of the worst rates of obesity and type 2 diabetes in Europe. It's time the government took action," MacGregor said.

MacGregor says that retailers and cafes must immediately start reducing the amounts of sugar and calories in these products.

Related: Secret sugar is hiding in your cereal as well

10 breakfast cereals with more sugar than a doughnut

1000 calories in one sitting

"Considering most people are likely to buy a hot beverage to eat with their cake, it's far too easy to visit a coffee shop and consume the best part of 1000 calories in one sitting," Kawther Hashem, AoS researcher, said in a statement emailed to Mashable.

"Everyone should be able to enjoy cake, but there is no need for just one slice to exceed an adult's maximum daily recommendation of sugar by almost three times," Hashem continued.

A spokesperson for Pret a Manger told Mashable that the Lemon Drizzle cake in question has been on trial in several regional shops.

After the trial — which ends next week — the cake slices will no longer be available. "We will revert back to only selling smaller, individual cake portions, instead of these larger slices," the spokesperson said.

"The calorie information for our cakes continues to be displayed in shops, and the full nutritional information is available on our website," the spokesperson continued.

Starbucks did not immediately respond to Mashable's request for comment.