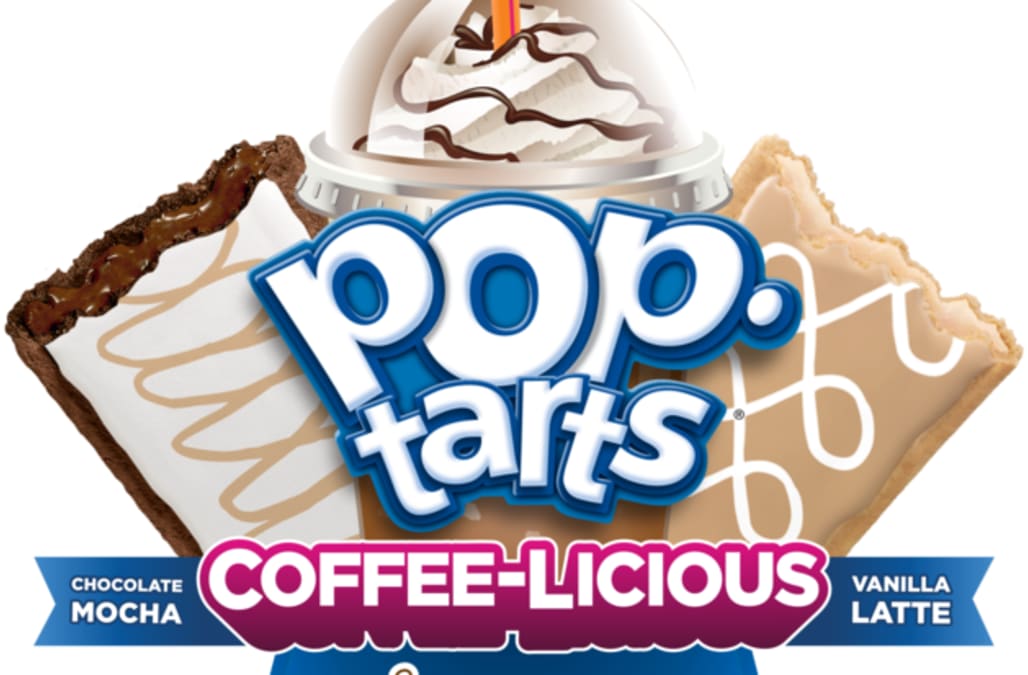 On Thursday, Pop-Tarts' parent company Kellogg announced that the company would be releasing limited edition Frosted Chocolate Mocha and Frosted Vanilla Latte Pop-Tarts flavors. Both flavors will begin shipping nationwide to retailers and grocery stores in the coming month.

The Chocolate Mocha Pop-Tarts feature chocolate-espresso filling and are topped with whipped cream-flavored frosting. We tried the snack and thought it tasted like an elevated s'mores Pop-Tart with a pleasant coffee aftertaste.

The Vanilla Latte flavor has a sweet vanilla filling and is topped with coffee frosting. This Pop-Tart had a much less prominent coffee taste with an overly-sweet flavor that was difficult to place. One tester said it reminded him of a "cheap stale cookie blended with an overly sweet coffee drink." Had the box not been labeled "Vanilla Latte," we wouldn't have been able to guess the flavor. 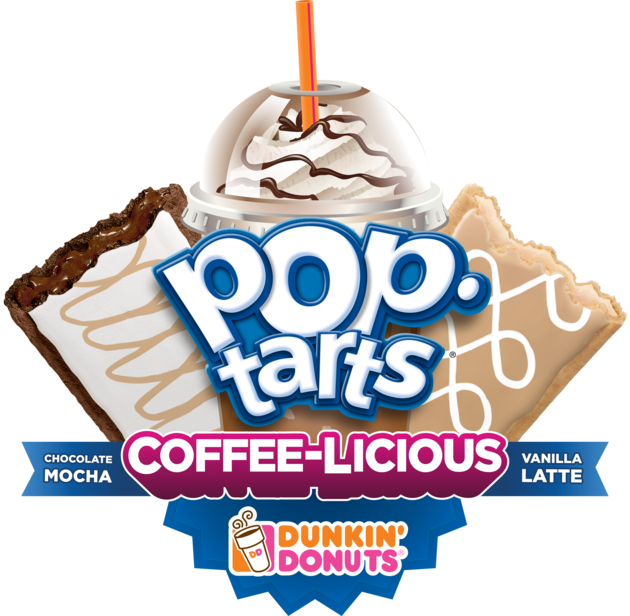 NOW WATCH: The frozen food section has some of your healthiest options

SEE ALSO: Parents are telling their kids that the 'climate at the North Pole' is endangering Hatchimals, the hottest holiday toy