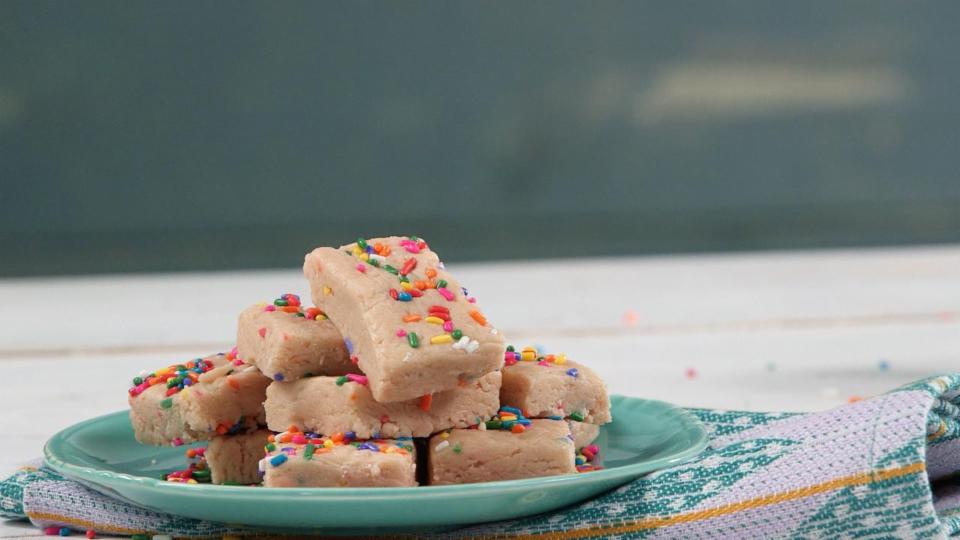 Birthday cake flavor: It's that Funfetti taste reminiscent of the cupcakes of your youth, and it's everywhere.

We've seen it in the form of special-edition Oreo cookies, Breyer's ice cream, even hard liquor. And starting mid-September, it'll be available in the form of birthday cake-flavored Hershey's Kisses. 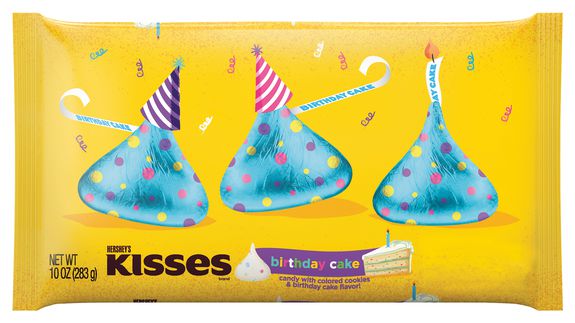 SEE ALSO: How to make a gummy bear axe because you clearly need one

An eagle-eyed shopper shared a photo of the product with The Impulsive Buy, and a representative for Hershey's has since confirmed to Mashable that they're the real deal.

The frosting-flavored candy features crumbles of "colored cookies" and come wrapped in special polka-dotted foil. The catch: They'll be available nationwide starting mid-September, but only at Walmart.

Hershey's subtly teased the product launch on Instagram when the company celebrated its 109th birthday in July.

It’s #WorldChocolateDay and Hershey’s Kisses 109th birthday – that calls for a celebration!

More from Mashable:
Bakery's Ken doll cake stirs controversy on Facebook
'Rick and Morty' co-creator launches a new VR studio, Squanchtendo
How to make your email stand out from all the rest

This $50 camera has the 'same features' as a GoPro

Sephora's sale section is up to 50 percent off