The world's most beautiful island is paradise defined 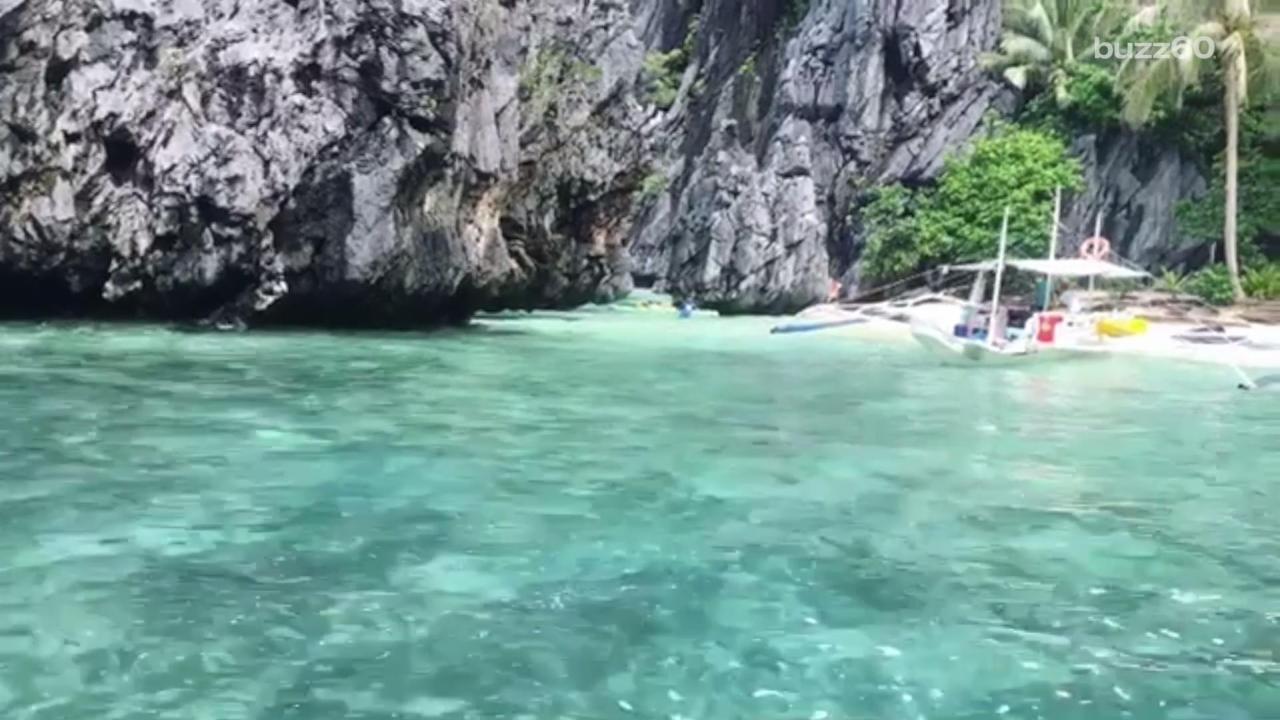 Home to white sand beaches and dramatic mountains rising out of turquoise waters, Palawan in the Philippines has been named the world's best island for the second time by the readers of Travel + Leisure Magazine.

However, those readers aren't alone. Publications Conde Nast and National Geographic Traveler have given similar awards to Palawan.

The island's picture-perfect shores have been featured in movies including, "The Bourne Legacy."

Actress Rachel Weisz gushed over the beautiful sights telling the Philippine Inquirer, "It looked like a fantasy place."

Photos of Palawan, the world's most beautiful island:

Palawan is also home to a five-mile long underground river, where travelers often boat through its limestone caverns.

The island also has some of the world's best spots to scuba dive, which is a major tourist attraction.

Palawan first made Travel + Leisure's list in 2013, but it wasn't the only Philippine spot featured. The islands of Boracay and Cebu nabbed the second and sixth spots on the list, respectively.

Time to book a flight!