Room with a float view: Where to watch the Macy's Thanksgiving Day Parade 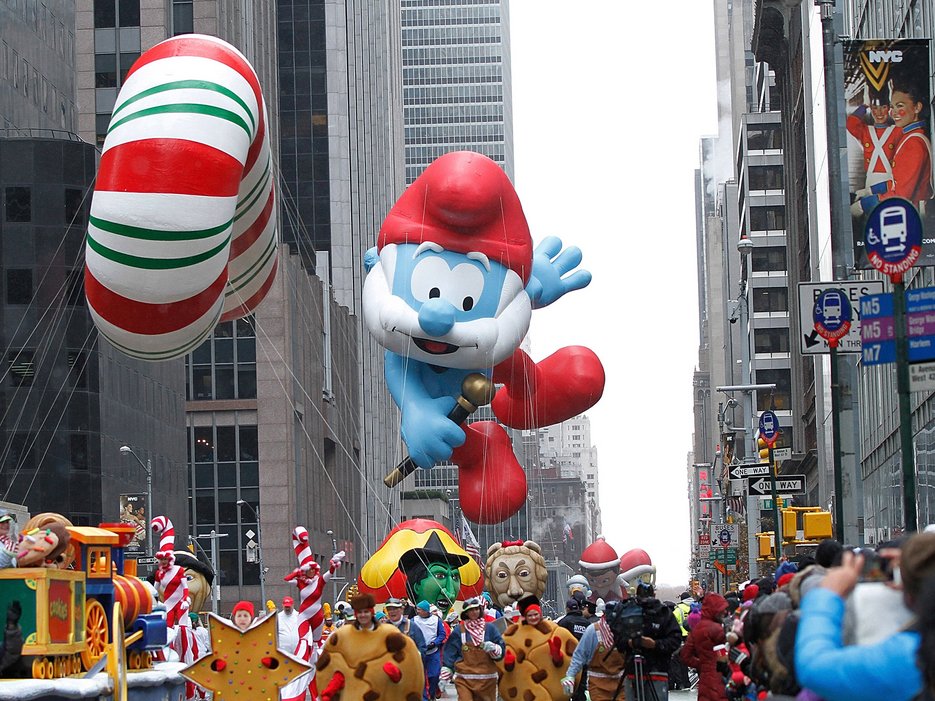 What's better than watching the Macy's Thanksgiving Day Parade? Watching it from the comfort of a hotel room or rented apartment. The 89th annual Macy's Thanksgiving Day Parade will kick off on November 26 at 9 a.m. If you're eager to get a glimpse of the flashy floats, helium balloons, marching bands, and pop stars like Mariah Carey and Jordin Sparks, you'll have to join about 3.5 million other people on the streets of Manhattan. Or, you could just get a room.

The parade starts at 77th Street on Central Park West, a stretch of city blocks where hotels are nonexistent. However, Airbnb has a few apartments available for far less than the price of a hotel room, like this two-bedroom home near 73rd and Central Park West. The host promises "sweeping beautiful south and west facing views and light-drenched rooms." The apartment is available over Thanksgiving weekend for $450 a night.

If apartment-sharing isn't your thing, you can opt for tried-and-true luxury in one of the Essex rooms or family suites at The JW Marriott Essex House on 59th Street, along Central Park South. Rates for those rooms, which will have views of the parade turning down Sixth Avenue, are currently going for over $1,000 a night—and, like most hotels along the parade route, will probably sell out soon

Related: How to get the best deals on Thanksgiving travel

Another option to watch as the parade turns down Sixth Avenue is the eco-friendly 1 Hotel Central Park where the Park King, Studio King, and City King rooms have views of the avenue. These rooms also boast dreamy daybed window seats that extend from the building, maximizing the comfort of your parade view. Rooms start at $500 a night over Thanksgiving week. The hotel's restaurant, Jams, is even hosting a pre-Thanksgiving breakfast from 7 to 10 a.m. that will let you catch the parade festivities while you eat. 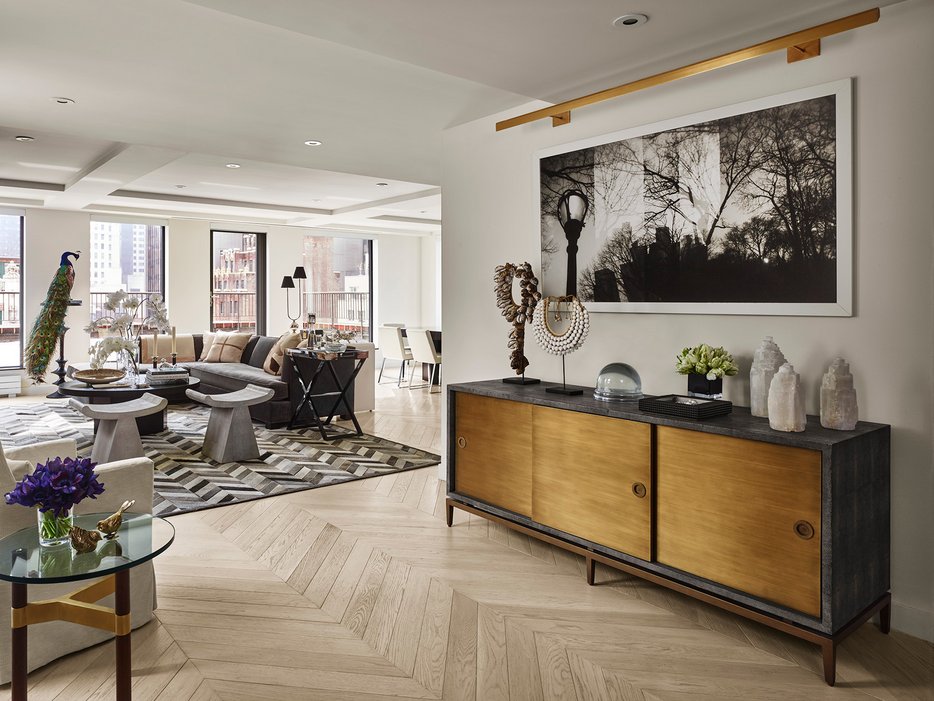 One block south is The Quin, which has parade view rooms still open for about $570 a night. Its second-story restaurant, The Wayfarer, is also offering a special Thanksgiving Day brunch from 7 a.m. to noon with prime views of the parade as it winds down Sixth Avenue.

A little further down is the Hilton New York where deluxe rooms on the hotel's higher floors have full parade views, meaning you'll definitely be able to spot that new Angry Birds giant helium balloon. Rooms are still available starting at $799 a night.

The parade will then cruise through the heart of midtown's businesses on Sixth Avenue before culminating at (where else?) Macy's in Herald Square at 34th Street. But it's probably best to do your parade-watching upwind as parade officials say that the blocks between 34th and 38th streets will have limited views because of the Today show broadcast.

More from Conde Nast Traveler:
The 10 Most Popular Cities for Holiday Travel
25 Things You Absolutely, Positively Have to Do in Paris
The Most Colorful Cities In The World
The 2015 Friendliest and Unfriendliest Cities in the World

Black Friday's best deal is $155 off this robot vac

Over 11,000 Amazon shoppers love these Levi jeans that are 40 percent off for Black F…