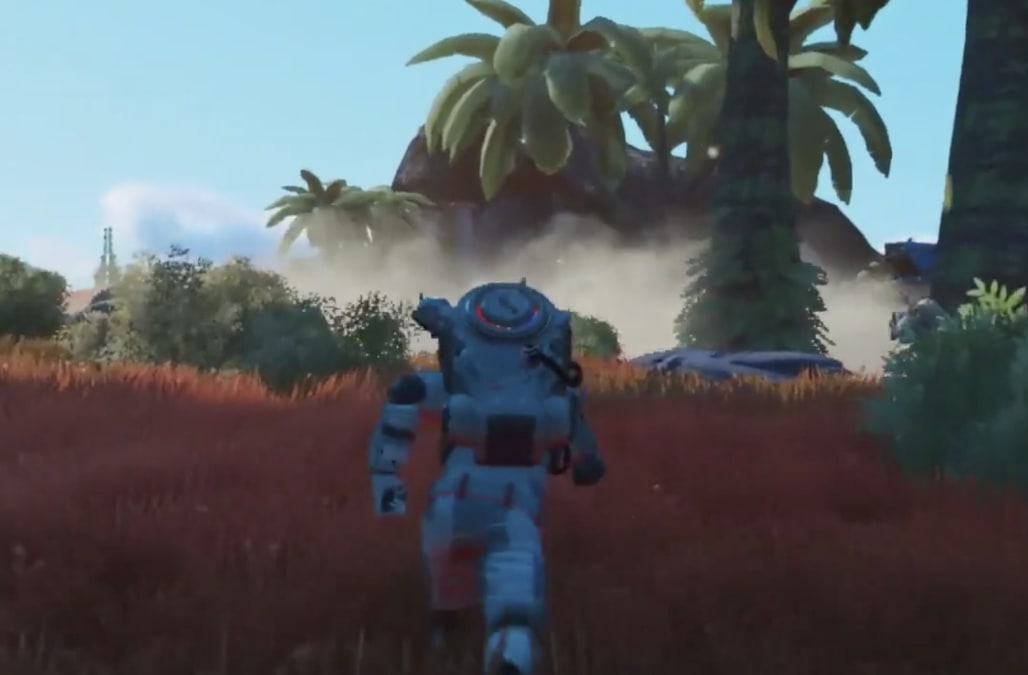 What better way to fight cabin fever than to roam through a beautiful, seemingly endless world?

Thanks to video games, that’s completely possible. And no matter what kind of gamer you are, there’s sure to be something that can help you relax and reduce stress while you’re stuck at home.

There are plenty of games, old and new, to achieve this goal — including the new “Animal Crossing” title, which has offered a special kind of peace in these stressful times — but we’re specifically focusing on open world, adventure games here.

With that in mind, check out three games to help you de-stress while at home.

‘The Legend of Zelda: Breath of the Wild’

One of the most famous video game franchises of all time, the “Zelda” games have always offered a world for exploring, character-building and puzzle-solving. But if you haven’t tried the series’ latest title, which is available for Nintendo Switch, you’re missing out on some of the most beautifully-crafted landscapes of all time.

Containing more than 18 quintillion planets to theoretically explore, “No Man’s Sky” takes open-world gaming to the next level. The game has developed a cult following since its release in 2016, and it’s easy to see why — you can explore, trade and fight your way through a completely unique landscape that looks like nothing you’ve ever seen before.

‘Shadow of the Colossus’

The original version of “Shadow of the Colussus” was released nearly 15 years ago, but an updated version brought all-new graphics to the game in 2018. And those updates are crucial — because exploring your way through this action-adventure game is like taking a trip into a hyper-realistic fantasy world.

The post These stress-relieving video games will make your at-home time easier appeared first on In The Know.

Drew Barrymore is obsessed with this $29 eye cream

An influencer caused these $20 blue light glasses to go viral

What I Wore In Yellowstone
Molly Sims