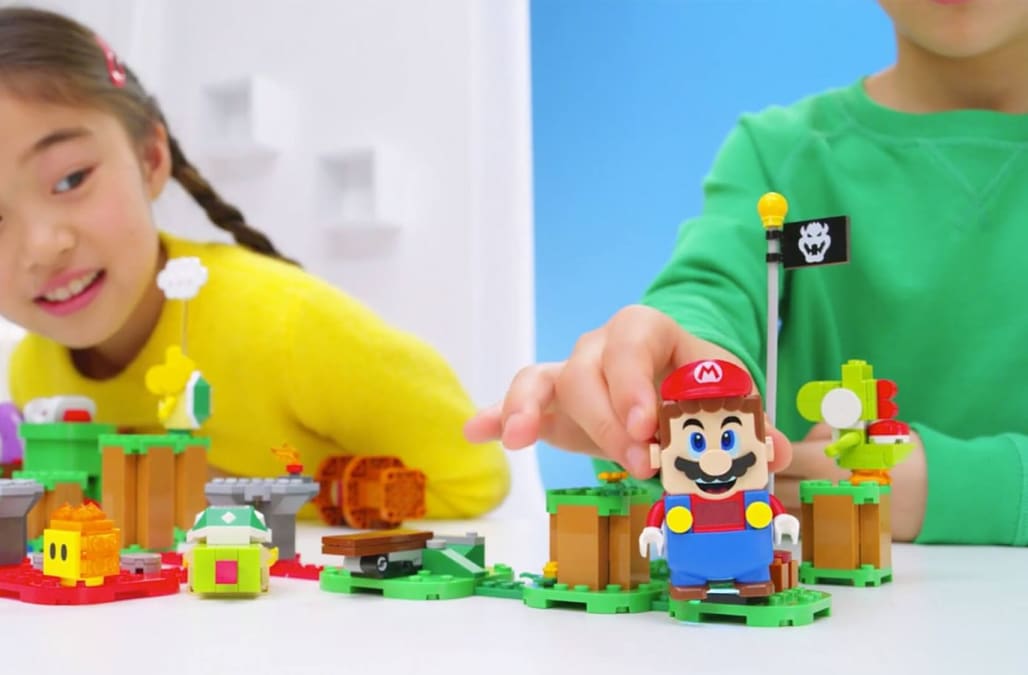 Brace yourself, Super Mario fans: After more than three decades, the Nintendo character is finally becoming a Lego.

On March 12, Nintendo and Lego announced the new line and gave a first look at the collaboration. The electronic kit — yes, you read that correctly — will feature a Bluetooth-enabled Mario Lego that can collect virtual coins as it interacts with the rest of the Lego set.

“The new product we created together with the Lego Group seeks to combine two different styles of play – one where you freely build the world of Mario and the other where you play with Mario in the very world that you have created,” Takashi Tezuka, executive officer and game producer of Nintendo, explained in a press release.

Keep an eye out for the Super Mario Lego kit’s debut later this year!

The post Super Mario is making his Lego debut appeared first on In The Know.

More from In The Know:
Super Mario is making his Lego debut
These Aerie products can help you find your zen
This Lucky Charms burger is for cereal lovers only

What I Wore In Yellowstone
Molly Sims