These hi-tech dice take gaming to a whole new level 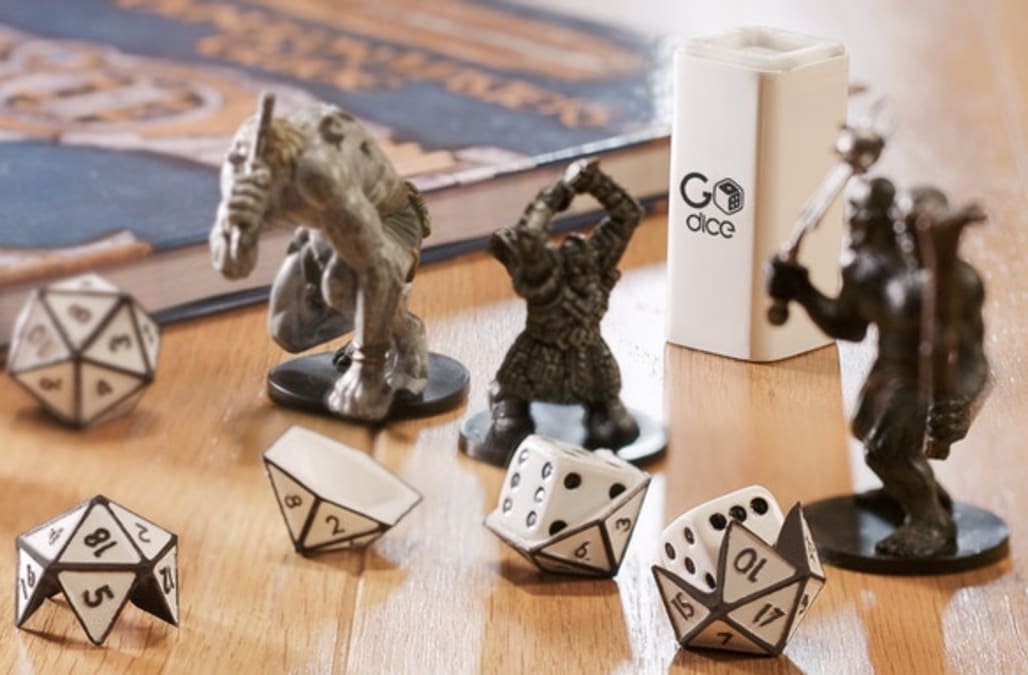 Dice have a long history. According to Britannica, ancient people made a variation of dice from knucklebones and used them to predict the future. Over the course of human civilization, the manufacture and purpose of dice changed. In ancient Greece and Rome, for instance, they were made of bone, ivory, rock crystal or marble, among other minerals. In Mesopotamia, pyramidal dice were used to play the Royal Game of Ur, a Millenniums-old board game.

Today, the modern version of dice is made of thermoset or cellulose-based plastic and shaped like a cube, with each side having a different number of spots on it. Many board games — whether it's Monopoly or Yahtzee — employ dice in some context. One company, however, is attempting to bring the gaming implement into the 21st century by combining it with cutting-edge technology.

In November 2019, Particula launched a Kickstarter campaign for GoDice — a set of connected dice which, according to the company, "transforms screens into a fun and social 'board' game." Each dice has internal sensors that supposedly ensure accurate orientation measurements.

The dice immediately sync to an app, which has a variety of mobile games (from Yatzy! to classic poker dice) and performs complex RPG calculations so that players don't need to do the math themselves. According to Particula, GoDice also helps players make smarter decisions by providing tips on which dice they should keep, which ones they should throw and how to increase their chances of winning.

As of January, the company's Kickstarter campaign has well exceeded its $25,000 goal, which means GoDice is just one step closer to becoming a reality for dice-game lovers. The project has so far received nearly 4,000 backers.

Particula hopes to roll the product out by September 2020, its campaign notes.