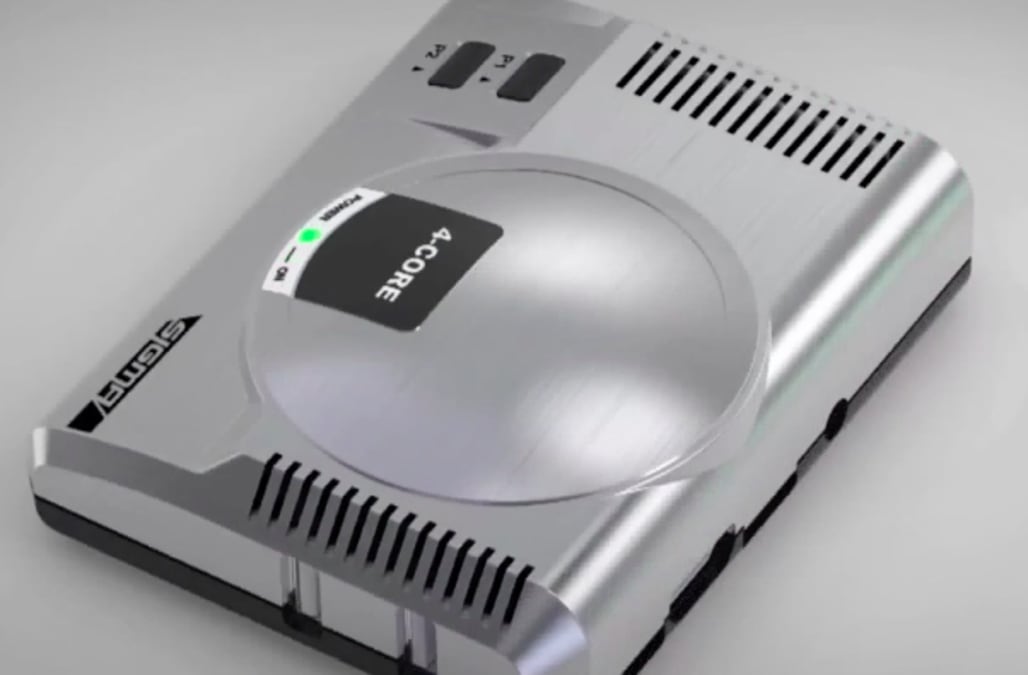 There's a mini gaming console out there that allows users to play all the classics—and it's not the NES Classic. The RetroEngine Sigma is a working computer capable of running most applications including games from 27 different old-school consoles. But how does it work?

So to anyone out there with a giant collection of video games, don't throw out all those old school editions just yet. Looks like they're staging a comeback.