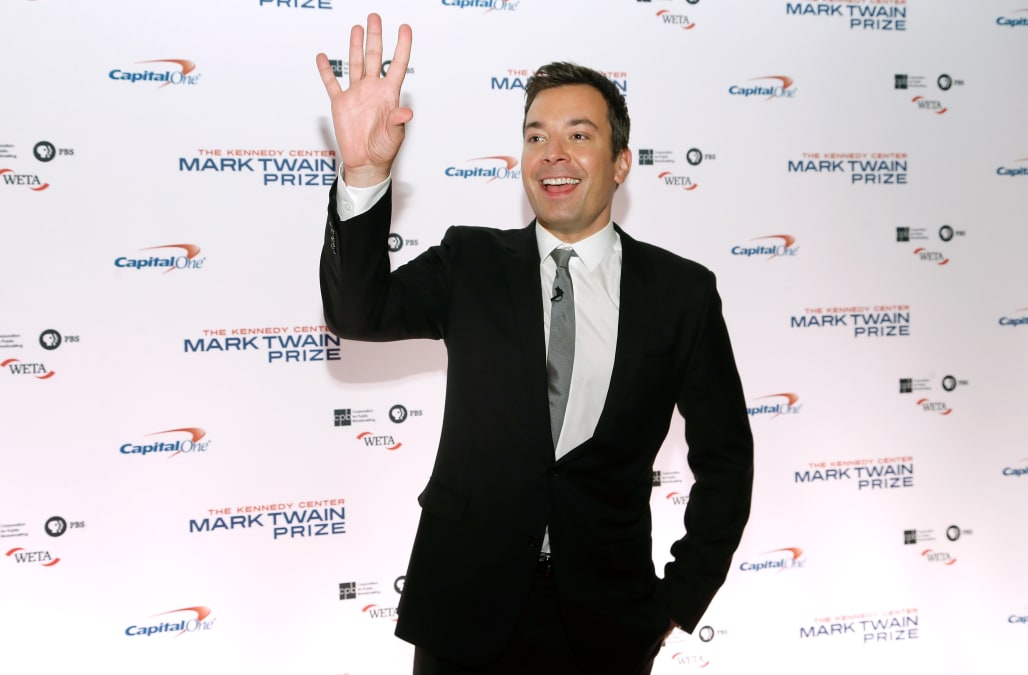 Yesterday evening, Nintendo of America president Reggie Fils-Aimé dropped by the The Tonight Show to show off the company's new Nintendo Switch console and give Jimmy Fallon a preview of upcoming mobile release Super Mario Run. 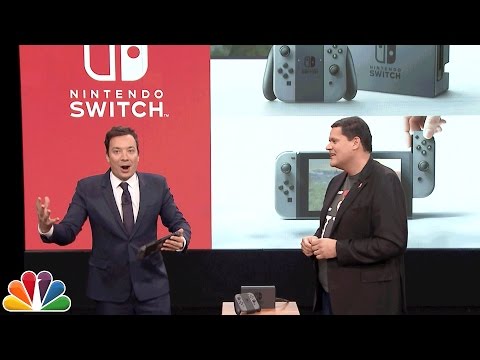 Fallon also got an opportunity to play a bit of Super Mario Run in front of iconic game designer and Legend of Zelda creator Shigeru Miyamoto. But don't get jealous just yet: Fils-Aimé announced Super Mario enthusiasts will have a chance to try out a demo version of the game in Apple Stores worldwide starting today.

As a final surprise, Fils-Aimé teased a brief preview of the Switch in action. Running The Legend of Zelda: Breath of the Wild, he showed off how the console works in both big screen as well as portable mode. Fils-Aimé also said more details about the Switch will be announced at a special event on January 12.

It seems Nintendo has created a fair bit of buzz around its new console. Over the last few weeks, a series of fake videos of the Switch have been popping all over the web.

While it's refreshing to finally get a legitimate sneak peek, we'll still have to wait until March next year for a chance to have a go with the real thing.