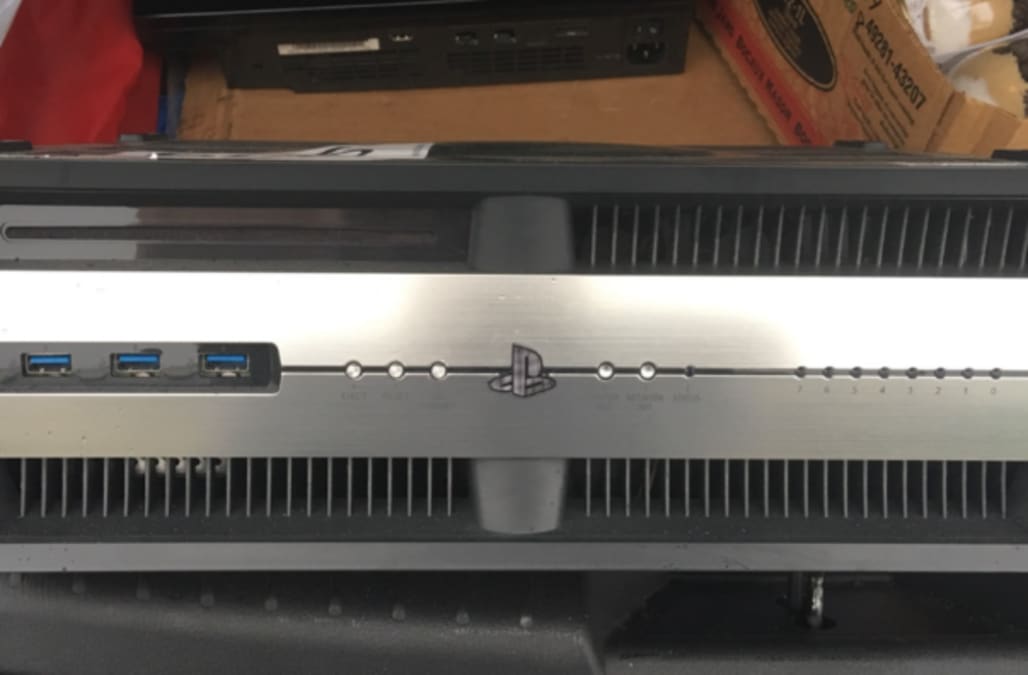 Bankruptcy auctions tend to be like hidden gold mines for rare items and electronics you might have a hard time finding otherwise – and that's precisely how Redditor kaneda2004 got his hands on a PlayStation 4 dev kit packing a pile of data from the makers of popular game Sleeping Dogs.

Over the weekend, the now-defunct United Front Games held a bankruptcy auction to get rid of a bunch of stuff after abruptly closing doors in October.

Among a heap of TV sets, server gear as well as audio and video equipment, kaneda2004 stumbled upon a PlayStation 4 dev kit (the hardware actually used to make games) that he copped for about $500. For context, the device is usually priced at more than fivefold what the Redditor paid for it.

It remains unclear why the item was auctioned off in the first place given that Sony usually lends out dev kits to game-makers in order to retain ownership of the device.

Unlike standard consumer units, dev kit consoles are often protected with custom firmware that renders them virtually unusable once their license (which requires a routine 90-day renewal) expires.

Even more intriguing is the fact the model kaneda2004 picked up appears to be a special NEO dev kit, used for developing games for the new PS4 Pro.

One of the possible explanations as to how the unit was put up for sale is that the creditors merely failed to realize the item actually belongs to Sony and not to United Front Games. 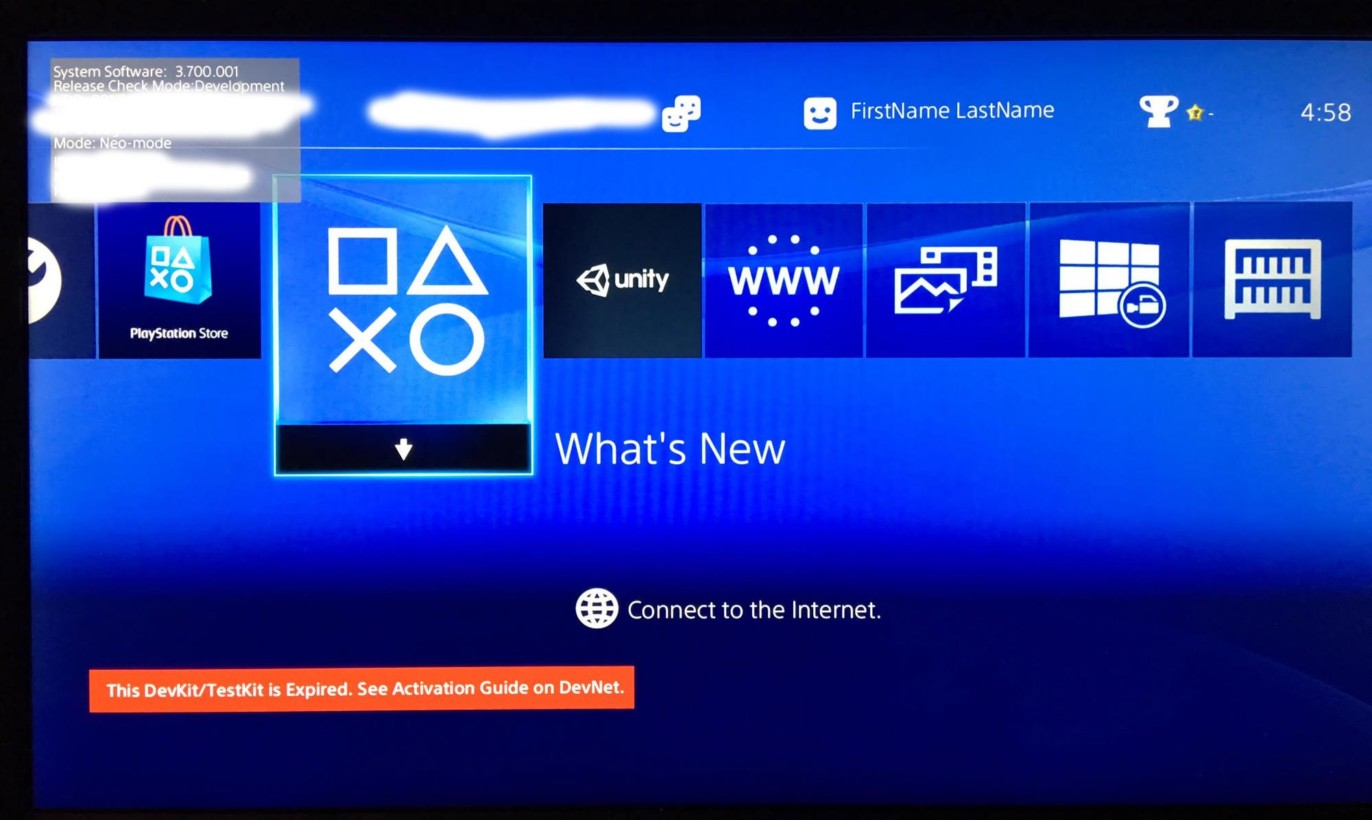 Since its dev kit license has already expired, kaneda2004 has been unable to access the 800GB of files stored on the device, but not all hope is lost.

The Redditor has got in touch with members of game dev forum Assembler Games to look for ways to extract the data from the dev kit unit. The goal is to recover any potentially valuable content United Front was working on at the time of its demise and preserve it from getting lost into oblivion.

While admirable, the initiative might not be entirely legal though. Spreading intellectual property that may belong to third-party individuals or organizations is a punishable offense under the Uniform Trade Secrets Act – so I'd tread lightly before sharing any hidden content from the dev kit on the internet.

Curious to see more of the special PlayStation 4? Head to this page for a few extra pictures of the dev kit.