How to watch The Game Awards on your screen of choice 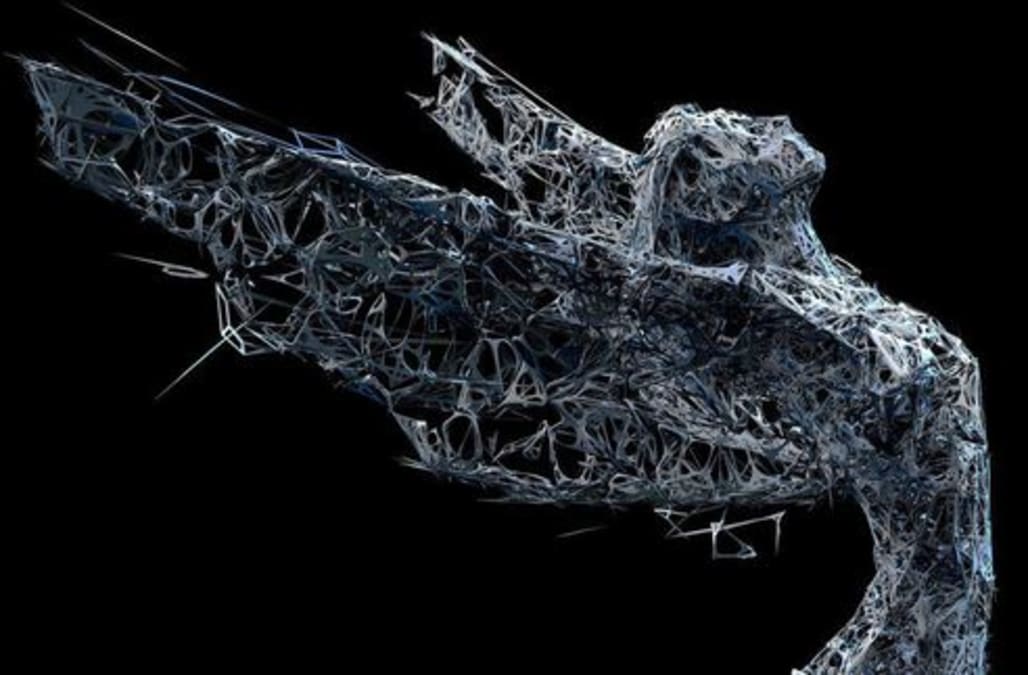 There are lots of options, as it turns out. You might not be able to find it on any channel accessible from your cable box, but it'll be streaming on a variety of platforms, many of which connect directly to your TV. The Game Awards kicks off at 8:30 p.m. ET on Thursday, Dec. 1, but it's not airing on any television networks. So how do you watch?

It should go without saying, but all of these options will require an internet connection.

Console gamers have it easy. Turn on your PlayStation or Xbox and you'll be able to watch it all via PlayStation Network or Xbox Live. Just look for the appropriate tile on the home screen for your console of choice.

The same is true for PC gamers that have a Steam account (which is free to create, in case you don't have one). Just fire up the Steam client and, again, look for the appropriate home screen tile.

If social media is more your thing, The Game Awards will be streaming on just about every popular platform out there. The below links will help you find each stream, but don't expect to see much until shortly before the show starts.

Not enough? Virtual reality is also a viewing option, provided you own a Gear VR headset. The Game Awards will be viewable using the NextVR app.

The Game Awards is a celebration of all games, whether or not they've been released. In addition to acknowledging the best games of the year in a variety of categories, fans also tune in every year for a look at new trailers and reveals for upcoming games.

At the 2016 iteration of The Game Awards, you can expect to see fresh looks at The Legend of Zelda: Breath of the Wild, Mass Effect: Andromeda, and, from Telltale Games, The Walking Dead: Season 3 (and that's just what we know about).

Related: These games will have you throwing it back like no other

Bejeweled anyone?! This was obviously the first game we ever played on our flip phones.

If Snood and Mouse Trap had a baby, this would be it.

Wasn't everyone addicted to solitaire at some point? Whether you were playing to pass the time or sitting for hours unable to stop, solitaire will always be a fan favorite.

This is basically a perpetual game of hide-and-seek, and we are so into it.

Another amazing Snood-like game, but with adorable bubble characters!

Wasn't Bingo the best? Making crazy shapes on the board, waiting for that one letter-number combo to be called, and obviously the FREE space was our fav.

Nothing was better than a puzzle on a rainy day.

This was always the go-to card game when the grandparents/family came together.