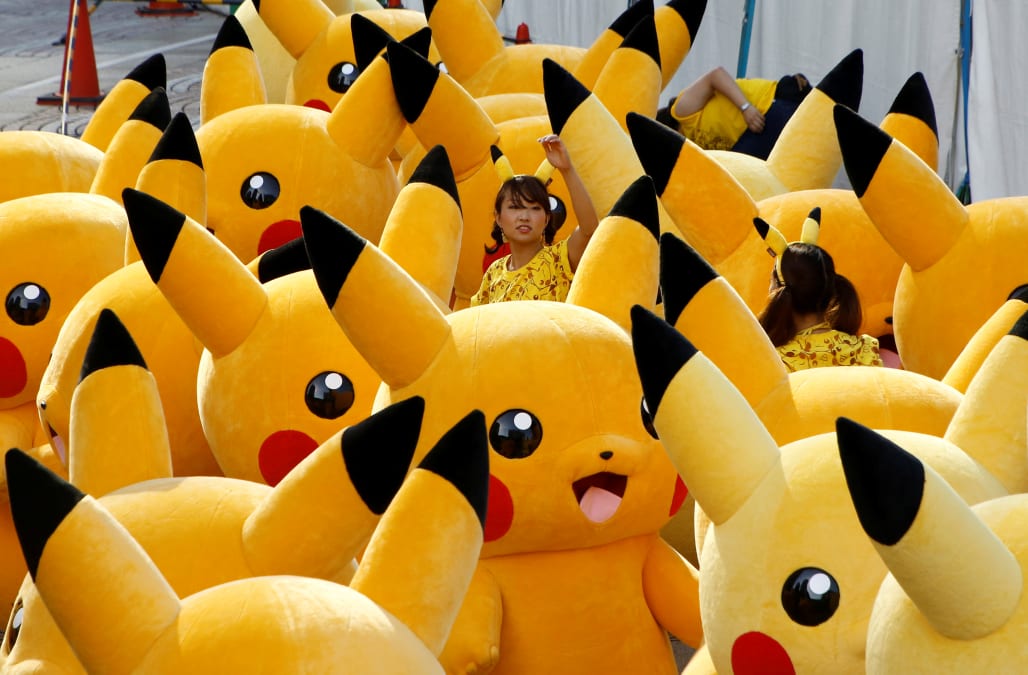 Yes, it's real: Nintendo is actually teaming up with Universal Parks and Resorts, and now, our first look at some of their plans—or at least a confirmation that this isn't just an incredible fantasy—is here. The news of the Nintendo-Universal collaboration was first unveiled last May, but other than the news that the first of these partnerships would pop up in Japan, we haven't heard much...until now.

In a release, Nintendo and Universal said the parks will be opening separately over the next several years and will include multiple attractions, shops and restaurants. It's worth reminding everyone, here, that Universal's been charged with handling one of the biggest intellectual pop culture properties of the past decade—Harry Potter—and people love it, every time. Here's hoping they bring that spirit and execution to the most beloved, classic video game characters and company in the history of the form. Also? Fingers crossed for a Donkey Kong mine cart ride, Mario Kart, and traveling by sewer pipe.

More from Mashable
Stunning 'Zelda: Majora's Mask' fan film leaves you wishing for that Netflix series
Yeah, the iPhone 7 is boring, but who cares? I still love it.
25 gifts for people who love naps