As a lover of all things gaming, and retro titles in general, the offer to take a look at Peta Pixels was just too appealing. 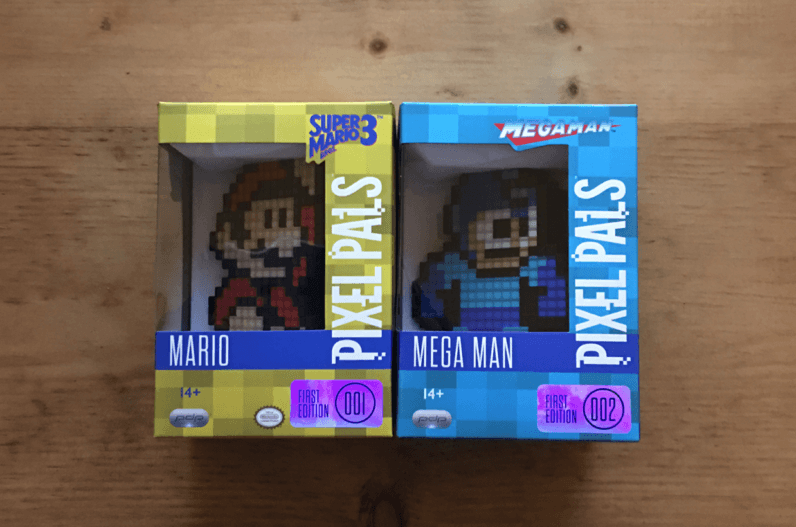 These light-up figurines are full of pixelated glory and feature video game icons from both past and present. In my initial sample, I was sent three of the mini-characters, two of which I can talk about now, and one you'll have to wait on — but you're going to love it. The first two in the series are some of our all-time favorites, Mario and Mega Man. 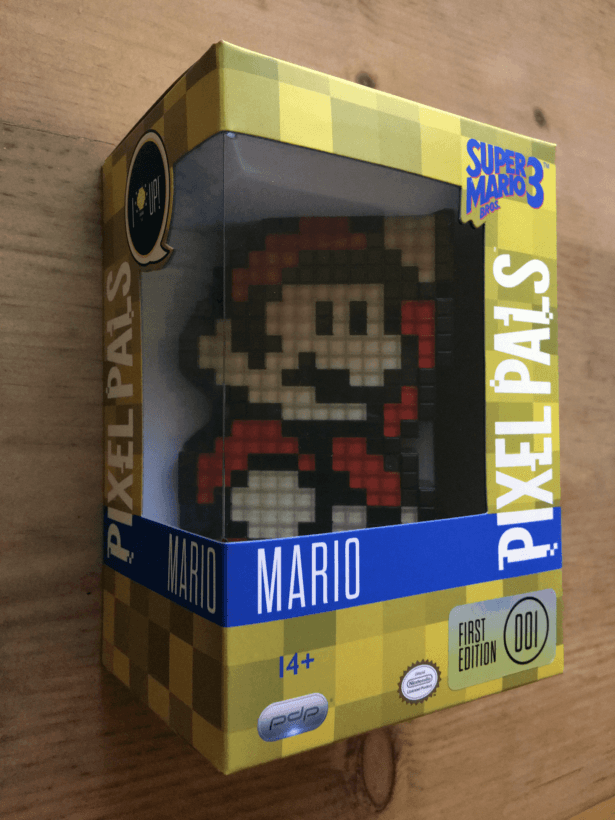 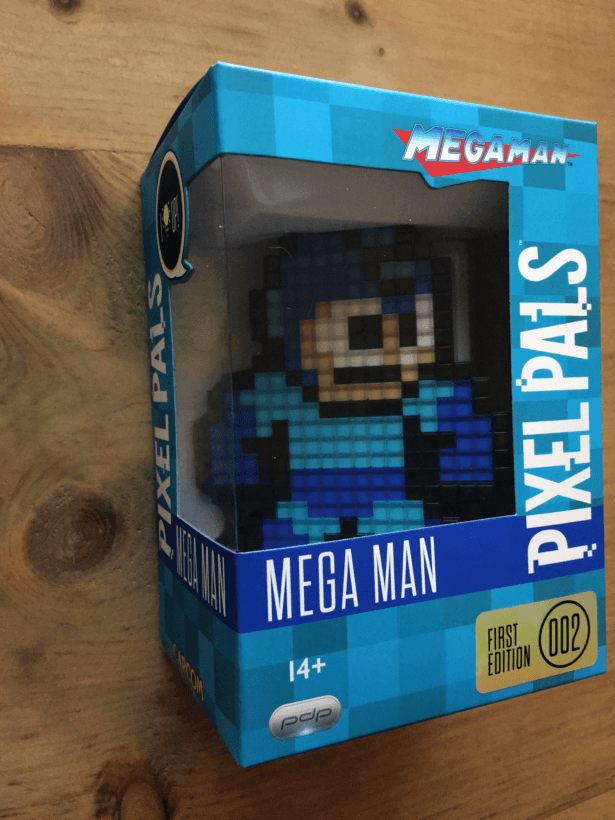 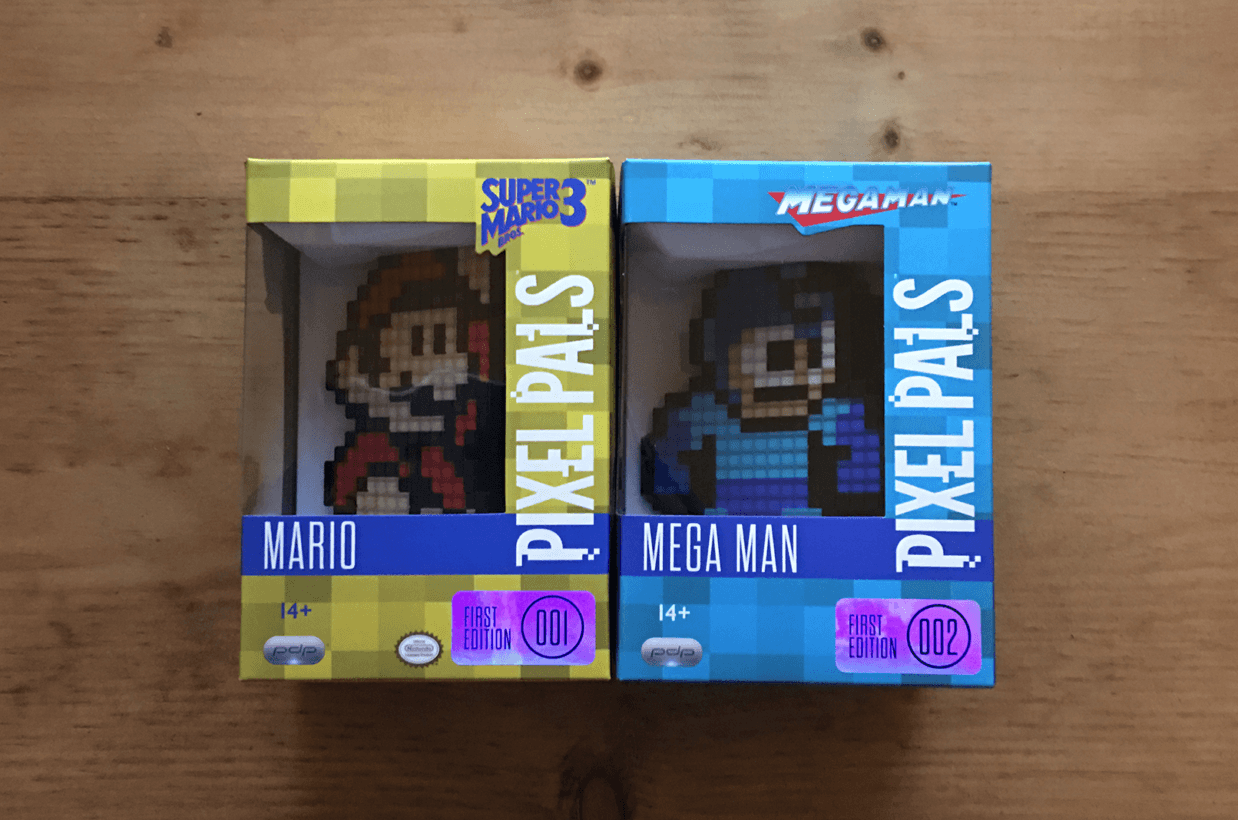 Each figure stands about six-inches tall and runs on two (included) AAA batteries. A quick flick of the on/off switch in the rear lights up each faux-pixel and really makes the characters look amazing. These aren't the type of toys you're going to want to keep in the box.

Peta Pixels available exclusively at GameStop and for a mere $15. You can get yours starting November 25.

I really can't think of a better budget gift for gamers — or yourself.

Related: You're going to love these games

Mad Head Games, the innovative creators of the Rite of Passage series, invites you to soar into a thrilling new adventure brand!

It’s been many years since Queen Elizabeth’s mother was tried for being a witch. Now, an unknown foe is accusing her of the same! Can you, her trusted companion, clear her name and save the kingdom before it’s too late? Find out in this riveting Hidden-Object Puzzle adventure!

Mad Head Games proudly present the newest addition to the Rite of Passage series! When your wife went missing, you thought there was no hope. That is until you were sent a mysterious invitation promising you answers. Can you find the truth and save yourself before sunrise? Find out in this riveting Hidden-Object puzzle adventure!

You’re signing copies of your latest bestseller when a mysterious man offers you the opportunity of a lifetime – you can write a famous billionaire’s life story, but only if you can beat four of the country’s top writers. Everything seems great until one writer drops dead. Explore Mr. Welles’s huge estate, interview suspects, and gather clues before you become the next victim in this intriguing hidden-object puzzle adventure game!

For years, the sailors and pirates of the Lost Lands have been talking about a ghostly ship sailing in the heart of a storm. Rumors spread about the ship’s captain, a huge octopus that travels with the ship, a Yarl’s curse, and an evil sorceress! It's time for her to return to the Lost Lands!

The best Clutter yet by far. With Leigh's Story, the Clutter series has risen to a whole new level with a compelling story that follows all the hidden object fun. There is truly something here for everyone. All your old favorites are back as well and there are more Clutter 100 levels in Leigh's Story than ever before.

Panic ensues throughout Olympus once news of Zeus' abduction breaks.  Hercules and Megara embark on a mission to locate their missing ruler.  Join them on an adventure that spans from snowy peaks to active volcanoes.  Find the villain that kidnapped Zeus and restore order to the kingdom of Olympus!

When Emily finds a message in a bottle from her younger self, her past and present collide into an all-new heartwarming adventure! With lovable new characters and tons of time management levels, you simply can't miss Delicious: Emily's Message in a Bottle Collector's Edition!

A  couple of ghosts, feeling the call of the sea, decided to go on adventure. Unfortunately, a violent storm tore their ship apart and sunk it. The mainland is within visible distance, but how will they get back? Can they build a new ship? Will you be able to help them out in such a hard task?

Join the penguin family on a journey to an ancient land and discover the mysteries of the penguin ancestors! Enjoy this new collection of mosaic puzzles in a variety of colors while exploring the prehistoric landscape. Get ready for exciting puzzle challenges and earn achievement awards! Discover new images hidden in the numbers!