Nintendo's Wii U was a flop, but here's why you should consider buying one on Black Friday

Pity the poor Wii U.

When the game console was introduced in 2012 as Nintendo's successor to the smash-hit Wii, expectations were high that the Japanese game company would once again create a monster hit. 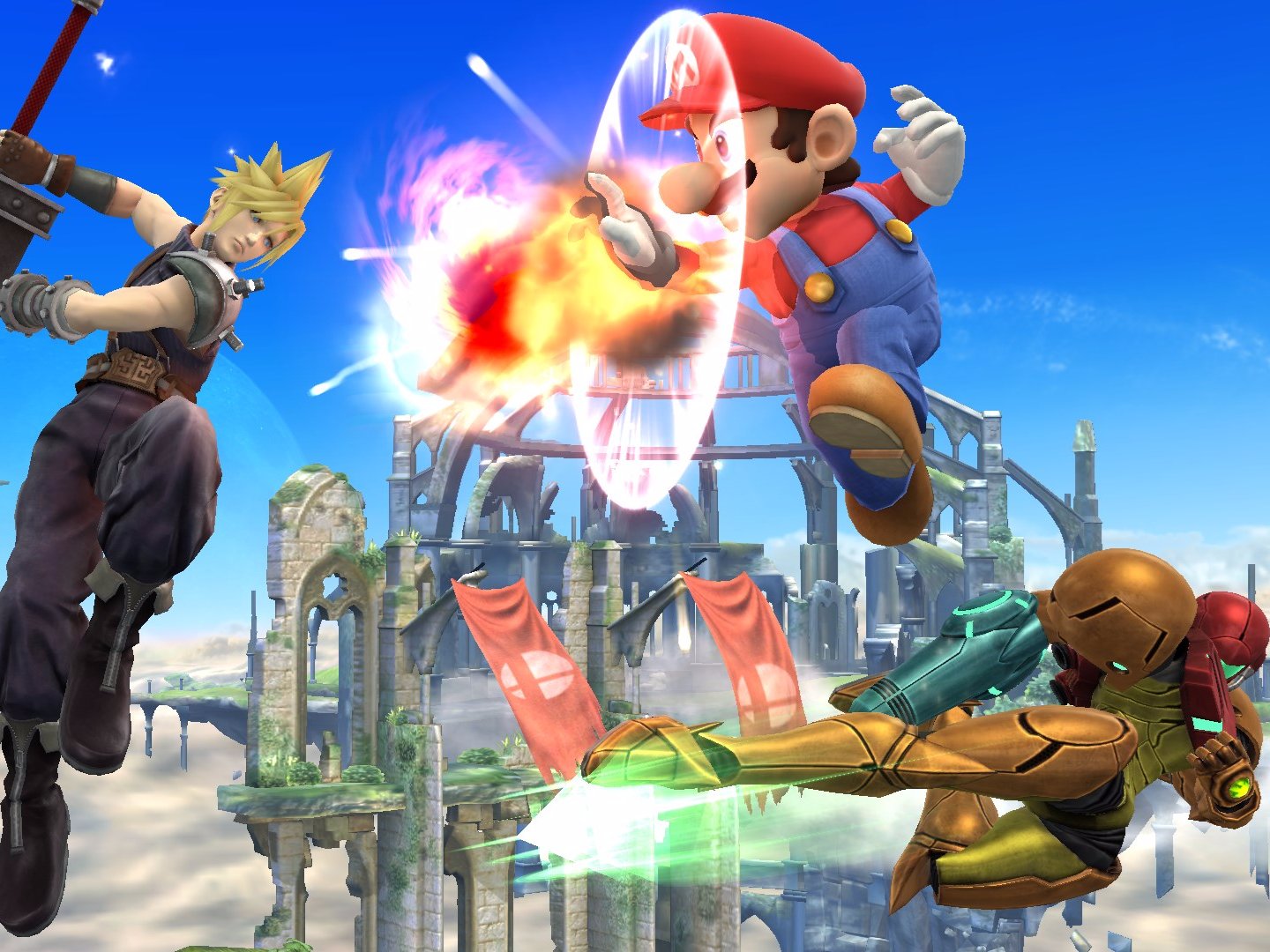 Instead, the Wii U has proved to be a huge flop, selling just over 13 million units in the past four years. The original Wii sold 84 million consoles in the same period.

Nintendo posted losses for the past three years, but is now regrouping to work on its next big bet, the ambitious Nintendo Switch.

Last week, Nintendo reportedly halted production of the Wii U to pave the way for the Switch's arrival in March 2017. Meanwhile, the Sony PlayStation 4 and a revitalized Microsoft Xbox One are vying for leadership the console market.

The Wii U's unique tablet design never really caught on with the mainstream. But don't listen to the haters. This Black Friday, you will be able to get some seriously great deals on the Wii U console and some top-shelf games, and it's more than worth your consideration.

Here's why the Wii U is actually a work of misunderstood genius.

The Wii U's whole sales pitch is that its primary controller, the Wii U Gamepad, is also a touch screen "tablet." But it stops working entirely if it gets too far from the console, so don't get any big ideas. It means two big things. First, games can get touch-screen controls — games like "New Super Mario Bros. U" for the Wii U let one player touch the screen to freeze enemies or hold moving platforms in place. Second, it means you can actually play many Wii U games on the smaller screen by itself, no TV required. It's a handy thing if you live somewhere where television time is hard to come by. Each Wii U supports only one Gamepad controller. Otherwise, you can use the traditional Wii remotes you may still have sitting around ... ...or the Wii U Pro Controller, made to look and feel more like a traditional video game controller. Some clever Wii U games take advantage of this for multiplayer games. The early Wii U title "Nintendoland," for example, has a fun minigame in which one player uses the Gamepad to be an invisible ghost and chase the players who were using the TV. In a lot of ways, the Wii U was incredibly forward-looking. The idea of so-called second-screen gaming was ahead of its time. Even the Microsoft Xbox One recently got the ability to "stream" games over the network to Windows 10 laptops and tablets. So what went wrong? This tablet controller presented a big headache for developers, who were slow to make games that really took advantage of the possibilities of the touch screen. Even some of the Wii U's best titles, including the stylish run-and-gun paint shooter "Splatoon" ... ... and platform jumper "Super Mario 3D World" all fail to make a great use of the tablet-like part of the Gamepad. It also doesn't help that the Wii U hardware is only marginally more powerful than that of the original Wii, which was released in 2007. This means games that emphasize cutting-edge graphics, like "Call of Duty: Infinite Warfare," are difficult to pull off on the Wii U. A lot of game publishers simply don't bother, which means most of the best Wii U games come from Nintendo itself. And the name Wii U itself ended up being confusing to a lot of would-be buyers, who didn't understand that it was a separate console, not an accessory or add-on for the original Wii. Nintendo's critical leg-up, though, is that it's probably the single best games publisher in the business. And blockbuster franchises like "The Legend of Zelda," "Super Mario," and "Animal Crossing" can be found only on Nintendo platforms like the Wii U. So despite those technical shortcomings, and a limited library, the Wii U has a lot going for it. For starters, games like "Super Smash Bros." and the stellar racing title "Mario Kart 8" are still some of the best times you can have with friends sitting on a couch. And games like the recent release "Yoshi's Woolly World" are both adorable and super fun for two players. It's especially good to see Nintendo stay focused on playing games with people in the same room, after games like last year's "Halo 5: Guardians" for Xbox One removed that ability altogether. Nintendo has also done something cool (and compulsively collectible) with its Amiibos, tiny plastic figures of video game's best-known characters. Tap an Amiibo against the Wii U Gamepad, and it unlocks bonus features and content in a handful of Wii U games. And while the device may not have the deep library of Microsoft or Sony, Nintendo has at least one more killer game coming out for the Wii U: "The Legend of Zelda: Breath of the Wild," the next entry in the hit series. So give Nintendo a little credit here. Maybe the Wii U didn't reinvent video games. But Nintendo saw the rise of touch screen and two-screen gaming coming years before the idea hit the mainstream. This Black Friday, it's likely you'll be able to buy a Wii U bundled up with some games for around $200. At that price, you should definitely take a look. You might be glad you did. In the meantime, we'll be eagerly awaiting new details on the Nintendo Switch, the new console coming in March 2017. Like the Wii U, it has a tablet-like controller; unlike the Wii U, the tablet itself IS the console, so you can take it anywhere, any time.